Anna Kendrick sings her heart out in “Pitch Perfect 3” 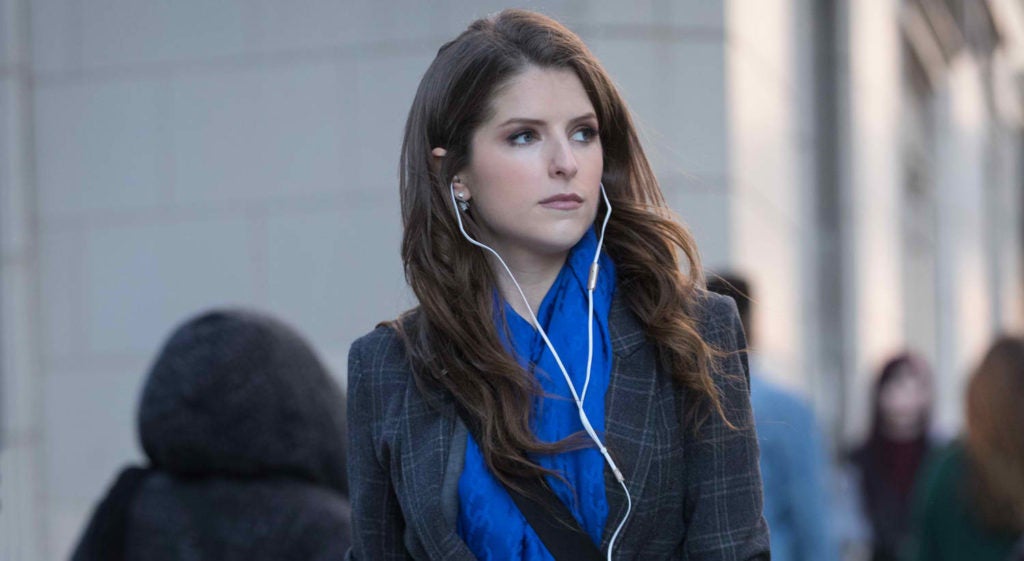 Academy Award-nominee Anna Kendrick has been the heart of the Pitch Perfect series since the beginning, and fans have followed her character, Beca’s journey from awkward freshman to performer on the cusp of a brilliant musical career.

Now, Kendrick sings her heart out as Beca for the third time in Universal Pictures’ Pitch Perfect 3 (in Philippine cinemas Monday, January 8).

In the film, after the highs of winning the World Championships, the Bellas find themselves split apart and discovering there aren’t job prospects for making music with your mouth. But when they get the chance to reunite for an overseas USO tour, this group of awesome nerds will come together to make some music, and some questionable decisions, one last time.

Kendrick reveals that she was thrilled to have director Trish Sie as a partner on this chapter in the beloved series. “We’re obsessed with Trish; she’s an amazing collaborator who listens and wants to hear our opinions. “She’s also musical and comes from a choreography background. You just trust that she would shoot it right.”

The actress also appreciated the teamwork that went into bringing life to the story first crafted by Kay Cannon, who wrote the first two films and who shares screenplay credit with Mike White on Pitch Perfect 3. “The humor has always been what made our movies stand out, and we’ve all worked together to bring out the best version of this script,” says Kendrick.

It is rare that films are shot in scene order, but it so happened that the last scene filmed in Atlanta was indeed the finale. In the last few weeks of filming, filmmakers, cast, and crew alike felt the weight of the end of an era. 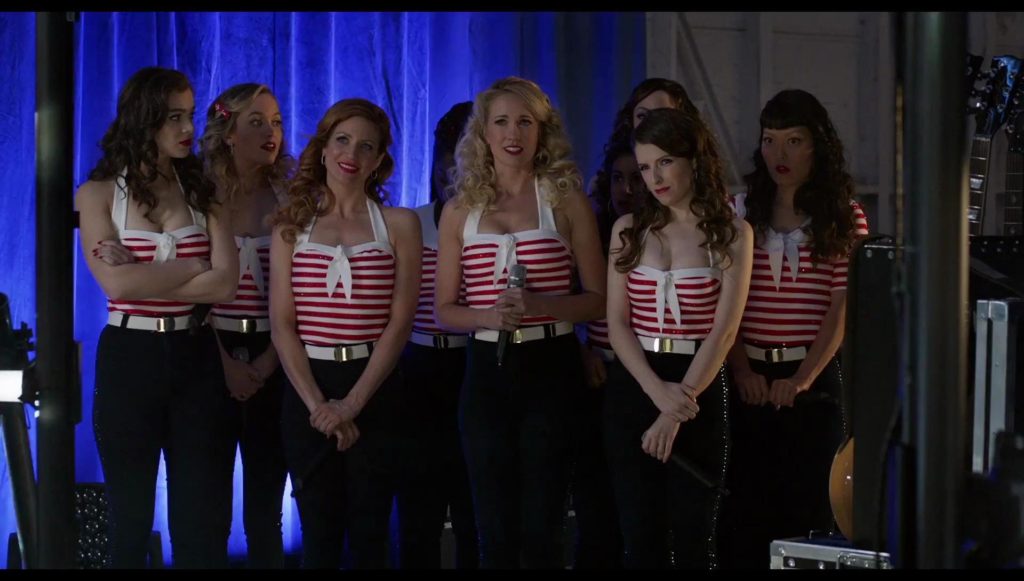 Filming the final scenes was quite cathartic for the entire cast and crew. Sums Kendrick: “I have wept openly in front of most of my coworkers about seven times now.”

To say goodbye, the production agreed that the graduation song would be George Michael’s iconic “Freedom! 90.” Sie explains the logic: “It was complicated, trying to figure out the finale. It had to be a message to the audience, as well as a declaration of where Beca’s character has to go. We also had to blend the two with a unifying finish to these Bellas.” 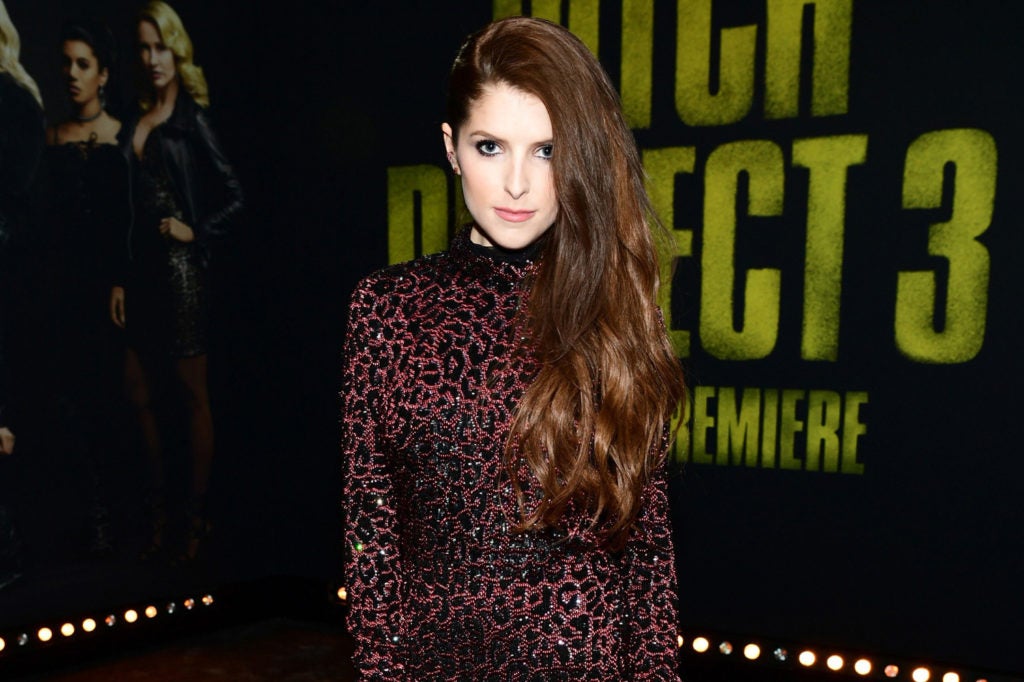 “Technically the final song took a lot of effort,” says Sie. “The final scene, Beca sings George Michael’s ‘Freedom!’ and we hear a bit of the song earlier when she’s playing on her rig and coming up to do some looping in the penthouse suite. Later, she sings those loops again, and it turns into ‘Freedom!’ As she’s singing, it starts with just her voice and it loops and then turns into this big, beautiful extravaganza.”

Pitch Perfect 3 is distributed in the Philippines by United International Pictures through Columbia Pictures. 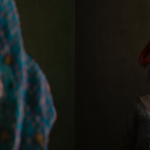 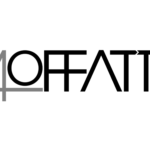