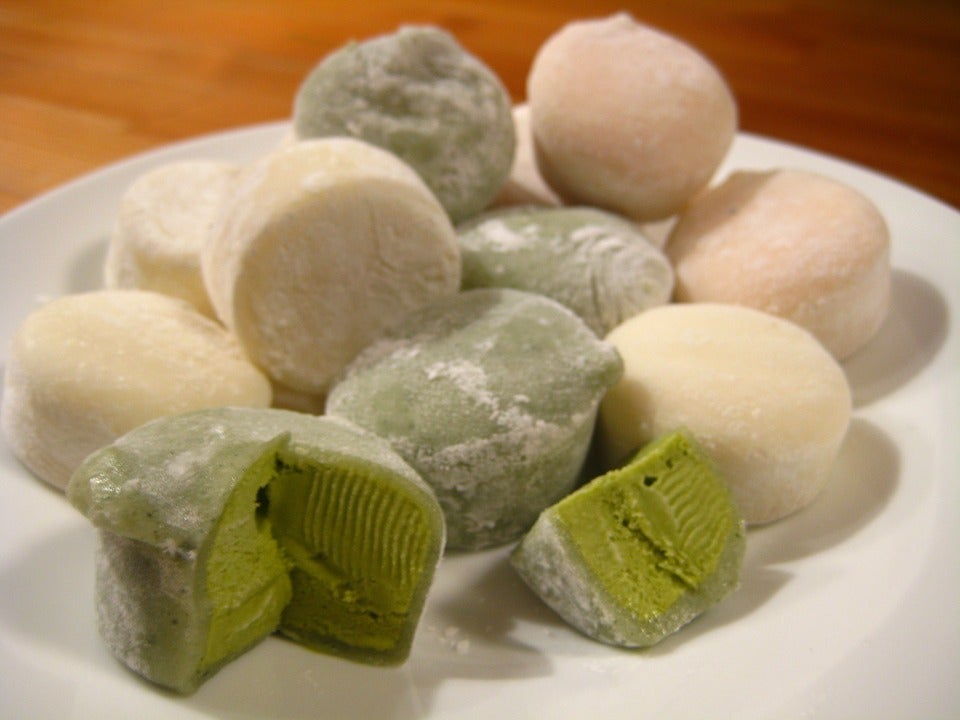 Japanese news website JapanToday reported that two people died and 13 others were hospitalized in Tokyo on January 1 after choking on mochi, or rice cakes made of mochigome, a short-grain japonica glutinous rice. Mochi, while available year-round, is traditionally served and eaten by the Japanese during new year.

According to reports obtained from the Tokyo Fire Department, two men, one in his 50s and the other one in his 80s, choked to death after eating mochi. 13 more were hospitalized for choking on the said rice cakes, all of them beyond their 50s.

The Tokyo Fire Department (TFD) makes a yearly public advisory to be careful when eating the glutinous rice cakes, recommending that the traditional Japanese sweet treats be cut into smaller pieces to avoid choking on them, and that to eat the cakes really slowly and to not swallow a mochi all at once. TFD’s continuous reminder also follows its emergency accidents data, in which, over the past 5 years, approximately 100 people are reported annually to choke and rice cakes and transported by ambulance. A majority of the victims are elderly people over 65 years of age. TFD also reminds families to always look after people who are eating mochi to avoid any untoward incidents.

According to TFD’s data, dumplings also cause choking on elderly people during December and January.

The Tokyo Fire Department further advises Japanese citizens to use the universal choke sign (both hands on the neck) when choking, and for everyone to learn the back-tapping technique as first-aid for choking. 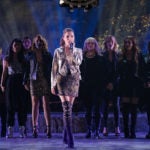 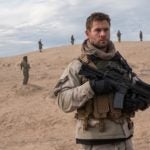