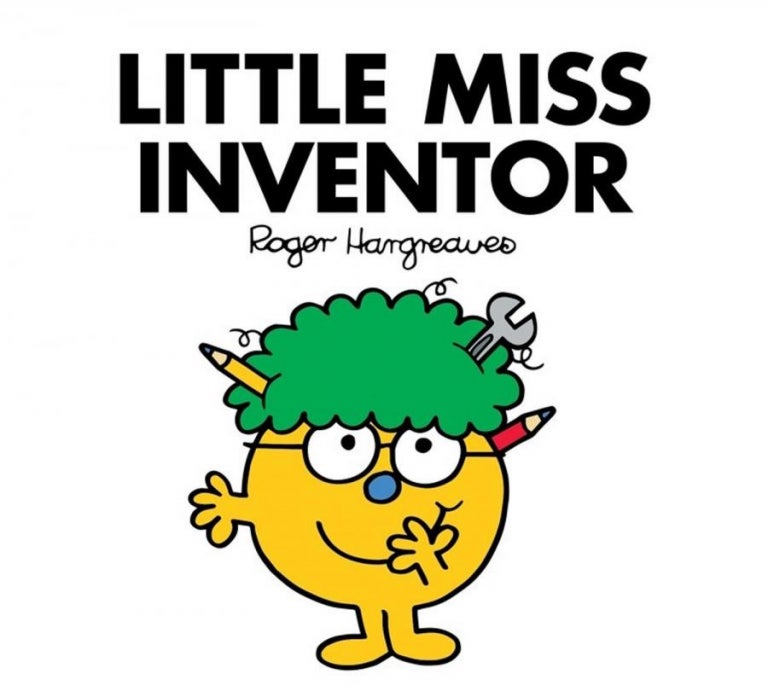 The latest character in the international Mr. Men and Little Miss book series is the “intelligent, ingenious, and inventive” Little Miss Inventor.

The new character, the 36th to join the Little Miss roster, has a “brain full of ideas,” according to a spokesperson from publisher Egmont, reports The Bookseller, which she “turns into extraordinary inventions in a shed at the bottom of her garden.”

In the book, Little Miss Inventor faces her biggest challenge yet: dreaming up an invention for Mr. Rude.

The Mr. Men and Little Miss books were started by Roger Hargreaves more than 45 years ago, and his son, Adam, has since taken over his father’s legacy.

“I always enjoy creating a brand new character for the series and it was fun coming up with lots of crazy inventions for Little Miss Inventor’s home and silly ones for all her friends,” says Adam Hargreaves, according to The Bookseller. “It’s also been nice to write a story that promotes a positive role model and to challenge a stereotype, if only in a small way.”

The “Little Miss Inventor” book is due out on March 8, a date that coincides with International Women’s Day and British Science Week.