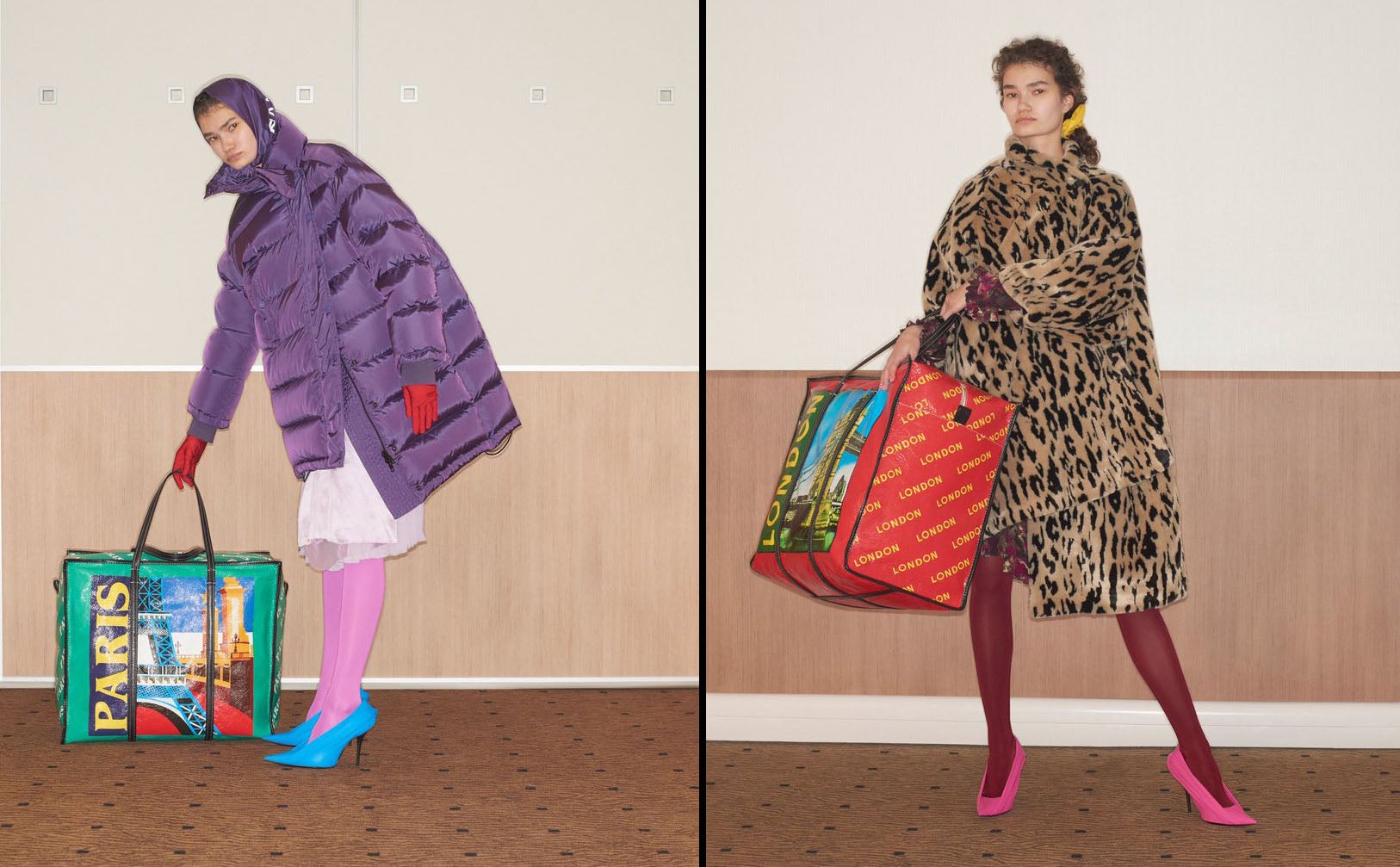 Divisoria is a place where you can buy almost everything you see in the mall at a way cheaper price. You’ll definitely spot imitations of luxury brand items there because as Filipinos, our moms would say: “Why spend all your money shopping on these expensive (and original) items when you just can get it at Divi?”

But it seems like the tables have turned when Pinoys noticed that Balenciaga’s Resort 2018 bags look similar to those our moms would carry when shopping to Divisoria.

Divisoria was known to imitating luxury bags. Now who would've thought that Divisioria bags would be the one imitated? 😂 https://t.co/VhM4G8ETTj

Who would’ve thought we’d be seeing these bags on the runway?! The fashion industry always has us shookt with their extreme to absolutely crazy trends.

OMG! These look like the bags people lug around Divisoria this time of year to carry all that holiday "tipid" shopping. 😅 https://t.co/ICP36yGs54

Even Sandara Park thinks it’s a bag where Balenciaga meets Bayong from Divisoria.

IKEA also previously released bags similar to our “bayong bags” at 99 US cents and even retaliated when Balenciaga released their own Cabas Shopper bags worth $2000 to $10,000 USD. (Anyone else shaking their damn heads?)

At around PhP 40 to 100, you can get these bayong bags at Divisoria and spend the whole day filling it up without going home broke.

Divisoria, sweetie, you definitely won this round! 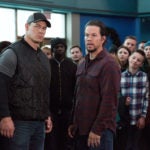 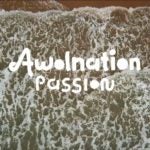