This is why your Starbucks coffee doesn’t come in small, medium, and large

Short, tall, grande, and venti; ever wondered why Starbucks’s cup sizes are the way they are while the rest of the world uses the standard small, medium, and large?

It all began in 1986, when Starbucks chairman and CEO Howard Schultz came out with a mini-coffee chain called Il Giornale, five years after he first walked into the original Starbucks in Seattle’s Pike Place Market.

Il Giornale had just three size options: short, tall, and grande. This stemmed from a trip Schultz took to Italy in 1983. 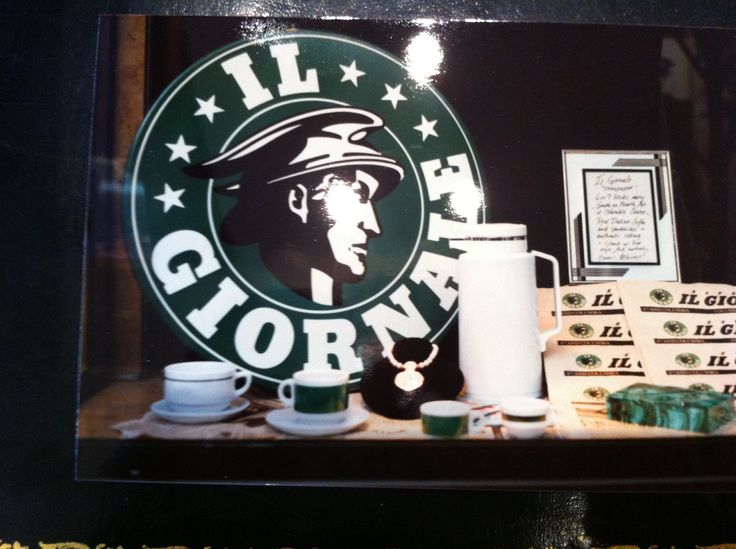 According to Starbucks’s website, it was during this trip that Schultz became “captivated by the romance of the Italian coffee bar.” He returned to Seattle inspired to bring the Italian tradition of coffeehouses to the United States with Il Giornale.

This was referred to by author Karen Blumenthal in her book Grande Expectations: “Since the stores were designed around the concept of Italian coffee bars, [Schultz] wanted distinctive names” for the cups that would reflect that tradition.

Schultz “wanted to convey a different image, something far more exotic than a simple cup of joe,” Blumenthal adds. Schultz then used cups in a variety of sizes, atypical at the time since most American coffeeshops back then usually served coffee to-go in a standard paper cup. To make Il Giornale stand out, he also gave his coffee uncommon names (at the time), some in Italian, like doppio, macchiato, and misto.

In 1987, he purchased six Starbucks stores and roasting facilities, and began his global coffee empire, continuing the same Italian tradition he started with Il Giornale. 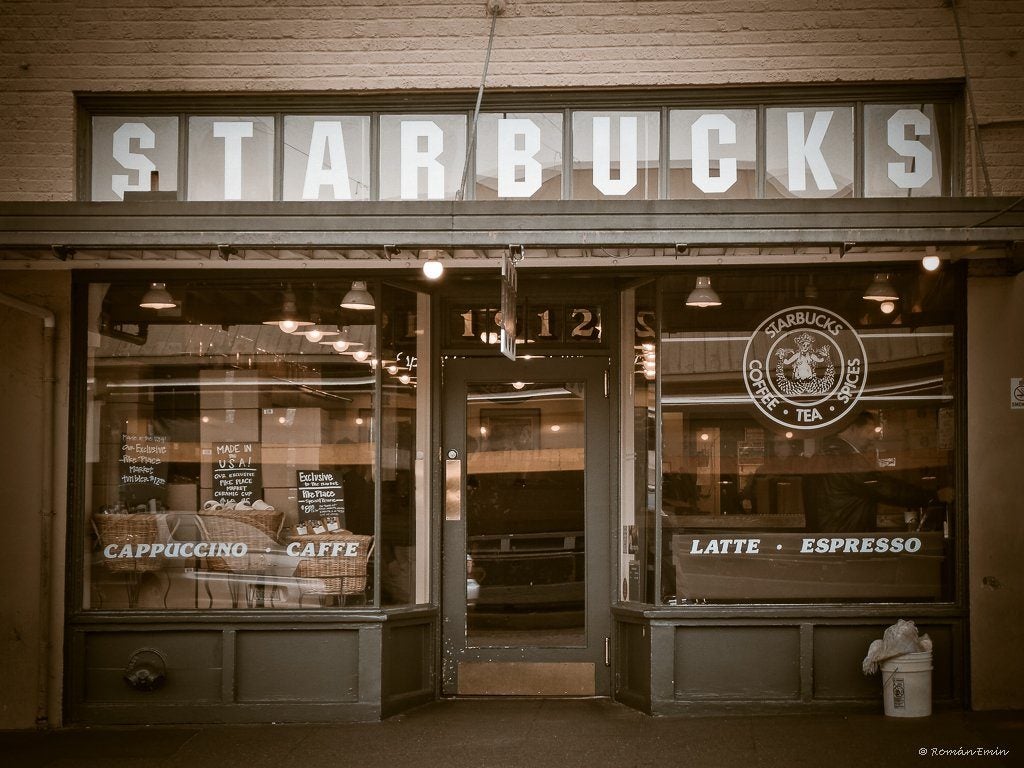 So where did “short” and “tall” come from?

Back in the ’90s, Starbucks’s menu board only had three sizes listed: short, tall, and grande. A short was equivalent to a small, tall was medium, and grande was large.

When venti was introduced, Starbucks decided there wasn’t enough space on the menu board for four different sizes. Short got kicked out and tall became the new short, or small. 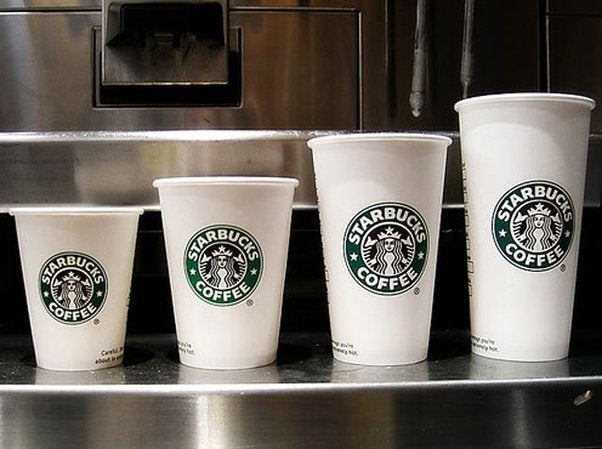 Even though today you can still order a “short,” the tradition stuck, and that’s why you have to ask your barista for it.

So, there you go, the story behind Starbucks’s unusual coffee sizes. As to why their employees can’t spell anyone’s name right, however, is still a mystery.