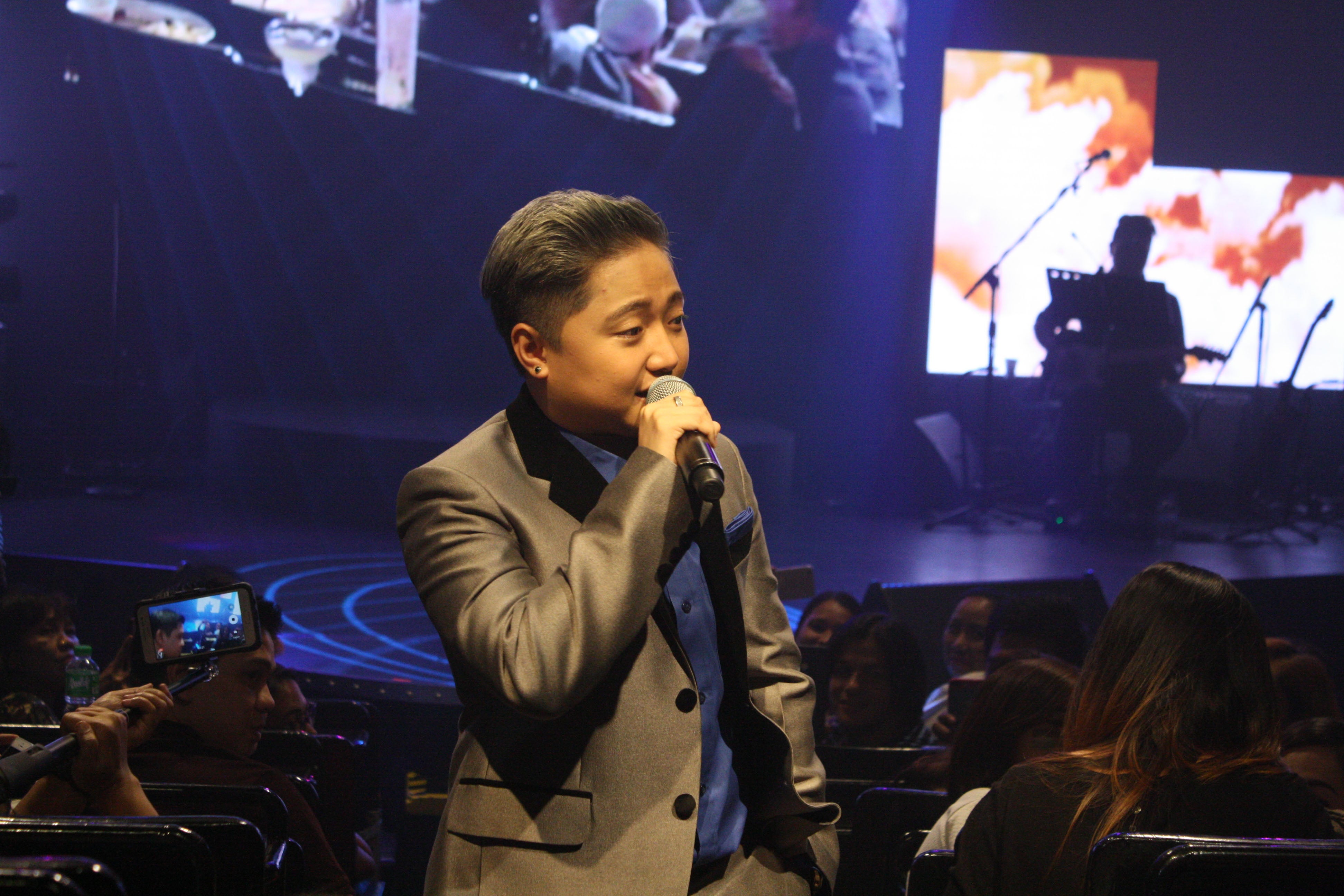 IN PHOTOS: Jake Zyrus electrifies the stage in his first-ever concert, “I Am Jake Zyrus”

When the world first heard of Jake Zyrus, there were mixed reactions. Some disagreed with his decision to transition; while others applauded his bravery in doing so.  But after his stint at the Music Museum, everyone could inevitably agree that whatever your opinion may be regarding Zyrus’s sexuality, one thing’s for sure — he’s still one of the greatest singers of this generation!

Last October 6, Jake Zyrus held his first-ever concert, entitled “I Am Jake Zyrus” to a crowd of eager fans in the Music Museum. There, the singer formerly introduces himself as Jake Zyrus and ultimately leaves his heart onstage after every performance. Plus, it may have helped that he had a few stellar artists in the house to really up-the-ante and make this concert one to remember!

And in case you missed the concert or just want to reminisce on the epicness of it all, here are some highlights we think you’ll enjoy: 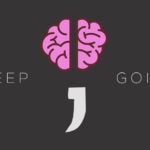 13 Reasons why you should #KeepGoing 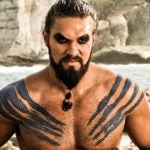 Jason Momoa is #cancelledt from fans after distasteful rape joke