Hear (and see) the difference created by our OPM artists! 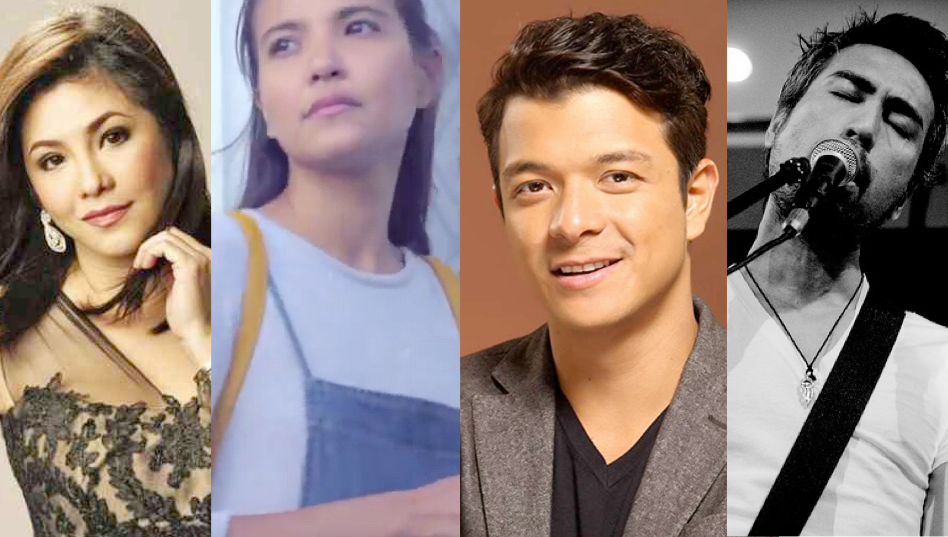 2. Just Don’t Want To Be Lonely

Originally by American soul and R & B group Main Ingredient…

…made sweeter (and sexier) by rockstar/heartthrob Franco Reyes!

…made more amazing by hit-maker Moonstar 88!

8. Beautiful In My Eyes

What else should make the cut? Tell us in the comments below! /VT

New and better date for the gathering of Pinoy rock icons