Jackie Chan is Master Wu in “The LEGO NINJAGO Movie” 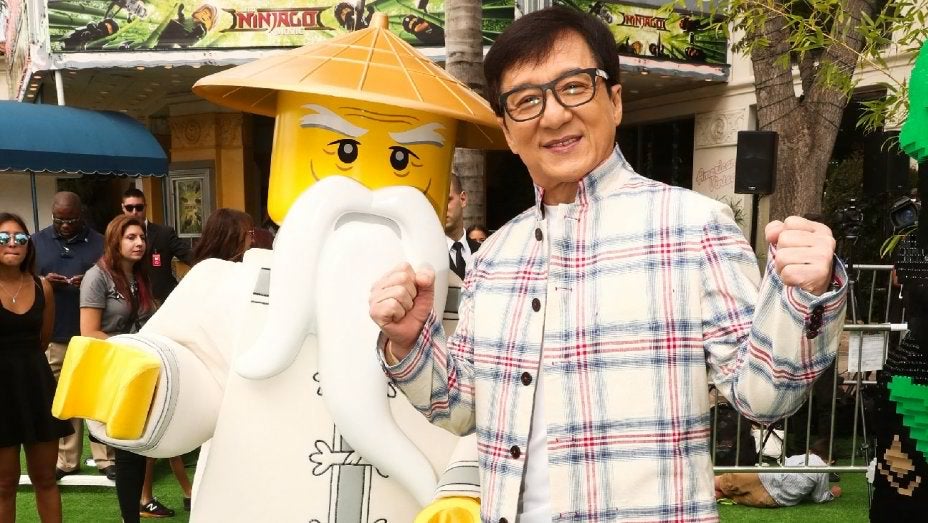 Master Wu is a bearded, white-robed, flute-playing wise man with an anthology of zen-ish axioms and a surprisingly sharp tongue, who producer Dan Lin describes as “the soul and emotional anchor of the movie, and the counterpart to the villain, Garmadon.”

This wise, all-knowing mentor promises to train the ninja in the ancient art of Spinjitzu fighting, but first, he challenges them not only to balance on rocks but to find the balance within themselves. He carries a big stick, which he plays like a flute. Years of meditation have not softened this warrior’s edges, or his ability to crack himself up, and Master Wu is full of surprises.

In the film, the battle for NINJAGO City calls to action young Master Builder Lloyd, aka the Green Ninja, along with his friends, who are all secret ninja warriors. Led by Master Wu, as wise-cracking as he is wise, they must defeat evil warlord Garmadon, The Worst Guy Ever, who also happens to be Lloyd’s dad. Pitting mech against mech and father against son, the epic showdown will test this fierce but undisciplined team of modern-day ninjas, who must learn to check their egos and pull together to unleash their inner power.

“Jackie Chan brings a lot of comedy to Wu, and he’s really loveable, the way his voice comes through,” Lin says. “He adds a great deal to the emotional spectrum of the movie, whether it’s heart or humor, and he also brings a level of authenticity, because we really want this to feel like an Asian-inspired martial arts movie, and Jackie was rigorous in overseeing the action and making sure we were doing it in an accurate way.”

“Master Wu is Garmadon’s brother, but also his enemy,” Chan explains with mock gravity. “Master Wu is Lloyd’s uncle, but also his teacher. So, any way you look at it, it’s a complex relationship, very tricky, and very interesting.”

Wu and Garmadon’s long-brewing animosity ultimately erupts atop a rope bridge over a rushing river, which Chan cites as his favorite fight in the film.

Chan not only stars in the film, but also brought his renowned stunt team to choreograph the fights—bearing his trademark of rapid-fire, spectacularly executed moves, deftly undercut with a sense of humor. How do animated kicks, flips and jumps compare to the real world? “You can create all kinds of movement, all kinds of impossible things, and through the animation, make it 10 times better and more fun,” the genuine master declares.

Moreover, acknowledging a catalogue of injuries nearly as famous as his lifetime of action roles, Chan laughingly adds, “This way I don’t have to do my own stunts, and no one gets hurt.” 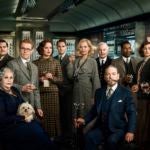 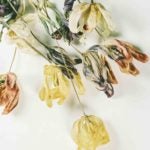