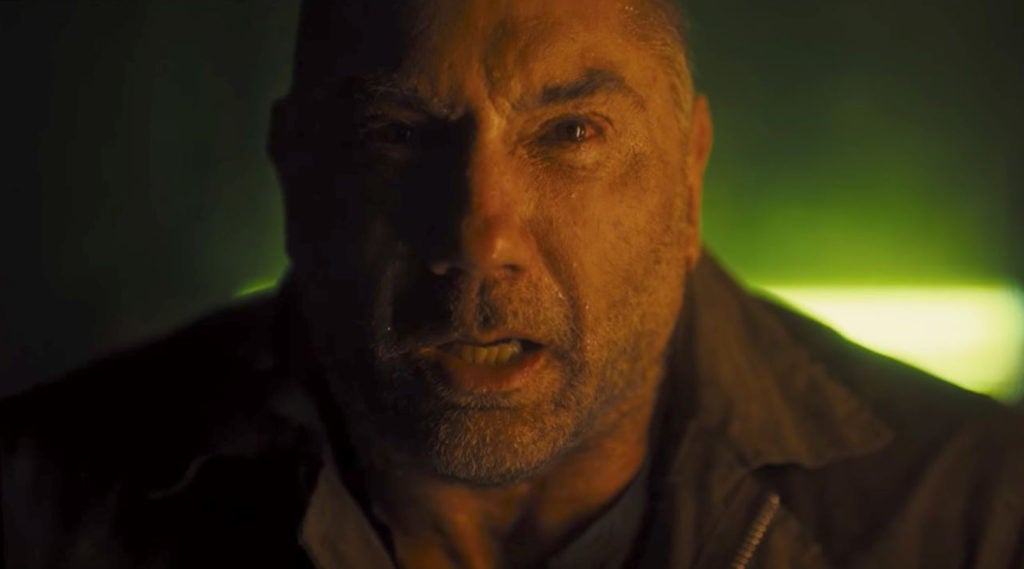 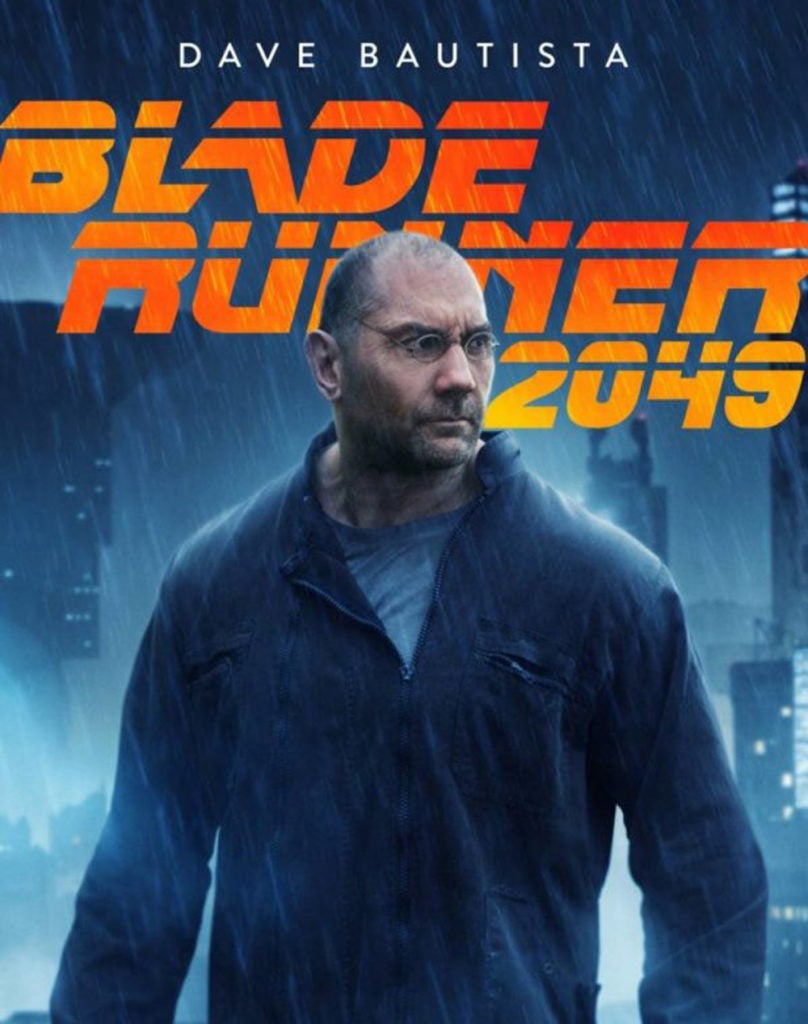 Bautista has always been the frontrunner for the Sapper Morton role, according to Villenueve. “Dave was one of the first names that came up,” says Villenueve, “because he’s such a charismatic and strong presence. I needed someone that would be like a giant, but a gentle giant that can be also a scary giant. I needed someone that, when you see him at first, you have empathy for him.” 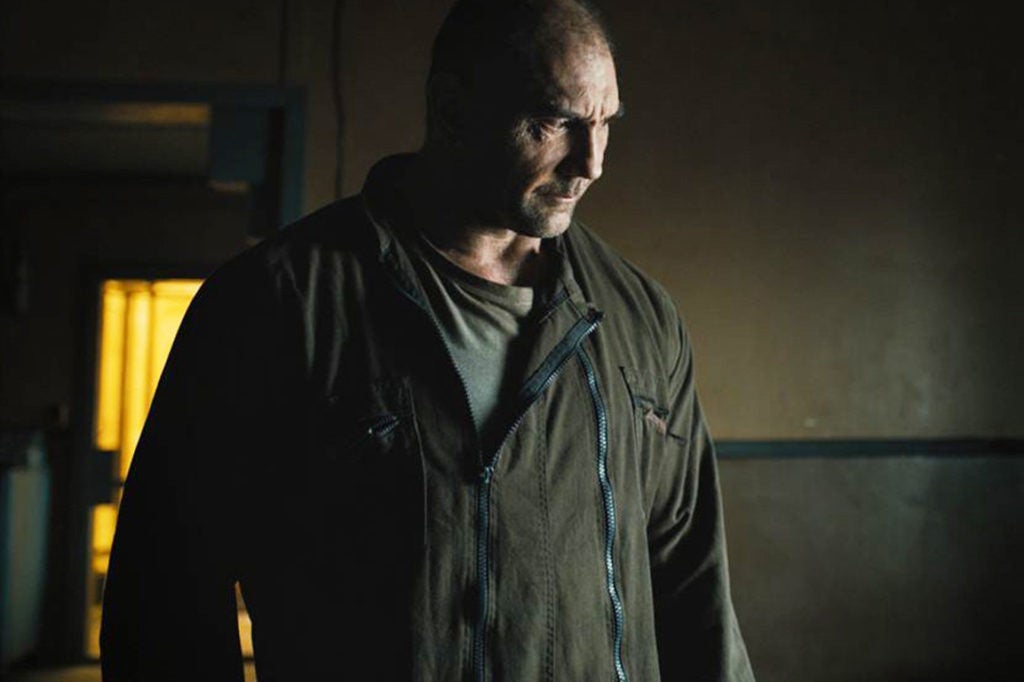 The pro-wrestler turned actor is also forthcoming on his experience of working with Villeneuve. “It was amazing,” says Bautista. “He’s a very insightful person. He’s very particular about every little detail of performance, which was really great, and really interesting, because a lot of things that I was seeing as my character performance, he wasn’t seeing at all. He was envisioning it completely different. He makes it very clear to understand what it is he’s looking for. A lot of times, he’ll just demonstrate. He wanted me to walk a certain way, he wanted me to take my glasses off a certain way, and he would literally come over an demonstrate it: ‘Do this and do that.’ But it was incredible. He’s really got such a detailed eye, it was really amazing to see hims work.”

Dave Bautista recently starred as Drax the Destroyer in Guardians of the Galaxy, appearing opposite Chris Pratt, Benicio Del Toro, Bradley Cooper and Zoe Saldana. The film follows an unlikely cast of characters including an American pilot and a group of futuristic ex-cons going on the run with a highly coveted object and must join forces to defeat a cosmic force of epic proportions. Guardians of the Galaxy Vol. 2 premiered May 5, 2017, adding Kurt Russell and Sylvester Stallone to the cast, and recently crossed $860 million at the box office. The Guardians have joined the cast of the Avengers, just wrapping Avengers: Infinity War, and just this month, Bautista began the fourth installation of the Avengers franchise.

Opening in Philippine cinemas and IMAX on Friday, October 6, Blade Runner 2049 is distributed in the Philippines by Columbia Pictures, local office of Sony Pictures Releasing International.