The gateway guide to Filipino comics

The Philippine comics scene has been steadily flourishing in recent years, with a growing pool of talented creators, a varied selection of titles, themes, and art styles, and a growing appreciation among the Filipino reading public.

“The local comics scene is alive and well. Comic creators have more options within reach, whether independent or working with a publisher. Some creators sell their own work, or join annual comics events and book events to increase their readership. Bookstores and comic book stores have also helped creators distribute their work,” states comics fan Danry Ocampo (@komiksfanboy), an avid enthusiast of Filipino comics.

Ocampo notes that Filipino comics have their own appeal against their Western counterparts. “We have a wealth of titles dealing with Philippine mythology and culture. Slice of life, humor, superheroes – all with a Filipino twist,” he asserts. “We’ve seen an increase in original stories from veteran and new indie creators, showing that comics can still compete as a form of entertainment. As for younger readers, comics help develop reading skills, with the perfect combination of words and pictures to convey a message.”

For those curious about Filipino comics but don’t know where to start, here are some starters recommended by Ocampo.

“These recommendations are based on books still in print and readily available from popular purveyors,” states Ocampo. “Of course, they all feature great stories with wonderful art.”

Find these books and more at the Manila International Book Fair, the country’s biggest and longest running book fair, slated from Sept. 13-17 at the SMX Convention Center, Mall of Asia Complex, Pasay City. 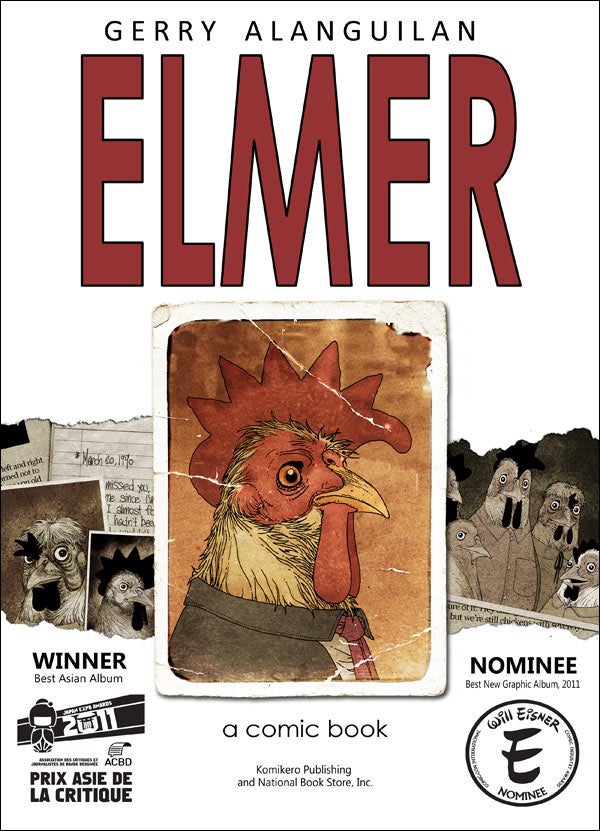 Elmer by Gerry Alanguilan (National Book Store). This book is a dystopian tale about sentient chickens living among humans. Stunning black and white art paints a picture of humanity, while tackling deep moral and ethical issues. In 2011, the book was the recipient of the 2011 French ACBD Prix Asie (Asia Prize for Criticism) Award and the Prix Quai des Bulles Award, and was nominated for the Best New Graphic Album Eisner Award. 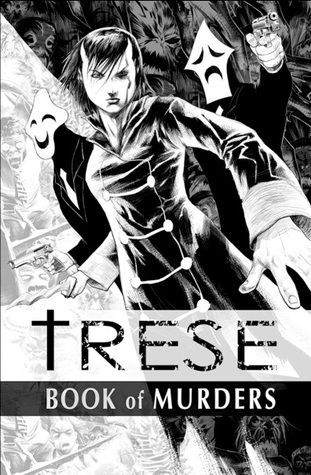 Trese: Book of Murders by Budjette Tan and Kajo Baldisimo (Visprint). Trese refers to detective Alexandra Trese, who specializes in otherworldly crimes. This particular volume is the third in the collection, and winner of Best Graphic Literature in the 29th National Book Awards. 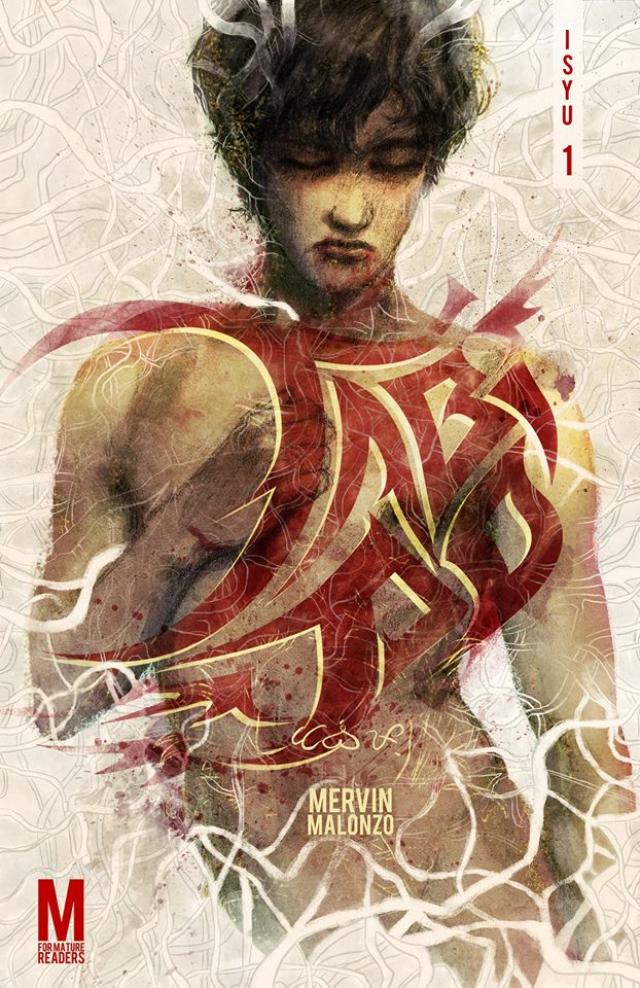 Tabi Po by Mervin Malonzo (Visprint). A fresh take on the oft-feared Aswang, Tabi Po tells the story of Elias, a young aswang, who is taken under the wing of traveling awangs Tasyo and Sabel and initiated into their way of life. Starting out as a webcomic, the gory yet breathtaking art and original story gained online following and propelled the release of the print version. 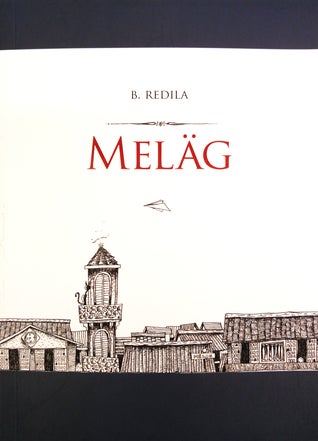 Melag by Bong Redila (Anino Comics / Adarna). Set in the imaginary city of “Melag,” this short story collection in graphic form is a visual treat for readers of all ages. Illustrated in exquisite detail, the stories deal with simple dreams and childhood memories. 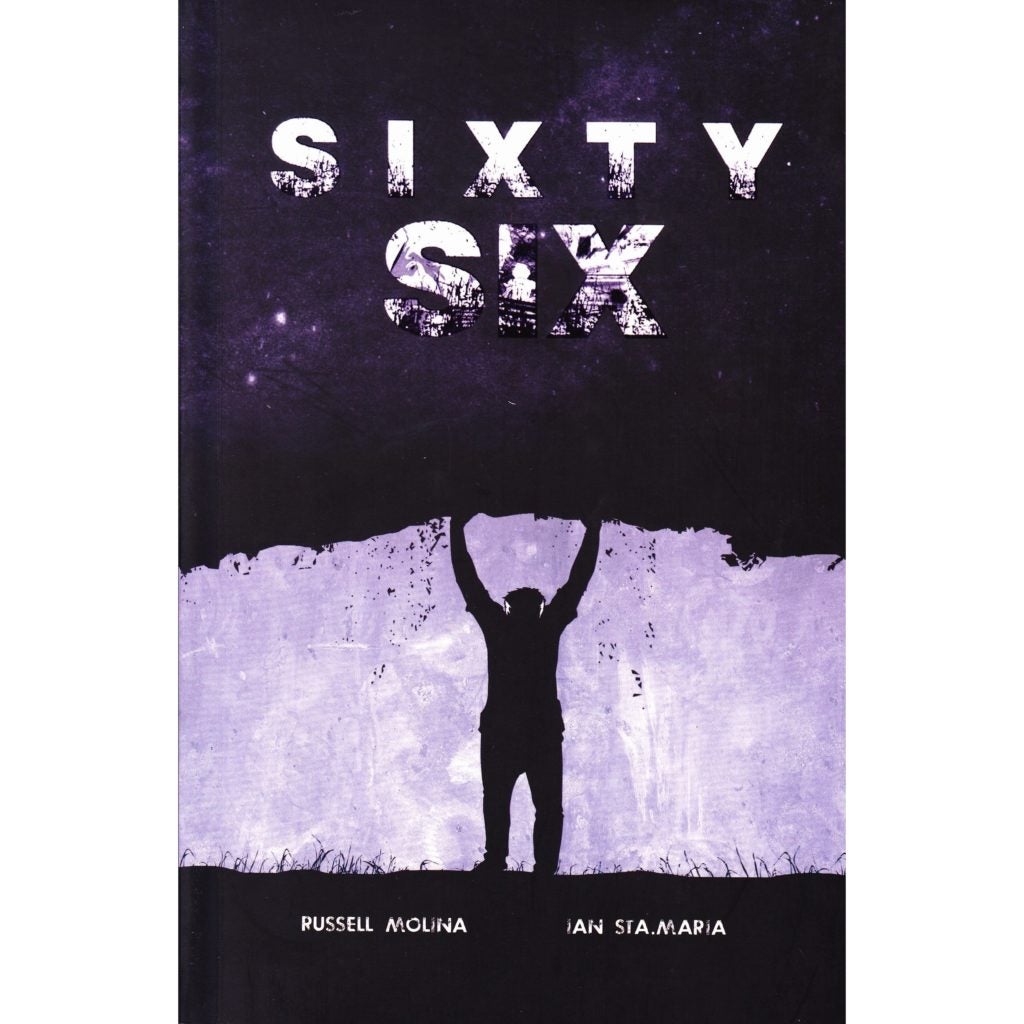 Sixty Six by Russell Molina and Ian Sta Maria (Anino Comics / Adarna). Sixty Six is the story of unconventional hero Mang Tino, who receives the gift of superpowers on his 66th birthday and goes on to bring evildoers to justice. Stellar writing and arresting visuals elevate this into a superhero comic that stacks up against its Western counterparts. 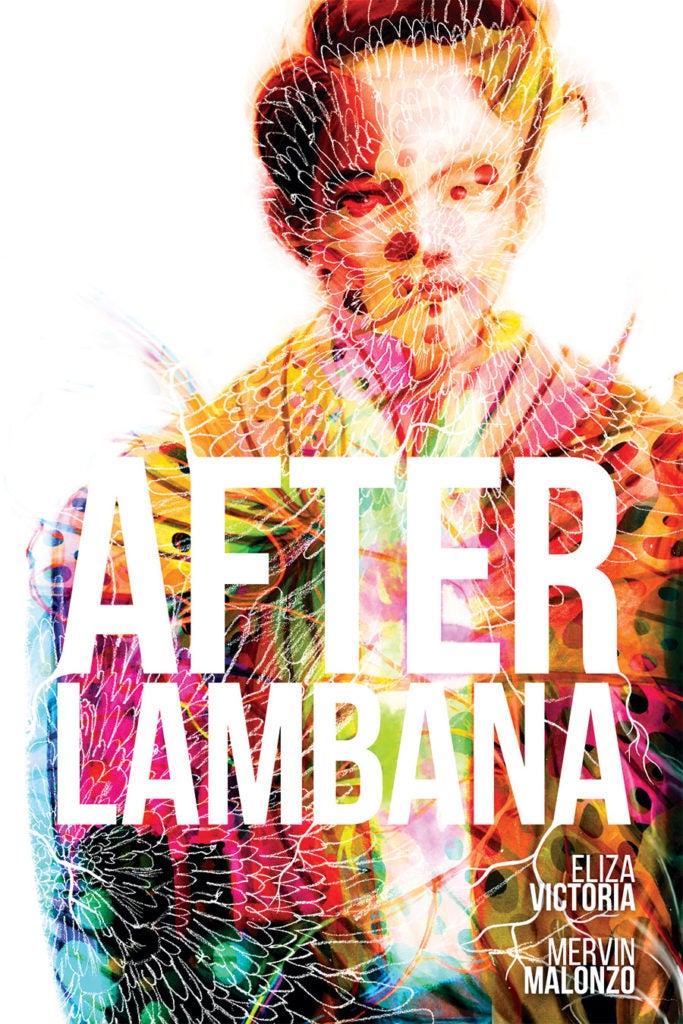 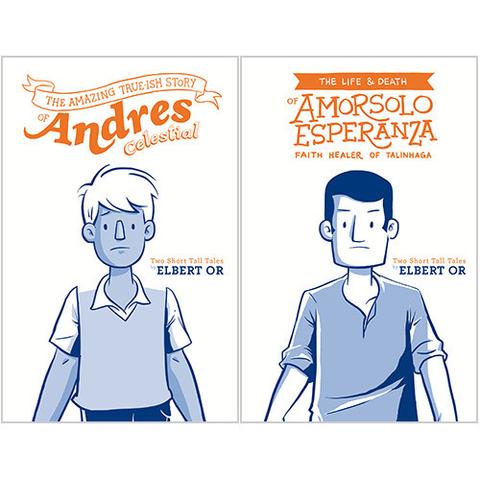 The Amazing True-ish Story of Andres Celestial/The Life & Death of Amorsolo Esperanza, Faith Healer of Talinhaga by Elbert Or (Anino Comics/ Adarna) . This slim volume packs a punch, containing two “short tall tales,” flipbook style. One story deals with a man who attempts to transcend time and space, and the other about faith and love, through the eyes of a faith healer, both told through Or’s trademark ligne clair style. 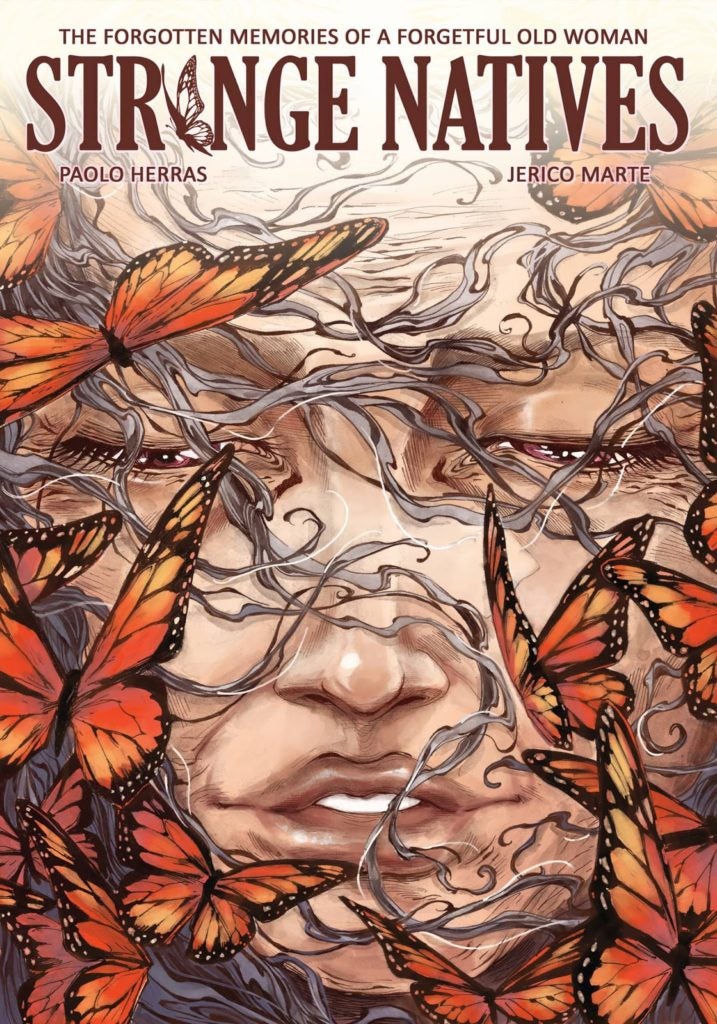 Strange Natives: The Forgotten Memories of a Forgetful Old Woman by Paolo Herras and Jerico Marte (Meganon Comics). This title is the second volume in the Strange Natives anthology, spanning the history of an old woman running away from her past.

For foodies who flip pages