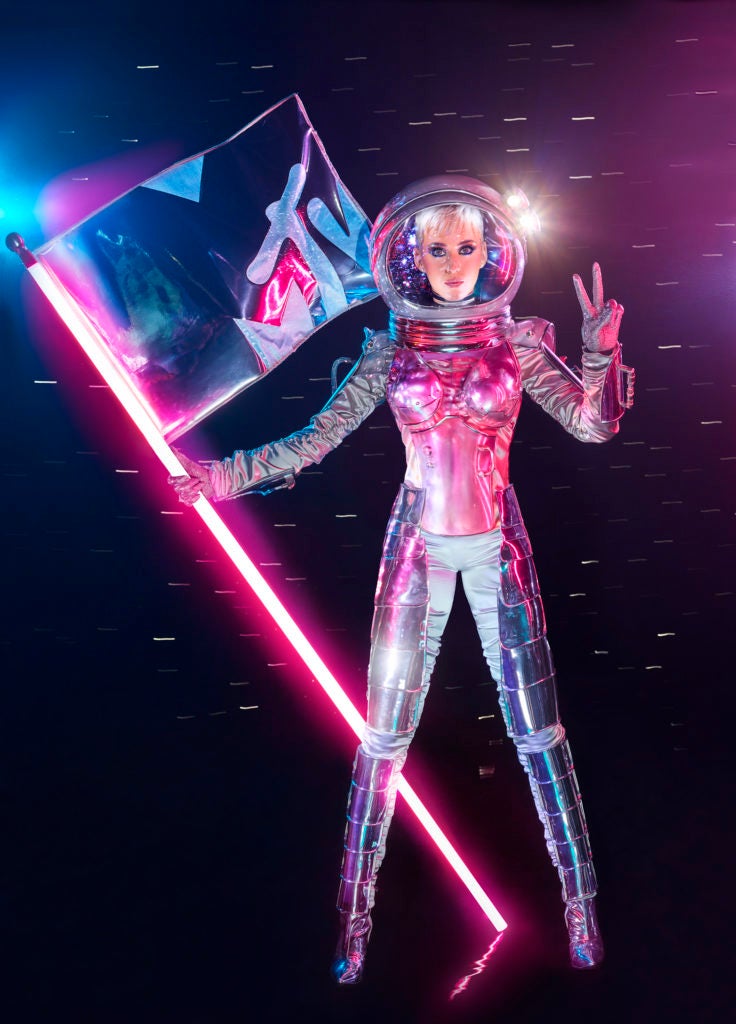 The 2017 MTV Video Music Awards are filled to the brim with incredible performers so brace for impact, because when Katy Perry lands at the VMAs, she’ll have an impressive line-up of stars taking the stage alongside her. Find out who they are in the two videos below.

Click for the first video and the second video.

Gear up for the VMAs in August

On MTV Asia, it’s a celebration of the VMAs from on-air to online as we count down to the awards! Tune in on weekdays at 9pm (WIB), 10pm (SG/PH) and 11pm (MY) for artist specials on MTV Asks with Ed Sheeran and Lady Gaga, to The Ride with Martin Garrix, and to VMA-themed music playlists. Or join us as we tweet it out in all things VMAs in our live Twitter battle every Thursday at 10pm (SG). Check out the full line-up HERE.