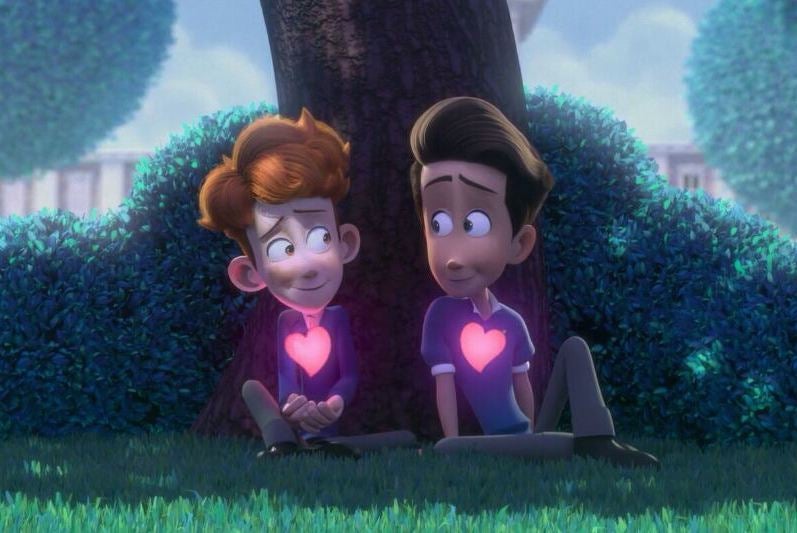 It’s rare to see an animated film about two boys starting to realize that they like each other—or simply, where homosexuality is the main theme of the story. But this short film entitled “In a Heartbeat” dares to break barriers and become a game-changer just to show the viewers that a love story is about the love being shared and not the gender of the lovers.

In a Heartbeat is an animated short film created by Beth David and Esteban Bravo as their thesis at the Ringling College of Art and Design. It’s a story about “a closeted boy [who] runs the risk of being outed by his own heart after it pops out of his chest to chase down the boy of his dreams.”

The film shows the budding attraction of a boy towards a person of the same sex. But he is afraid to come out as gay and be scrutinized by the homophobic society we, unfortunately, still live in. “The reason so many people are afraid to come out as gay is because they are used to seeing straight relationships all around them which makes them feel like they’re weird and out of place…” said one YouTube commenter.

In a Heartbeat is an attempt to tell everyone that being in love with someone of the same sex is as “normal” as it is for two people of the opposite sex. After all, love is love.

Just a few days after its release, the film went viral with millions of views on YouTube and many people are praising it—saying it’s “the best thing that happened in 2017.”

in a heartbeat is the best thing that happened in 2017 pic.twitter.com/9hQPye0CY8

Probably the cutest 4 minutes you will see all day! 💓💞💘🌈 #InAHeartbeat pic.twitter.com/rPjr0jhOj8

NOT TO BE DRAMATIC BUT IN A HEARTBEAT SAVED 2017 AND IT DESERVES A MOVIE pic.twitter.com/FXexGd6wqS

In A Heartbeat is the best way to explain what love is whenever someone will ask. pic.twitter.com/dVMzWf7DJL

you know a film is powerful when it has no speaking at all and yet it still is able to pull emotions from viewers. #Inaheartbeat pic.twitter.com/DWqVCHtujE

Some are so into the film that they even noticed this important yet subtle detail:

I JUST REALIZED HIS BOOK SAYS GAY ON IT pic.twitter.com/CRP7tarxsQ

The story of Sherwin and Jonathan, the characters in the film, didn’t just touch people’s hearts but also inspired a lot of cute artworks.

in a heartbeat was so pure pic.twitter.com/astVYi7yLa

i drew without even thinking; Absolutely lovely and so amazingly beautiful <3 Totally in love #Inaheartbeat pic.twitter.com/qAgTBcG0FT

The creators themselves of In A Heartbeat made those parodies posters. 👌🏻👌🏻 pic.twitter.com/efXmZ9ReRs

It was recognized not just by viewers, but also by several award-giving bodies!

i'm so glad In a Heartbeat got the awards and recognition it deserves pic.twitter.com/p9cLIZHBa3

People slammed major film studios for producing films that received bad reviews when two students can create a heartwarming film that the world needs to see.

It's amazing how major studios would make awful stuff like The Emoji Movie and yet students can make lovely masterpiece like In a Heartbeat. pic.twitter.com/bQksY3A7wa

Some people are now asking for a sequel.

in a heart beat part 2 rt if you agree

Others are hoping this will be turned into a full-length film and it’s something we’d watch in a heartbeat!

a concept: make in a heartbeat a full-length movie

a concept: more lgbtq short films that are cute and wholesome like in a heartbeat being made forever

People who are saying that this kind of film is not normal should really start defining what “normal” really is to them. Some parents are saying that the film is inappropriate for kids and it might influence them to be gay or at least explore the possibilities of being one. But what they should realize is that, more than anything, their opinion and judgment towards the gay community is what influences their kids’ perception on homosexuality.

Watching a film about being gay doesn’t make you gay. Being gay isn’t an abnormality or a disease that needs to be cured—Homophobia is. 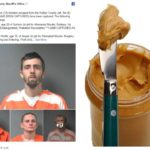 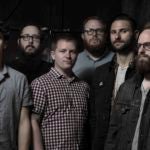 The Wonder Years premiere “There, There (acoustic)”