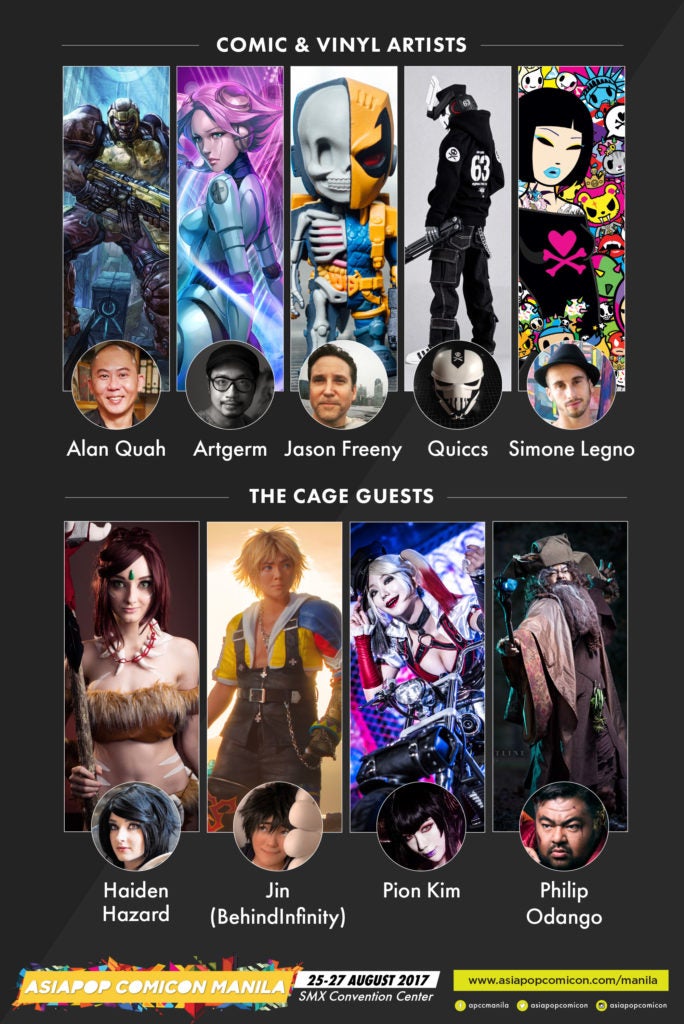 Talent and creativity abound in the first reveal of international artists who will grace AsiaPOP Comicon Manila 2017 (APCC Manila), which is happening on August 25 to 27 at the SMX Convention Center in Pasay City.

From international artists’ Stanley Lau aka artgerm, Quiccs, Alan Quah, Simone Legno, to Jason Freeny, these creative geniuses are set to share their talents and insights to thousands of pop culture fans from all over the region who will converge at the country’s biggest pop culture convention.

By popular demand, globally-acclaimed concept artist, designer, and instructor Stanley Lau, also known as artgerm, is dropping by the Philippines to share his passion and talent for drawing digital and imbuing works with life and color. In addition to his personal pages, which are followed by hundreds of thousands of fans, he has also co-founded Imaginary Friends Studios, which does work for companies such as Capcom, DC, Marvel, and other entertainment and gaming giants.

For his part, toy designer, illustrator, and graffiti artist Quiccs is the founder of Hidden Fortress, which issues collector vinyl and action figures such as the TEQ63 and the Storm King Machine. He is also the co-owner of design firm Burnwater Studios, and a member of international graffiti groups Zinc Nite Crew, Three Flare Krew, and Pilipinas Street Plan.

Comics veteran Alan Quah is the founder of Komikaki Studio and has done works under publishers such as DC Comics, Legendary Comics, IDW Publishing, and Titan Comics. The talented penciller and comic artist’s presence is one bound to please many comic fans. 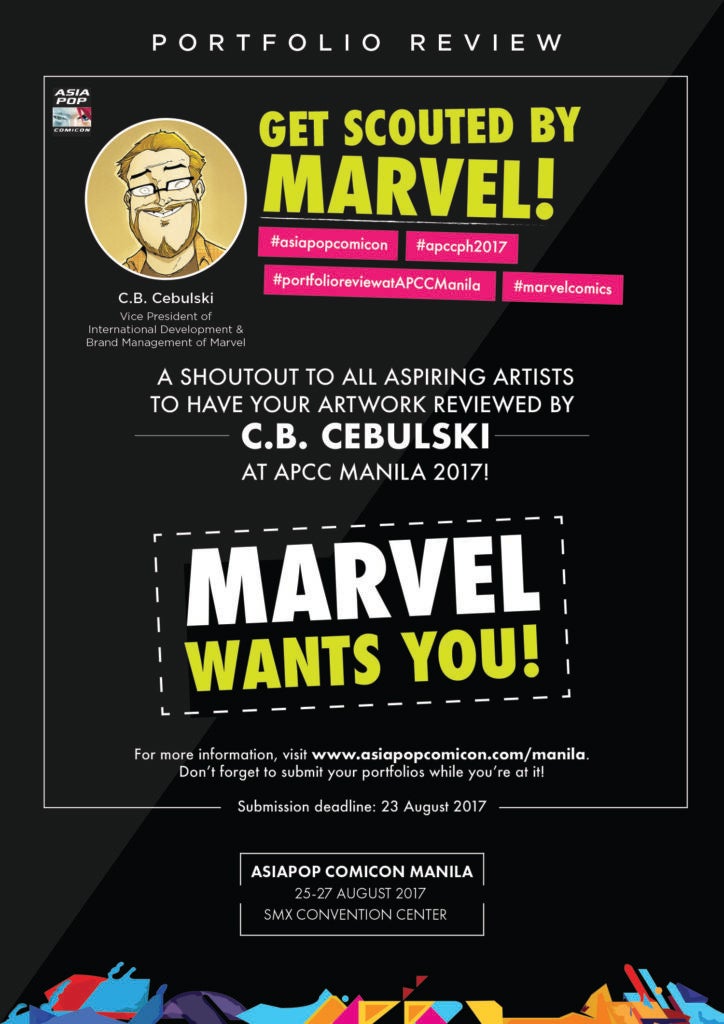 Coming back for the third time is Simone Legno of the tokidoki fame. Legno is the world-famous artist and graphic illustrator best known for being one of the brains behind art giant tokidoki, through which he has collaborated with names such as Karl Lagerfeld, LeSportsac, Onitsuka Tiger, Marvel, and Hello Kitty, among others.

Joining the first roster of guests are Cosplay Authority Global Challenge (CAGE) stalwarts Haiden Hazard, Philip Odango, Pion Kim, and Jin “behindinfinity”, to share their passion for bringing their favorite characters to life. The CAGE is one of the biggest cosplay competitions of its kind in the region.

Philip Odango is an award-winning cosplayer whose Doctor Strange costume was officially featured by Marvel, and he was also commissioned to produce a replica prop for The Jimmy Kimmel Show. His most recent “Maui” cosplay won second place in special effects at the Crown Championships of Cosplay in Chicago.

Seoul-based cosplayer Pion Kim, best known for her costumes of Sombra of Overwatch and Mai Shiranui, represented South Korea in the World Cosplay Summit. For her, the most important thing about cosplaying is “inspiring by story-telling,” wherein the cosplayer is able to express a story and adapt to the character’s emotions and life background.

Homegrown cosplayer Jin “behindinfinity” Joson is famous for her realistic interpretations of Animanga characters—from Hiro Hamada from Big Hero, Raito of Death Note, to Himura Kenshin of Rurouni Kenshin. She also considers herself as an all-around visual artist.

For her part, Haiden Hazard, who began cosplaying in 2013, is an avid fan of anime, comics, and gaming. She is a regular guest at conventions in Southeast Asia, where she hosts panels and judges cosplay competitions.

There’s more for aspiring artists at APCC Manila 2017. Marvel Comics is coming back for another portfolio review. The legendary publisher and studio is looking for talented pencillers and cover artists this time around, to join a lineup that has included many of the comics world’s all-time greats. 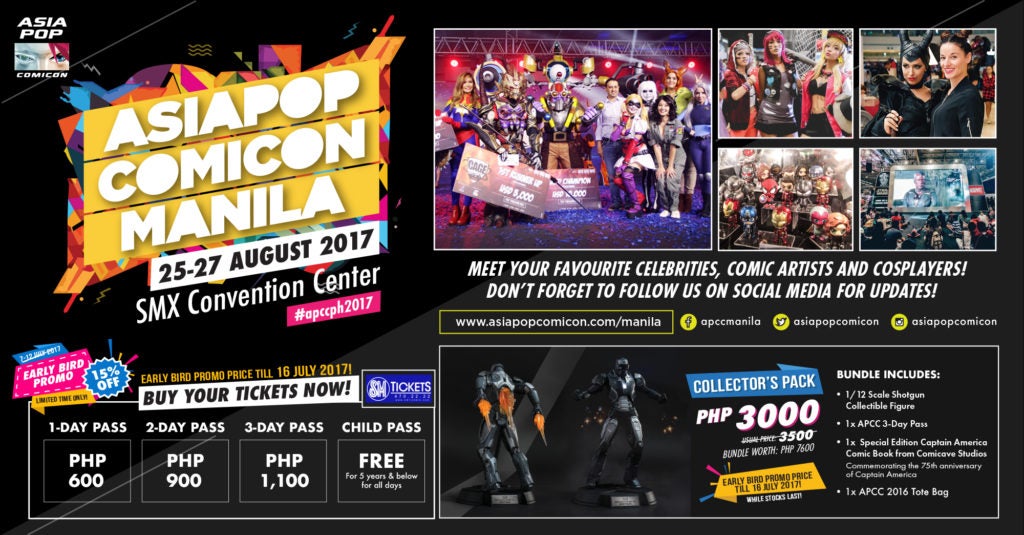 Contributing to these exciting announcements are a mix of international and local exhibitors and sponsors, including Filbar’s, Tokidoki, Hasbro, HOOQ TV, HP, TV5, Fully Booked, Mighty Jaxx, Acer, Comic Odyssey, and 3DSense Media School among others, with more big names to come.

As previously revealed, Netflix, the world’s leading internet television network, has also partnered with APCC Manila 2017 as one of the main sponsors of the event, offering exciting experiences inspired by their wide array of original series and films.

APCC Manila 2017 tickets are now available via SM Tickets website, https://smtickets.com/, and at all SM Tickets outlets, with ticket prices PhP600 (one-day pass), PhP900 (two-day pass), and PhP1,100 (three-day pass). All these will give the ticketholder access to stage activities, performances, and the main show floor. The event is free for children aged five years and below for all days, but a valid identification is required for verification purposes. Fans can purchase the tickets at a 15% discount on SM Tickets which will end on 16 July, 2017.

A limited edition Collector’s Pack is also available at a discounted price of PhP3000. This special offer is available for purchase at SM Tickets online (https://smtickets.com/events/view/5868) and SM Tickets outlets until July 16, 2017 or while supplies last. Ticket sales through SM Tickets has started on a robust note with various ticket packages being snapped while many have taken advantage of the early bird promo offers. 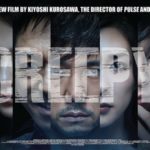 5 reasons why Creepy should be on your must-watch list 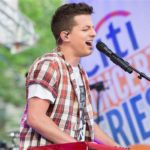 Charlie Puth reveals the title of his new album “Voicenotes”