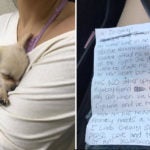 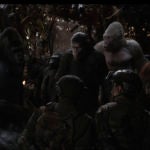 Apex of destiny in “War for the Planet of the Apes”