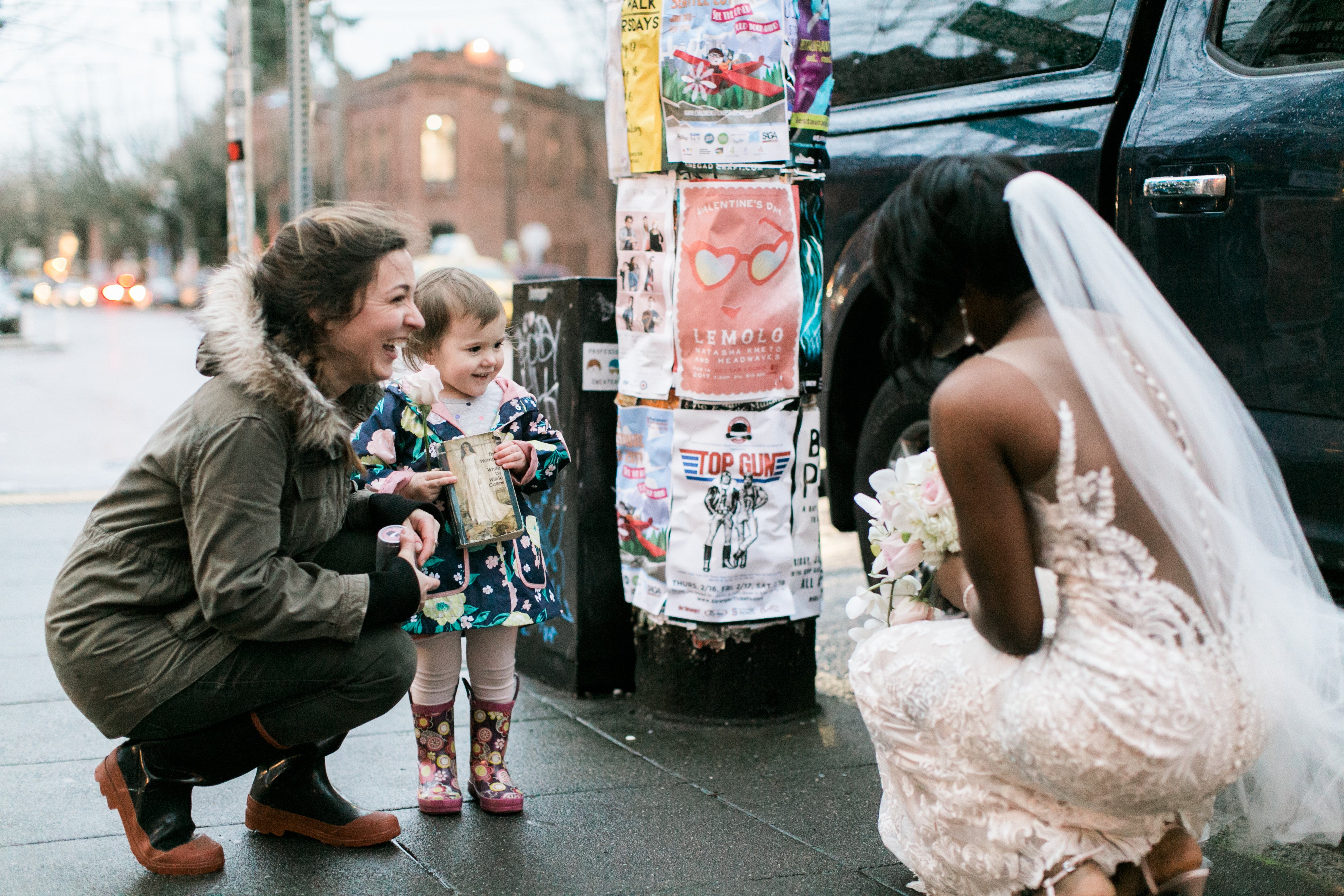 It’s rare that we get to see the people we look up to — celebrities, public personalities, or people we read about in books and see in movies — in person. So when a little girl saw the “princess” from her favorite book, it was like the perfect Disney moment — a fairy tale that suddenly became reality.

This kid was just walking around Ballard, Seattle with her mom when she mistakes a bride doing a photoshoot nearby for the “princess” in the book she’s holding.

“My wife and I got married last February, and during the photo shoot this little girl and her mom happened to be walking by. The little girl thought my beautiful wife was the Princess from her favorite book (the one she’s holding),” Scott Robertson, the husband of the bride shared on photo-sharing site Imgur.

Scott told Huffington Post that the kid didn’t say anything and just smiled the whole time. The kid couldn’t contain her excitement and showed her book to Shandace, the “princess bride,” who gladly interacted with the kid.

Shandace said that she loves children so she didn’t hesitate to pick up and hug the kid when the mom told her she can. She also took a piece of flower from her bouquet and gave it to the kid.

The book that the little girl was carrying was “The Woman in White” by Wilkie Collins — a book clearly way too advanced for her age and comprehension. The princess on the cover that she was referring to was actually just a woman in long white gown.

“I’m pretty sure she just liked the picture on the cover and became attached to it! The book is above my reading level, let alone a toddler’s,” Scott said.

That day may have been one of the best days of Shandace’s life as she married the love of her life.

But surely, meeting Shandace and thinking that she met an actual princess, will always be one of the most unforgettable moments of this kid’s life. I mean, just look at that smile!

So cute, it hurts! 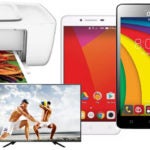 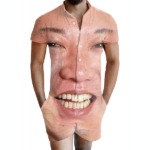