This poor dog died after an angry drunk guy stabbed him

People on social media were enraged by a disturbing post about a dog who was stabbed to death by a drunk guy. 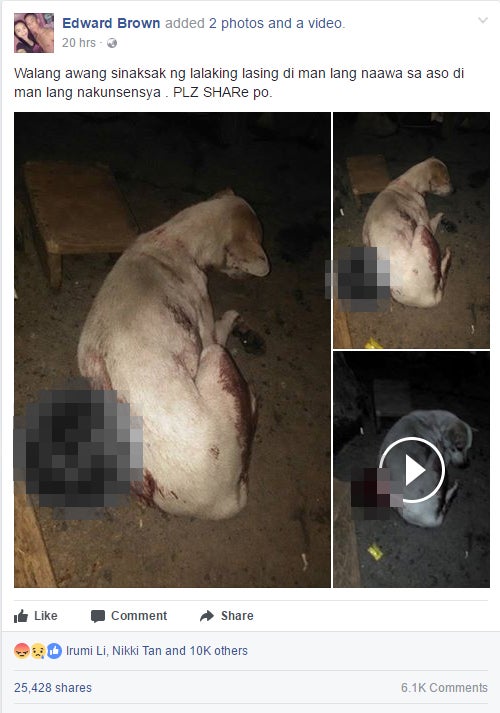 The Facebook post that circulated online showed a dog with his intestines spilled on the ground after a certain drunk guy allegedly stabbed him. Netizens couldn’t help but feel sorry for the poor dog and demanded justice for his cruel fate.

Vet ng Bayan Doc Noel came to help but it was too late for the dog whose name turned out to be “Whitey.” According to a video shared on their Facebook page, the dog was already DOA (Dead on Arrival) and had 3 stab wounds, the one his neck being the cause of death.

In the video, Whitey’s owner said that the man was quarrelling with sister that time and he vented out his anger on the dog, who happened to be nearby.

Everyday, we see these kind of things — dogs beaten or stabbed to death, cats ran over by vehicles, a festival dedicated to killing animals that we love. So many people get away with this kind of cruelty even though there’s an existing law that will put them behind bars.

Some people just don’t seem to understand that these animals are not just simply pets. They are friends, playmates, A FAMILY MEMBER that we love, cherish, and care about.

And even though some people may think that these pets are replaceable, losing them hurts you like you just lost a part of yourself forever. Grieving is hard, but it’s even harder when you know they died suffering as hapless victims of heartless people.

We’re hoping that the person who did this to Whitey is brought to justice immediately.

For now, rest in peace, Whitey. 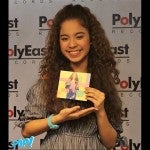 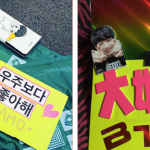