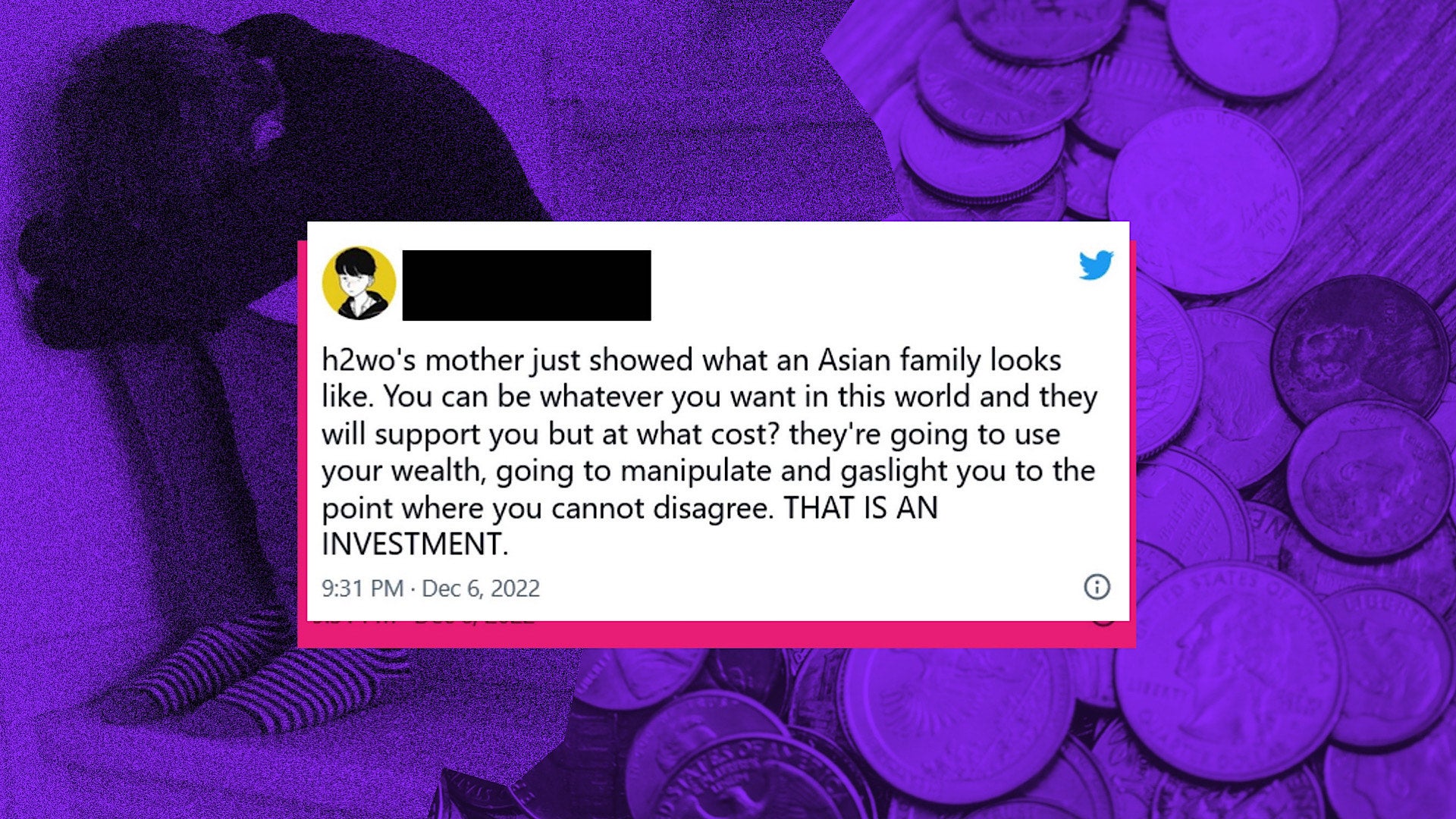 On December 6, 2022, Gaming content creator H2WO had to reveal his family’s “dirty laundry” on social media  to air his side of the story and raise awareness regarding some very toxic family behavior, specifically about his mother. He was forced t0 post on his social media page his side of the story following his mother’s public meltdown on TikTok–LIVE–for everyone to see.

In a series of screenshots (45 pictures complete with captions), H2WO revealed his current relationship with his mother, essentially showing the kind of a person she is and how she treats her son (judging from their conversation, H2WO seems to be the breadwinner of the family). As of writing, the post has reached 411K reactions, 18k comments, and 183k shares on Facebook.

The post was the talk of the town for days, with different people sharing their reactions and perspectives on the issue on social media. Of course, these reactions highlighted the toxicity of this “utang na loob” culture that is deeply rooted in our society’s psyche.

We all have to say it: this “utang na loob” culture is too toxic, traditional, and normalized that most families fail to see it as such. How could parents and other elders treat the younger generation as investment plans and have the audacity to get mad when they choose not to be?

Again, the younger generation and children should not be forced or obligated into giving back to their families. Children weren’t born to be their parents’ pack mules or retirement plans—they were born to be their own individual selves, and this is what most Filipino families fail to see.

What H2WO’s mother exhibited in her messages and replies to her son is a prime example of this toxic behavior permeating within Filipino families, and surely isn’t the only one doing this. These kinds of parents masquerade their so-called love towards their children by manipulating and gaslighting them, just to milk them out of their money is disgusting and distasteful.

This kind of “love” isn’t love at all—it’s sickening to see this normalized. We should all be better and know when to call out our own family members when they display such behavior. It may hurt in the process, as does every travail we all go through, but if it is for our traumas healing, then it’s worth it.

It’s just sad to see H2WO experience so much of it that he couldn’t do anything but resort to revealing his woes all over social media. And to think his own mother’s behavior affected his career.

Surprising? No, this is what most Filipino families act like. Disappointing? Very much so. /VT 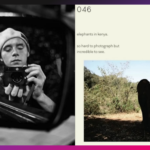 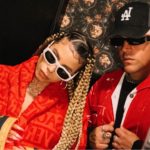