Fresh off the release of his critically-acclaimed debut album JAMIE, which earned high praise from Billboard and The New York Times, and following his late-night television debut on The Tonight Show Starring Jimmy Fallon, Montell Fish has announced his first headlining US tour A Night With A Ghost and released a new single “Hotel”. The 11-date tour, which already is near sold-out, will find Montell face-to-face with the expansive fanbase (his crooning and heartfelt music has corralled 4m+ Spotify Monthly Listeners), while also giving him an opportunity to exhibit his knack for live performance and flex his dynamic showmanship. “Hotel” is an evocative power ballad featuring robust big-body synths, warm and waining guitar licks, and his signature, richly melodious vocals–-amounting to a new, bold sound for Montell Fish. This month, Montell also released the JAMIE film, a complimentary project to the debut album, featuring exclusive, original music from Montell. After releasing a stunning debut album, bringing his talents to late-night television, and continuing to reinvent his lucid sound––Montell Fish is ready to usher in the next chapter of his career with the A Night With A Ghost Tour and his new single,“Hotel”. In the words of Montell:

“Hotel” is meant to represent the beginning of the next chapter after JAMIE, a kind of post-break-up anger. Instead of soft, ambient guitars I wanted to contrast it with dark heavy bass and a more rock guitar solo towards the end. I feel excited about going on tour, It’s like inviting people into another world.” 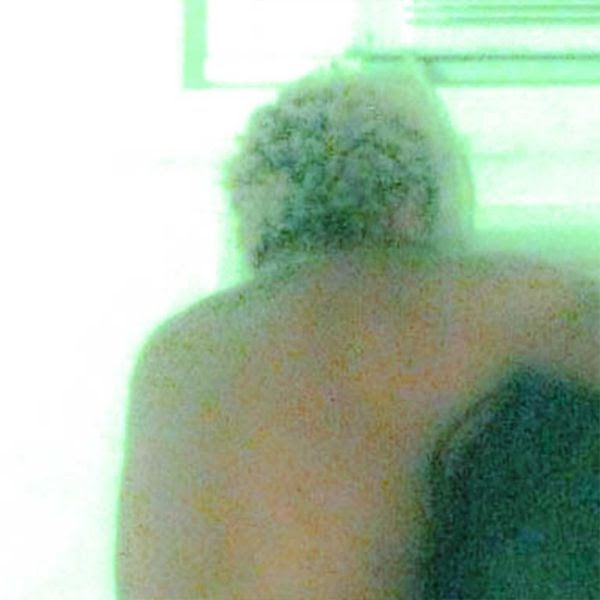 As noted by Ones To Watch, “Spanning multiple disciplines and blending new age gospel and soul with lush electronic-infused soundscapes, the rising artist [Montell Fish] speaks to a new generation of creatives who truly feel limitless in scope.” His smash-hit, “Fall In Love With You.” (150M+ Streams) highlights his off-the-cuff and heartfelt songwriting over the waning instrumentation. After a string of highly successful singles, including “Talk 2 Me” (70M+ Streams) and “Destroy Myself For You” (50M+ Streams), Montell Fish gave us the full-scale of his contemplative perspective, methodically crafted production, and holistic tie with his faith on his recently released debut album JAMIE (115M+ US Streams).

Please find info on A Night With A Ghost Tour and stream “Hotel” via the link below and stay tuned for more announcements to come: 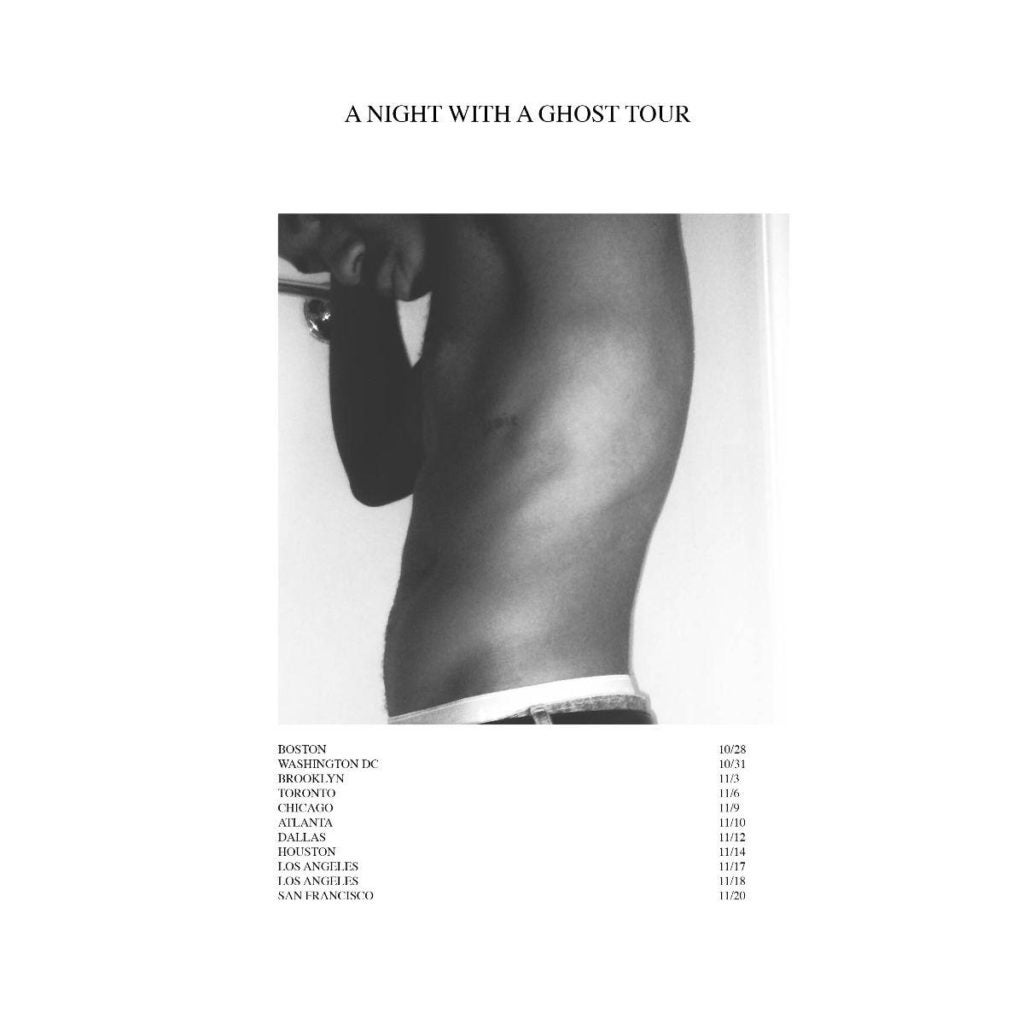 A Night With Ghost – Tour Dates 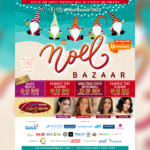