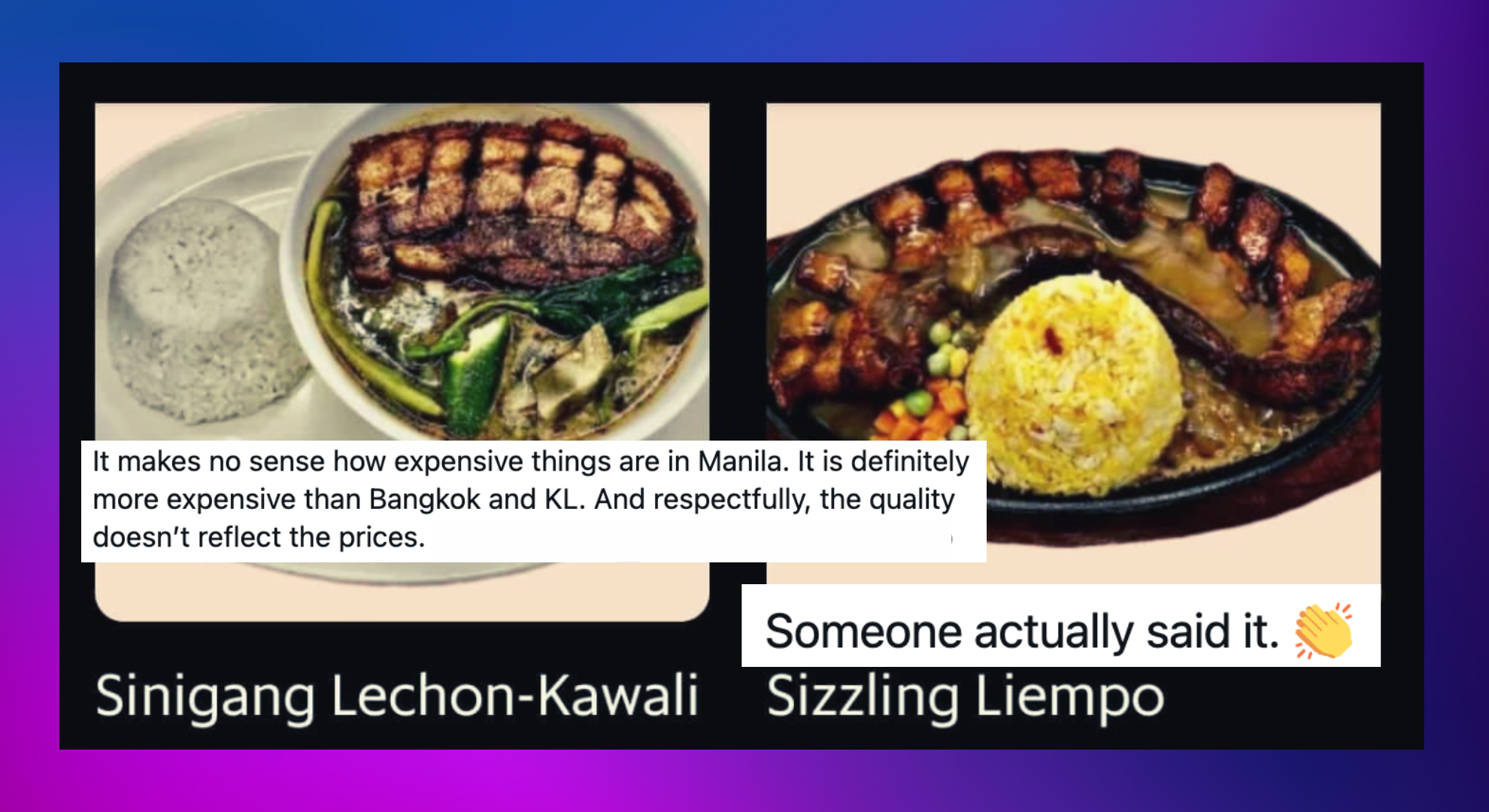 Filipinos are currently experiencing the chilling effects of inflation–the peso-dollar exchange rate is dropping to record low rates, businesses are steadily increasing the price of their products and services to keep afloat and primarily as a response to the current economic climate, and now affording luxuries–sometimes even necessities–have become more difficult for most Filipinos as we see the cost of living in the Philippines change dramatically in just a span of months.

Now, a surprising addition to the displeasure about the current economic climate in the Philippines is coming from a DOTA coach.

Lee jeong jae, a Korean-Canadian professional DOTA 2 player and head coach for Fnatic, and better known by his handle “SunBhie,” took to Twitter to voice out his disappointment about the high prices of things in the Philippines, specifically in Metro Manila.

SunBhie is presumed to be staying in Manila to train Fnatic’s DOTA 2 team, of which majority of the players are primarily based in the Philippines.

SunBhie complained about the disparity in the high prices of goods in Manila versus the quality he’s getting in return. “It makes no sense how expensive things are in Manila. It is definitely more expensive than Bangkok and KL. And respectfully, the quality doesn’t reflect the prices. Just random ass mediocre food on Grab is 5.5USD [approximately 322 pesos]. How do people survive here,” he tweeted, comparing Manila to other cities he’s stayed or visited overseas.

Filipinos on Twitter responded to the esports coach’s complaints with mixed reactions, a few arguing that there are better food places for cheaper elsewhere and that whatever it is he sees on the delivery app aren’t really good representation of food prices in the Philippines. Some response recommended that he ask people around him to find local quality food and dishes, suggesting a few local dishes to try. “While it is true things have gotten expensive, for around 6 USD [approximately 320 pesos], you should be able to find quality local food. Try asking colleagues what (& which stores to buy) local dishes from. Try to use local dishes as your search query in Grab e.g. Sinigang, Bulalo, Adobo, Sisig” 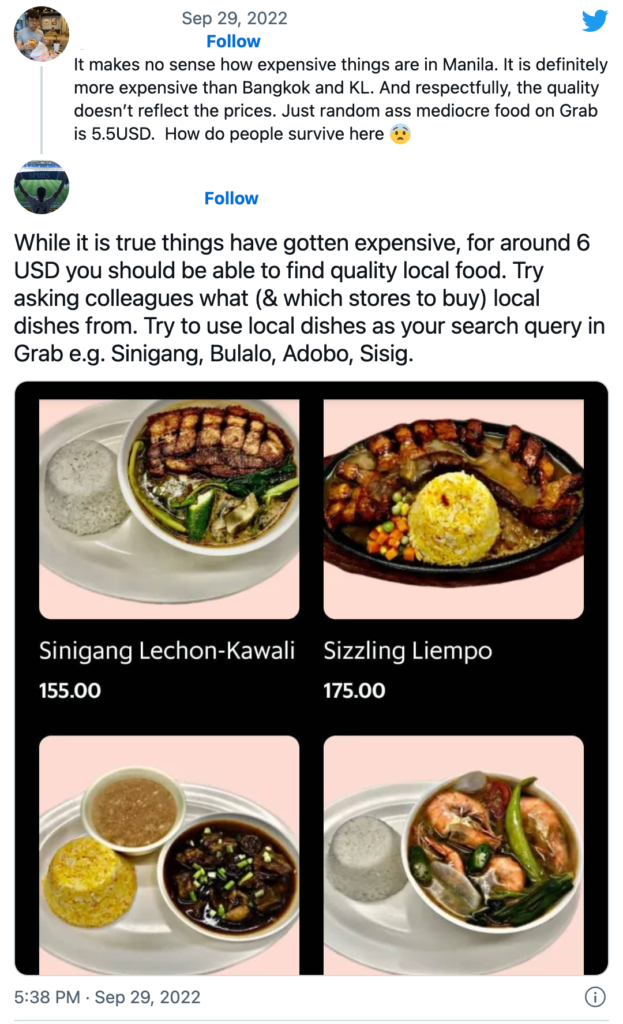 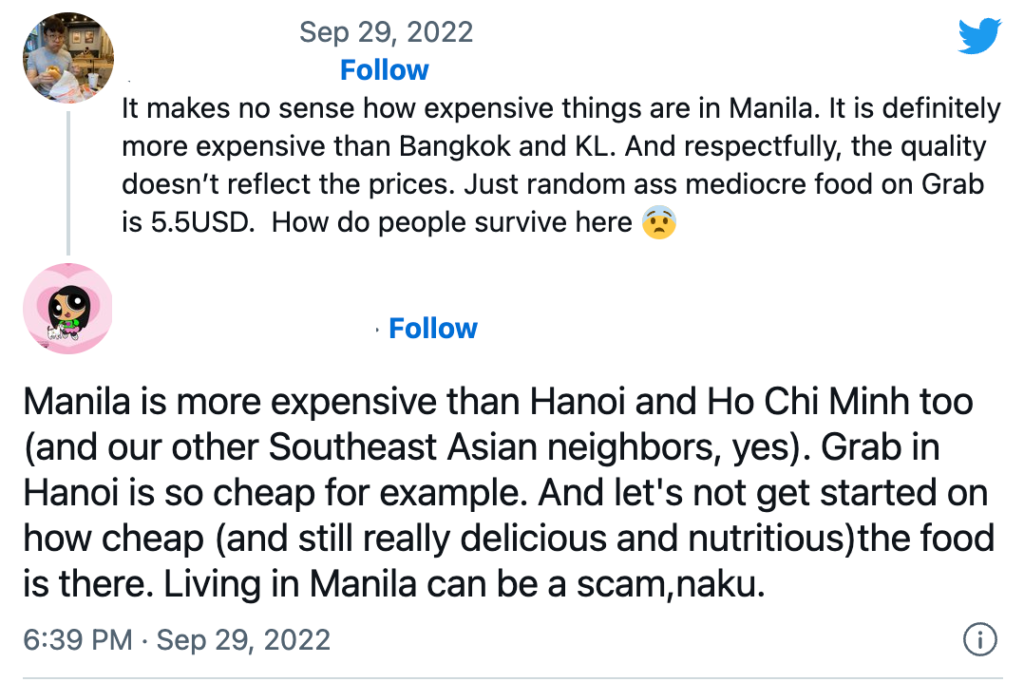 SunBhie responded to the suggestion stating that those particular dishes “sucked.”

“I suspect they are not supposed to suck, but have become bastardized versions of what they are supposed to be due to the realities of Manila. Grossly imbalanced in nutrition, relying on fats and sugar for flavour. These are not good eats, my friend,” he replied. SunBhie is known for being health conscious. 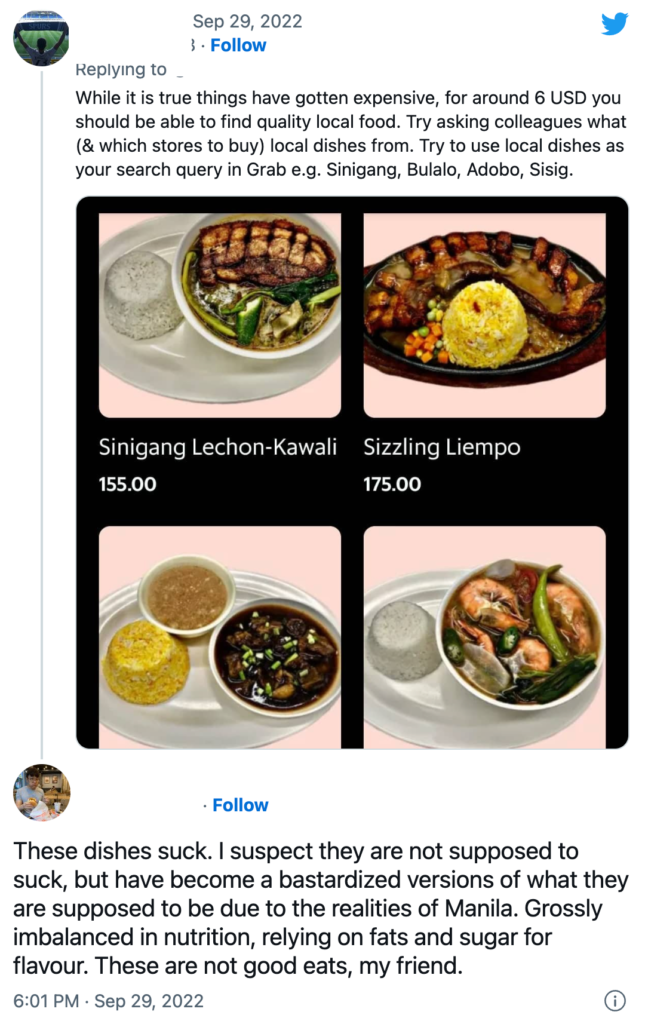 Others did agree with SunBhie’s complaints and responded with facts about why that seemed to be the case, stating that poor food security and logistics were the cause of rising food prices, making restaurants prioritize saving costs over providing better product and service quality. Others stated that the current cost of living in Manila isn’t as affordable as others would have everyone believe, as Metro Manila ranks 3rd in the most expensive city in Southeast Asia relative to its minimum wage. 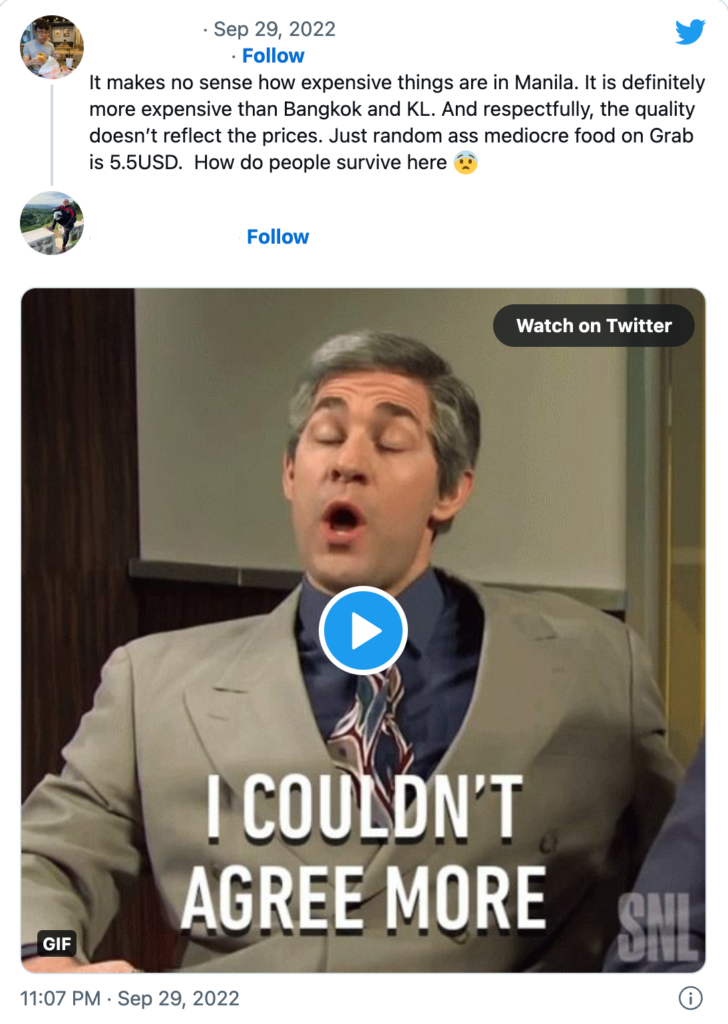 Majority of the responses were all in agreement with SunBhie’s claims, with some pointing out how the average person really has a difficult time surviving and affording the cost of living in Manila.

Here’s hoping for better conditions for everyone soon, so we can all afford better quality of food and services–something we all deserve.

Everyone’s talking about ‘quiet quitting,’ but what does it mean? 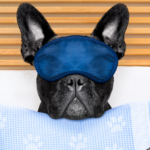 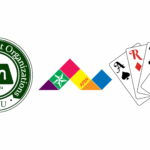 Wondering in ARWonderland: Annual recruitment week is finally back on campus