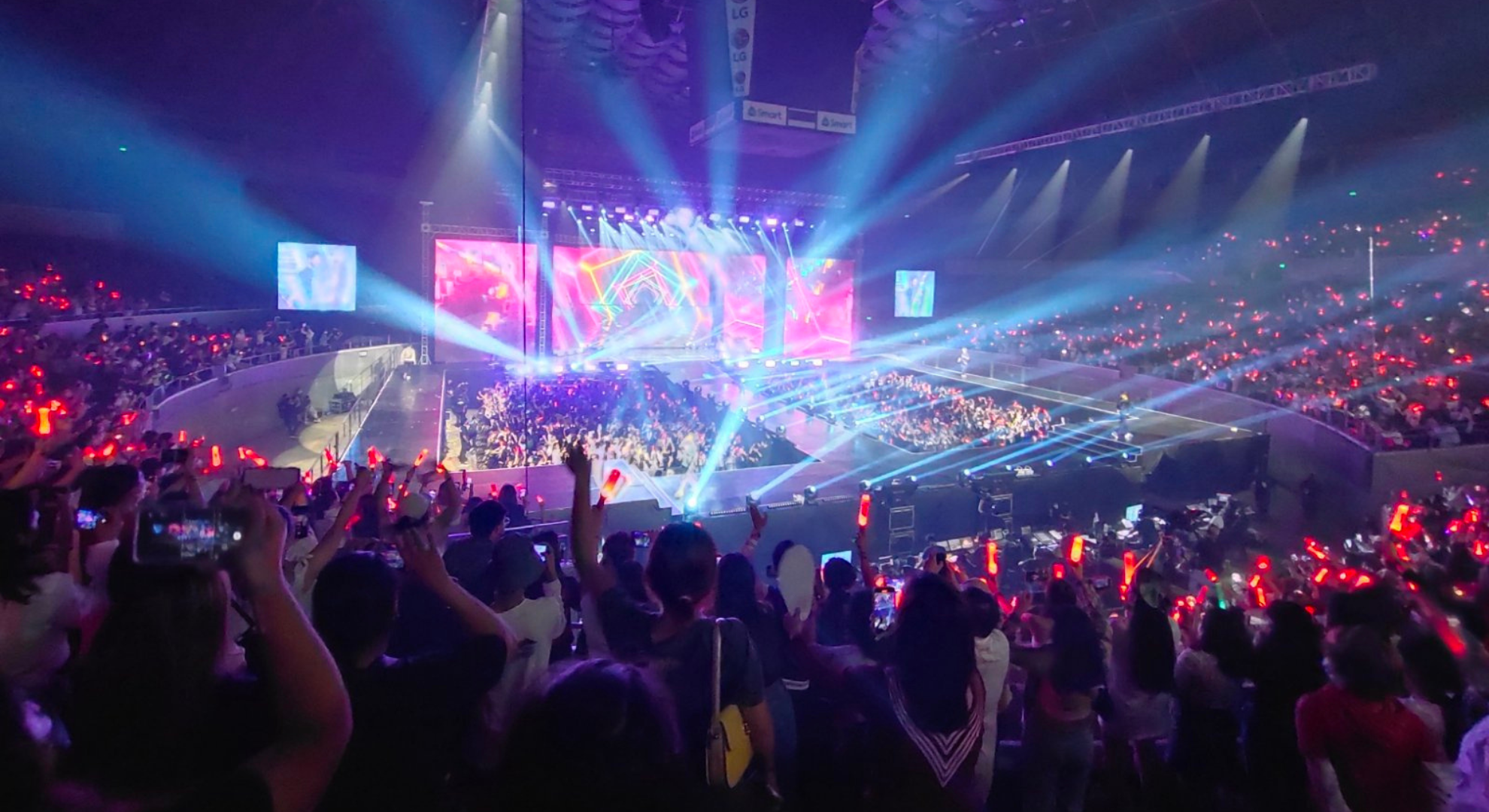 The highly anticipated second installment of KPOP Masterz, hosted by Ryan Bang, was held at the Araneta Coliseum on September 23, 2022. Friday.

At 7:00 PM, Filipino K-Pop fans at the big dome were already brimming with excitement as they awaited the appearance of ATEEZ, iKON and GOT7’s YoungJae, who were set to do a 3-hour show presented by Pulp Live World. 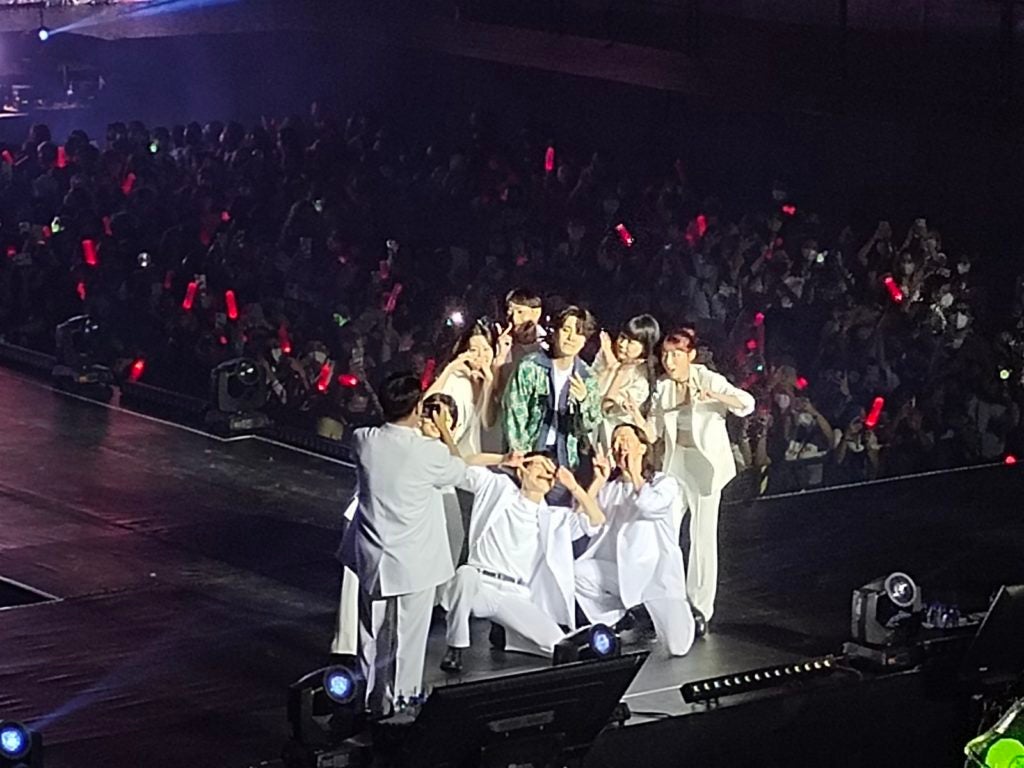 YoungJae kicked off the night with ‘‘Vibin’ and ‘Sugar’ from his album ‘Colors from Ars’.

‘It’s so nice to see you again guys,’ the korean singer said.

Young Jae had his Mini Concert Tour (SUGAR) last July 23 in Manila. Among all the performers, the GOT7 vocalist has frequently visited the Philippines. Despite his recent performances in the Philippines, YoungJae’s fans still can’t get enough of the Korean singer. Fortunately, he promised the ‘ahgases’(GOT7’s fandom name) that his next performance “could be fast, it could be slow but if you wait for me it will be soon.”

He also mentioned that he never got the chance to roam around the country, and he hopes to do so soon.

Ryan Bang volunteered to be his tour guide and asked him if he could guest in the noon time show “It’s Showtime”. 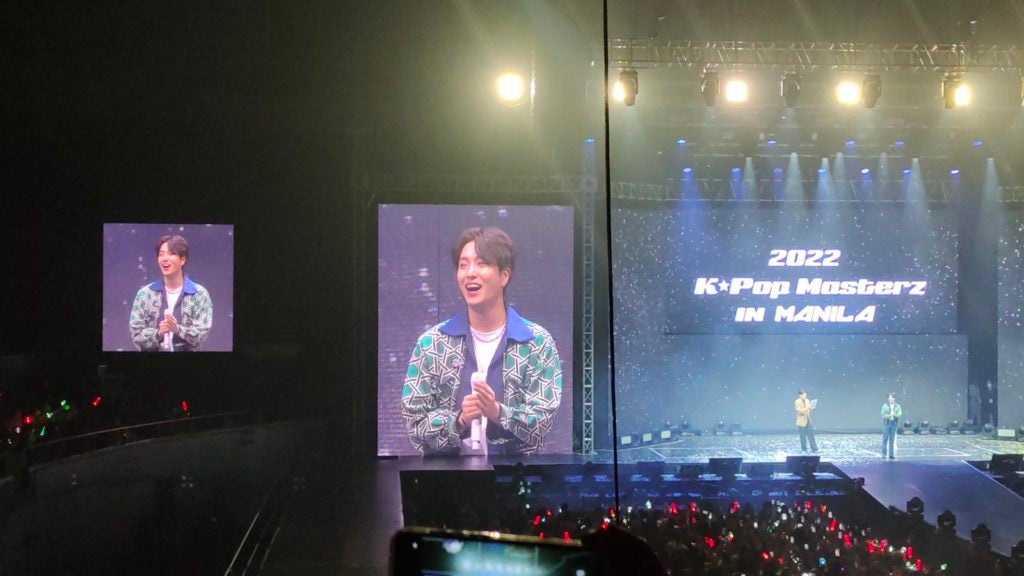 Before singing his final songs for the night, Ryan asked the crowd to sing him ‘happy birthday’ both in Filipino and Korean. The crowd happily obliged.

The GOT7 lead vocalist celebrated his 26th birthday last September 17 with his friends, family, as well as some of his fans.

YoungJae finished his set with the song ‘crema’

Still recovering from Youngjae’s cuteness, the coliseum exploded as Ateez took the stage literally rising from underground to make a fiery entrance as they energized the crowd with their comeback song, ‘Guerilla’.

During the song break, ATEEZ members showed their competitiveness when Ryan challenged them to play games such as Sepak Takraw, Archery and the Relay quiz.

The Korean group did not back down on the challenge. They won, and their prize was a chance to give ATINY’s (ATEEZ’s Fandom name) colorful balls which they signed.

ATEEZ were grateful to see Filipino fans come out and see them even though it was only their first time in the Philippines.

“We can’t wait for our concert here in the Philippines” members of the group said.

The 8 piece group also performed their debut song ‘Pirate King’ and ‘The Real’. Which capped of their performance for the night.

Last but definitely not the least, the most anticipated performer of the night, iKON took over the stage.

iKON opened their set with ‘Sinosijack’ and ‘Rhythm Ta’ bringing the crowd on their feet as they sang along.

After almost four years, the iconic K-POP group finally made their way back to the Philippines. They were surprised at how enthusiastic their Filipino fans were during the music festival. Even though they were expecting it to be a wild night, iKONICS surprised them with their energy and warm welcome. The group promptly responded to their fans with energetic performances and being active overall.

‘Gaano niyo na miss ang iKON?’ (How much did you miss iKON?) Ryan Bang asked the crowd, in which they replied with screams and fan chants.

In between performances, Ryan Bang humors the crowd as he prolongs the group’s exposure.  ‘Ginagawa ko lahat para sainyo, madlang people’ (I’m doing everything for you guys), the TV host said.

Aside from their exhilarating performances, iKON also made sure that Filipinos were entertained even if they are not performing. Jay, together with the crowd, sang a little bit of the Filipino song he covered – ‘Dahil sayo’ By Inigo Pascual. They also talked about trying some classic Filipino food such as Halo-halo and Banana Cue.

But probably one of the highlights of the night is when the group showed their runway moves. Following, DK who recently made his runway debut at New York Week. The fans were shocked at how cooperative and most importantly, handsome they were when walking down the stage. The group also shared some things they are doing once a week and every morning. 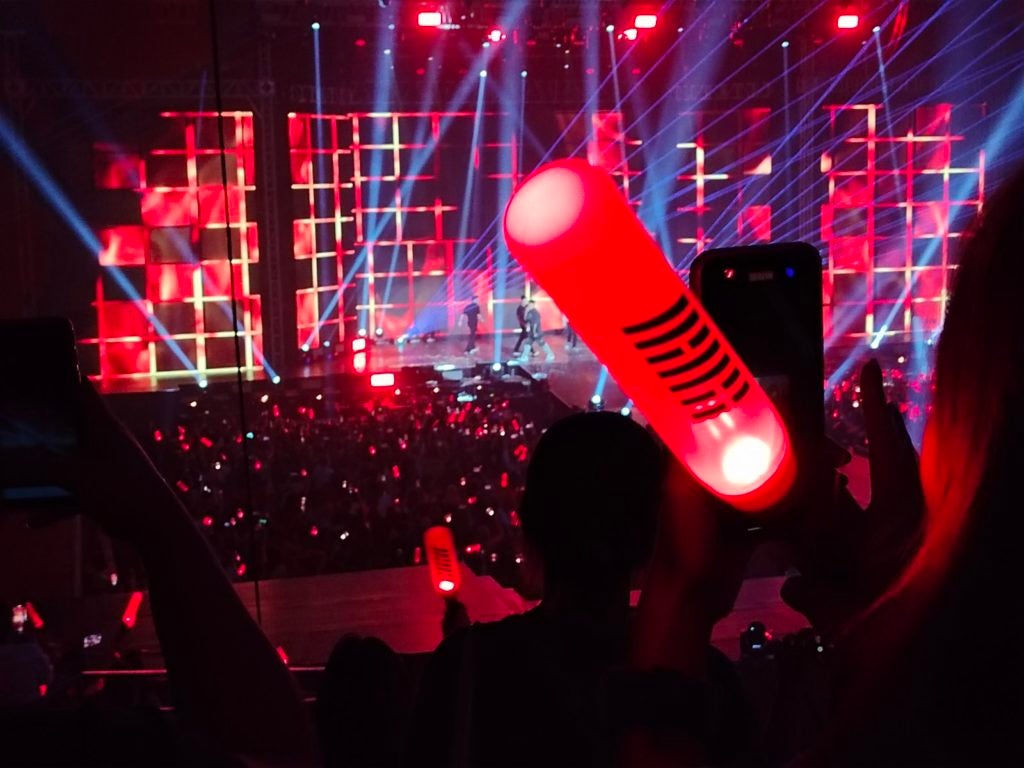 iKON then serenaded the crowd with their iconic song ‘Love Scenario’ which hyped the crowd once more. Bobby even asked the crowd to sing his rap verse in which they obliged.

‘We were worried that you might have forgotten about us,’ Bobby said emotionally. But the loud collective ‘No’ and sea of Konbats (iKON’s official lightstick) reassured iKON that their Filipino fans never forgot them and they are still welcome despite everything that had happened.

They finished their set with their song ‘Freedom.’ And ‘but you’ as their encore song.

‘Masaya, fandom kasi namin lahat ng nag perform’ (it was fun since we’re fan of all the performers)  Mix said in an interview. ‘Nakakaiyak din, very emotional kami’ (It was an motional experience.) 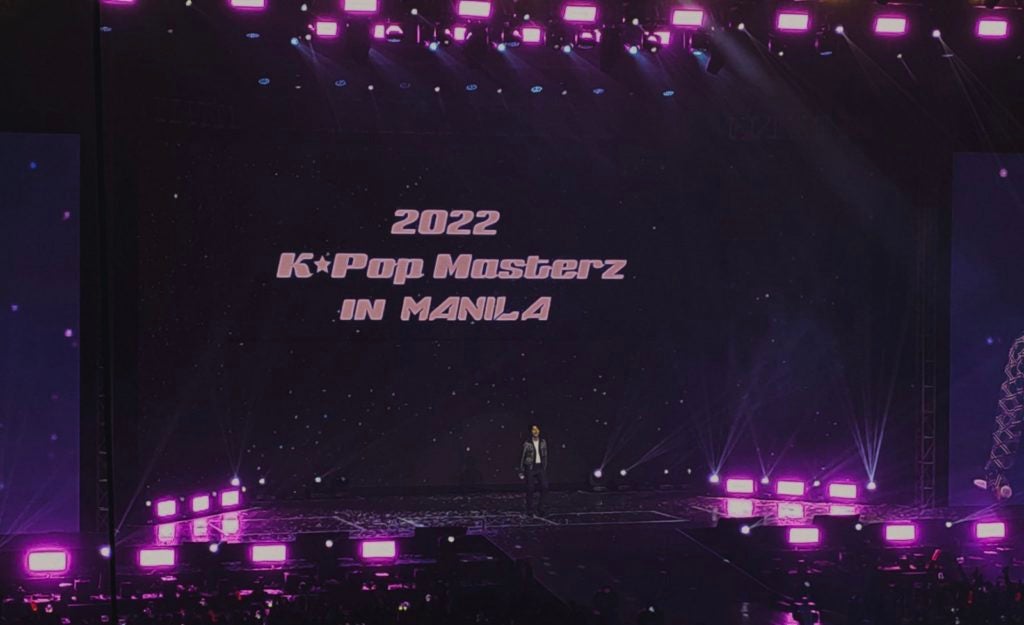 Mix is a 26-year-old Atiny and iKONIC who attended the musical festival.

‘Mukang matagal kaming makaka-recover’ (It will take awhile before we recover from this), Mix added. 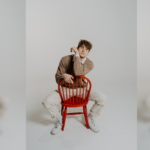 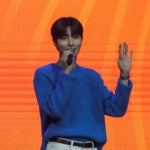