In the new series, North and South Korea are on the verge of peaceful reunification, and are making preparations to print a new unified currency. A genius strategist, the Professor, assembles a gang of top-class thieves from the North and South, to steal the new cash straight from the mint, attempting to pull off an unprecedented heist in the Korean Peninsula. 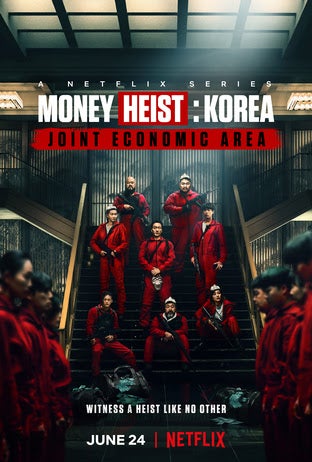 The series is produced by BH Entertainment and Zium Content and can be streamed on Netflix. 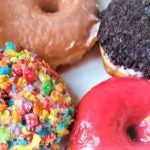