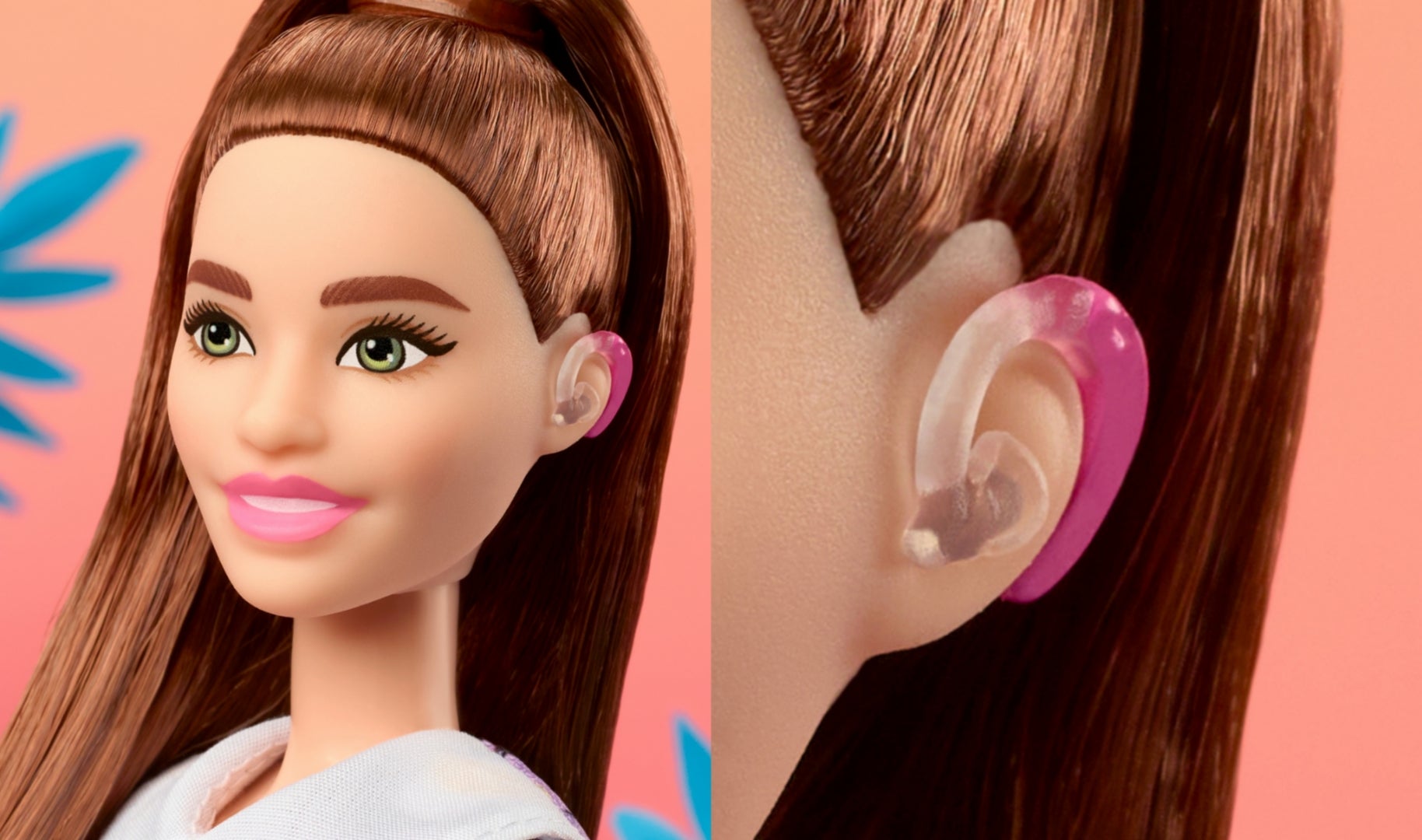 On May 13, Barbie’s official Instagram account introduced to the public the first-ever doll with hearing aids. “With the all-new wave of Barbie Fashion Dolls, we are proud to introduce the first Barbie with behind-the-ear hearing aids, giving kids the chance to imagine even more amazing possibilities,” it wrote.

The fashion doll added: “The power of play is shaping what we imagine to be possible – which is why it’s important that kids can play out stories with dolls that reflect themselves and the world around them.

As per PEOPLE, Barbie collaborated with Dr. Jen Richardson, an educational audiologist and the founder of Hearing Milestones, to ensure that the doll’s hearing aids are accurate. “I’m beyond thrilled for my young patients to see and play with a doll who looks like them,” Dr. Richardson said.

Set to release in June 2022, this brand-new inclusive doll is part of this year’s Barbie Fashionista line-up, a doll line that aims to introduce and represent children of different backgrounds.

Apart from Barbie with hearing aids, the line-up will also feature a Ken doll with vitiligo, a skin condition wherein white patches appear on the skin, and another Barbie doll with prosthetic legs.

Initially launched in 2015, Barbie first introduced inclusive dolls in 2019 when it debuted a doll with a prosthetic leg and another Barbie sitting in a wheelchair. Shortly after, the company revealed a Black Barbie doll with vitiligo. Since then, Barbie has released more diverse and inclusive dolls.

Lisa McKnight, Mattel’s Global Head of Barbie and Dolls, believed that representation matters and they will continue to launch diverse dolls. McKnight said: “We are committed to continuing to introduce dolls featuring a range of skin tones, body types, and disabilities to reflect the diversity kids see in the world around them.”

Barbie joins the cause for more diverse beauty 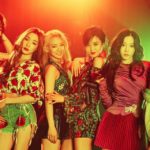 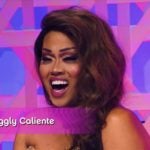