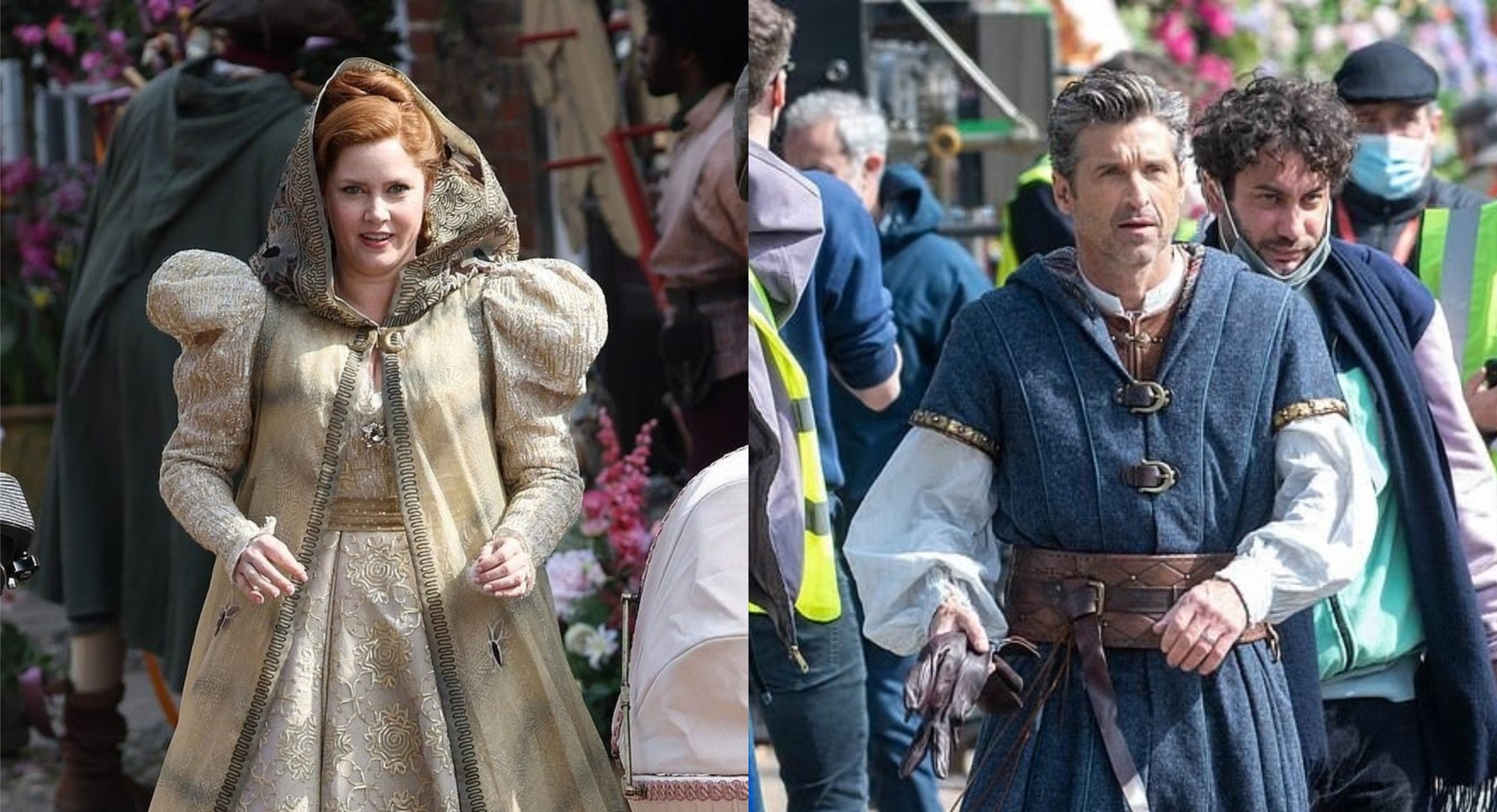 We’ve been dreaming about the sequel to Enchanted since its release 15 years ago. And when on-set photos of Disenchanted recently surfaced on Twitter, our dreams just came true!

In a post tweeted by @cravemedia_, Amy Adams and Patrick Dempsey, who will reprise their roles as Giselle and Robert Phillip in the sequel, were photographed donning medieval-themed costumes while filming Disenchanted.

In the photo, Adams was seen wearing a cream-colored hooded cloak, while Dempsey was sporting a blue and white outfit.

I need to see disenchanted right now no one understands pic.twitter.com/LsW4G9Wjsj

Another leaked image was posted by a Twitter user where Adams was pushing a pink baby stroller in a village, hinting Giselle just might have a child in the sequel.

have been waiting my whole life for disenchanted set pictures but this is underwhelming amy i’m so sorry beloved pic.twitter.com/VTbVM28dKw

According to Buckinghamshire Live and MyMarlow UK, the set photos were recently taken in a village in Buckinghamshire, England, where other parts of the place have been transformed into a fairytale set up for the film.

The details of Disenchanted were first announced in May 2021 when Disney shared that the film started production and is set to release later this year.

In an interview with on The Tonight Show Starring Jimmy Fallon, Adams also teased some details about the sequel, saying: “There’s a lot more singing and a lot more dancing which was humbling.”

Disenchanted comes years after the 2007 film Enchanted, which follows the story of Giselle, a woman from Andalasia who after falling into a well ends up in New York City, where she meets and falls in love with Phillip, a divorce lawyer who has a daughter named Morgan. According to ScreenRant, Disenchanted centers on the years after the first film took place, where Giselle finds herself questioning her happy ending.

Aside from Adams and Dempsey, James Marsden and Idina Menzel will also return for the film, reprising their roles as Prince Edward and Nancy Tremaine, respectively. In addition to the original cast, they will be joined by newcomers comedian and actress Maya Rudolph who will play the villain named Malvina Monroe, Community actress Yvette Nicole Brown as Rosaleen, Glee actress Jayma Mays as Ruby, The Office star Oscar Nuñez as Edgar, and Gabriella Baldacchino as Morgan, Robert’s daughter.

Disenchanted is directed by Adam Shankman. Adams is also credited as the film’s producer alongside Barry Josephson and Barry Sonnenfeld. 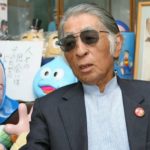 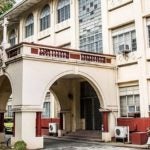