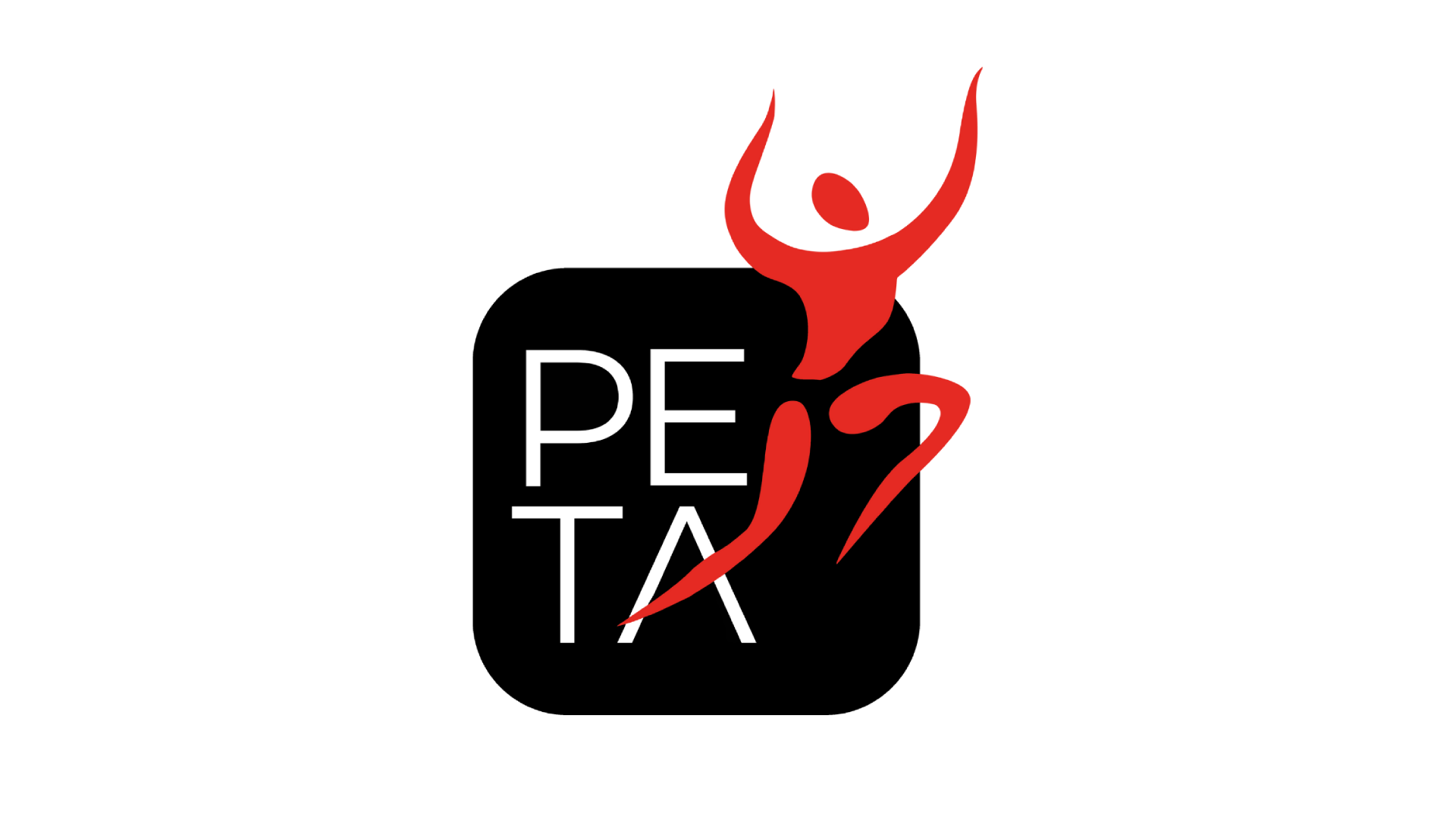 To celebrate this significant milestone, PETA aptly streams Liza Magtoto’s martial law musical for millennials, A Game of Trolls, directed by Maribel Legarda, with lyrics, composition, arrangement and musical direction by Vincent de Jesus via ktx.ph on April 8, 22, and 23.

“PETA remains steadfast in our mission to use the arts to reflect people’s stories and examine the past and present. Now even more, is a critical time to use theater as a vehicle for introspection and truth-telling, to use theater as a beacon of truth!” PETA Executive Director Beng Cabangon asserts.

“In our 50-year history, we have always stood for democracy. Every election is an opportunity to remind every Filipino of each one’s power to choose the leaders who will chart the path of our future,” she adds.

Through this effort, PETA hopes to reach 8,000 youth who comprise the 56% of the 67 million registered voters who are expected to troop to the polling stations.

PETA President CB Garrucho passionately expresses the urgency to stream A Game of Trolls, “We would like to make a solid contribution to combat the flood of disinformation and historical revisionism. We want to tell a powerful and engaging story about the abuses of the Marcos years. As artists, we owe it to the next generation to tell these narratives so that the lessons learned are ingrained in their hearts and so that all Filipinos, especially the young, will join the chorus: NEVER AGAIN.”

As the oppressors of the past continue their attempts to gain power, A Game of Trolls remains relevant, especially today.

Support PETA’s emerald year as the company solidifies its mission to keep the torch of conscience alive as Filipinos aim to rise to the challenge of evolving, changing, and expanding during these transformative times.

WATCH THE TRAILER BELOW:

A Game of Trolls: Streaming soon!!"Without facts, you can’t have truth. Without truth, you can’t have trust. Without trust, we have no shared reality, no democracy, and it becomes impossible to deal with our world’s existential problems…"- Maria Ressa, Nobel Peace Prize 2021PETA’s 55th year anniversary meets a crucial time in our society – the May 2022 national elections. In a time of historical revisionism, how do we bring light to what is true?Written by Liza Magtoto, and directed by Maribel Legarda with music, lyrics, composition, arrangement, and musical direction by Vincent de Jesus, catch the streaming of “A Game of Trolls”, PETA’s musical on martial law and advocacy against disinformation and fake news, on KTX.ph this April 8 and 22-23!Support PETA’s Emerald Year as we keep the torch of conscience alive! #NEVERAGAIN For tickets, click this link ➡️ https://www.ktx.ph/category/a-game-of-trolls

Tags: A Game of TrollsmusicalPETA 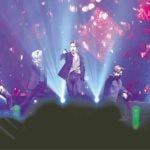 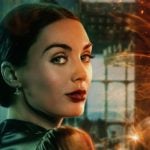