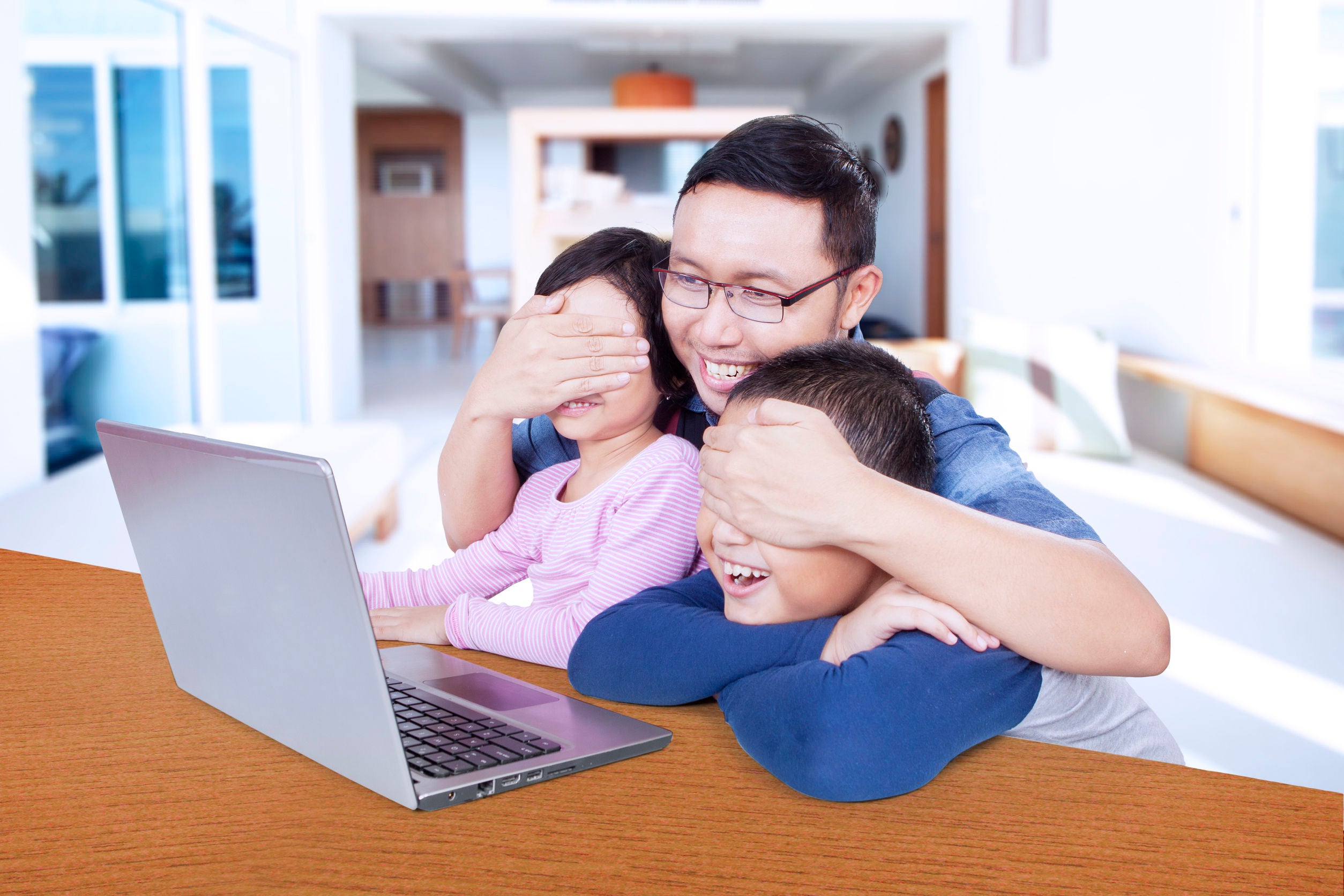 MTRCB wants to regulate movies you watch on the internet 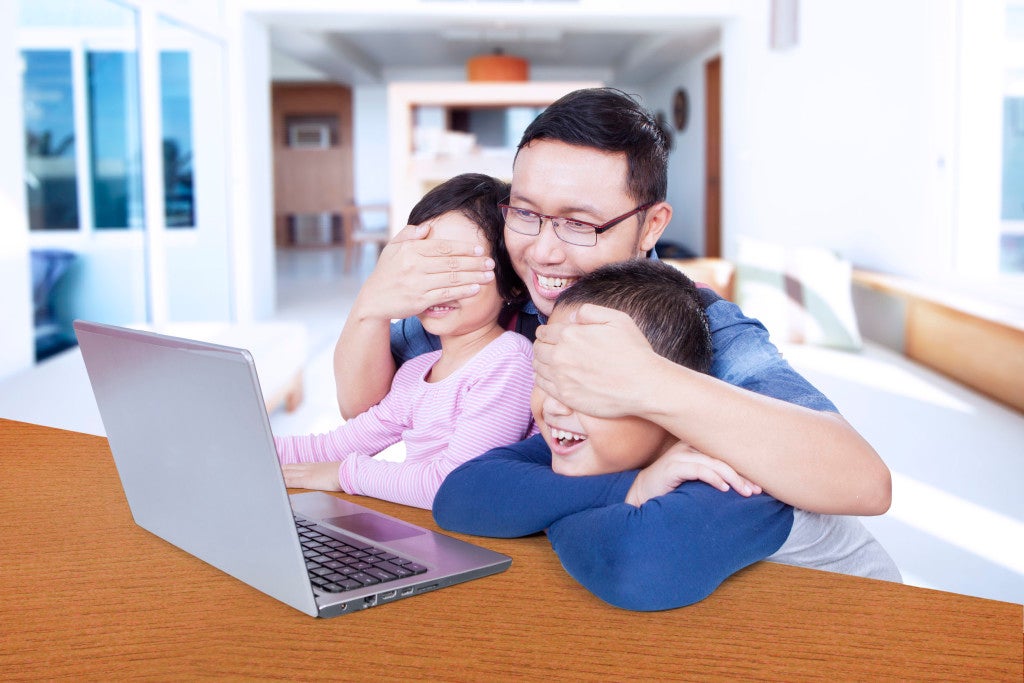 Ah, the MTRCB. Not only do they want to tell you “recommend” what shows you can and cannot watch, now they also want to control “regulate” the things you can watch on your own devices and services that you pay for.

According to a report by Unbox.ph, newly-appointed MTRCB chairwoman Rachel Arenas is considering regulating internet apps that carry movies not shown in cinemas but are accessible on the internet.

Why? Because the MTRCB “would like to encourage people to go to movie houses” and also because “a majority of Filipinos no longer watch movies in cinemas, preferring instead to watch films in their homes on their TVs, PCs, or even phones.”

Let’s not kid ourselves. They are not talking about piracy here; you cannot technically “regulate” something that is already illegal to begin with. According to Arenas, “While there is a body that handles piracy, the MTRCB would like to encourage the people to go to movie houses.”

While the MTRCB didn’t name names, let’s be real for a second here. What legal streaming apps are currently available in the country? Netflix, iFlix, Hooq, and Amazon Prime Video. You can also include iTunes and Google Play Movies in the mix.

But then again, those services do not show movies currently playing in cinemas here. So what exactly are they talking about?

We can only speculate as to what the MTRCB means. They have been very vague careful in qualifying their statements, only saying that “there is an internet app that enables anybody to access movies and the MTRCB is studying how to regulate this.”

What do you think of this statement by the MTRCB? Do we really need Big Brother the government telling us where we can and cannot watch the movies that we want to see on our own time, that we pay for using our own money? 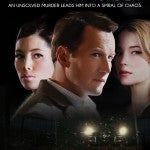 Fantasizing spouse’s death in “A Kind of Murder” 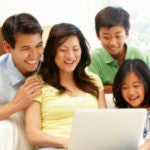 Parental Guidance: Is The Internet Your Friend or Your Foe?