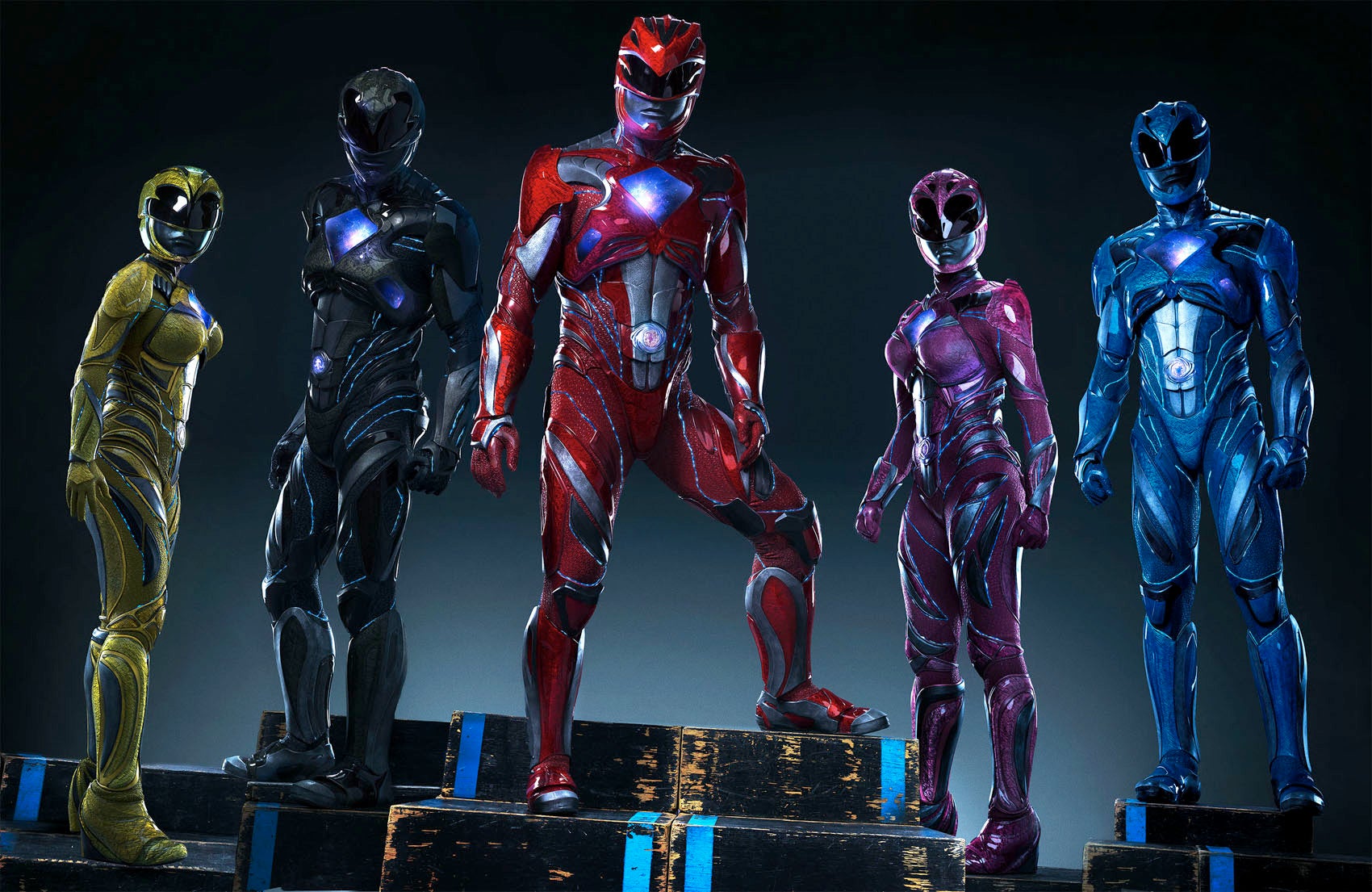 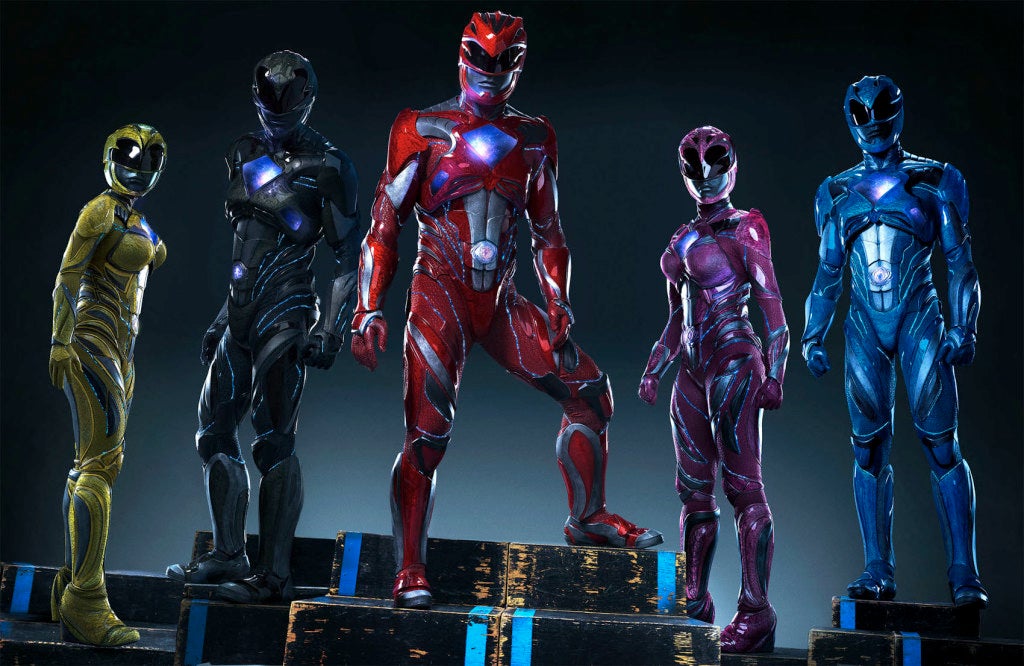 From the team of  filmmakers who introduced cool young adult blockbuster franchises such as “The Twilight Saga,” “The Fault in Our Stars” and “The Maze Runner,”  producers Wyck Godfrey and Marty Bowen along with Haim Saban and Brian Casentini bring the latest young adult movie franchise to watch out for – the new “Power Rangers” movie.

The latest “Power Rangers” movie follows five ordinary teens who must become something extraordinary when they learn that their small town of Angel Grove — and the world — is on the verge of being obliterated by an alien threat. Chosen by destiny, our heroes quickly discover they are the only ones who can save the planet. But to do so, they will have to overcome their real-life issues and before it’s too late, band together as the Power Rangers. 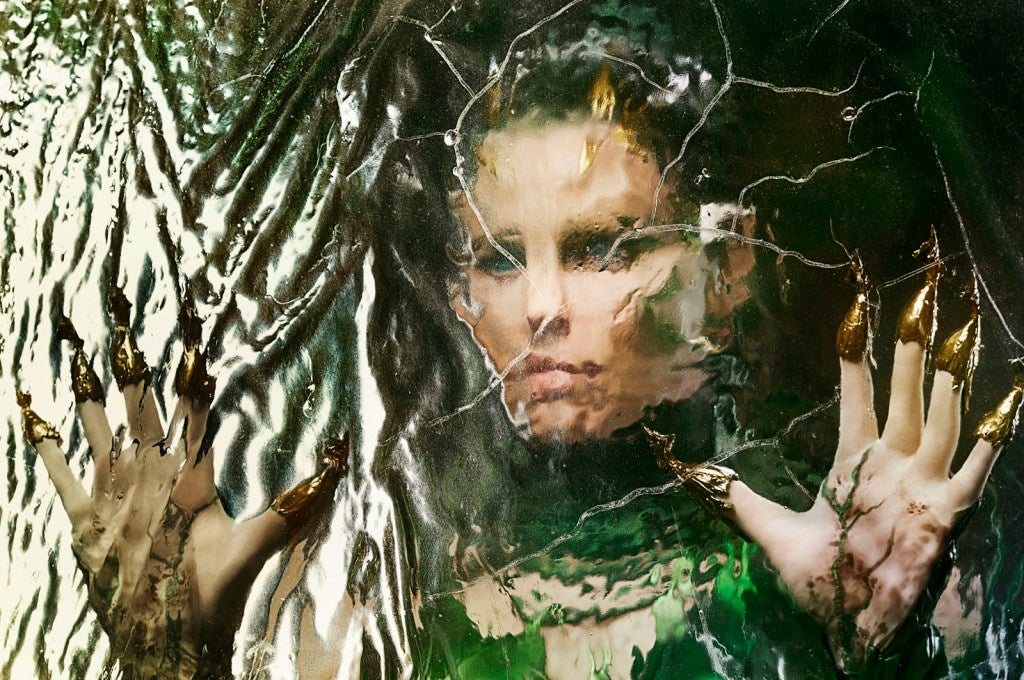 A truly unforgettable 1990s phenomenon, “Power Rangers” became the most-watched children’s television program in the U.S. More than that, it became a cultural hit around the globe.  Now a new feature film based on the show, Saban’s “Power Rangers,” re-envisions the Power Rangers as five ordinary high-school teens who discover they have acquired unique super powers and must join forces to save the world. 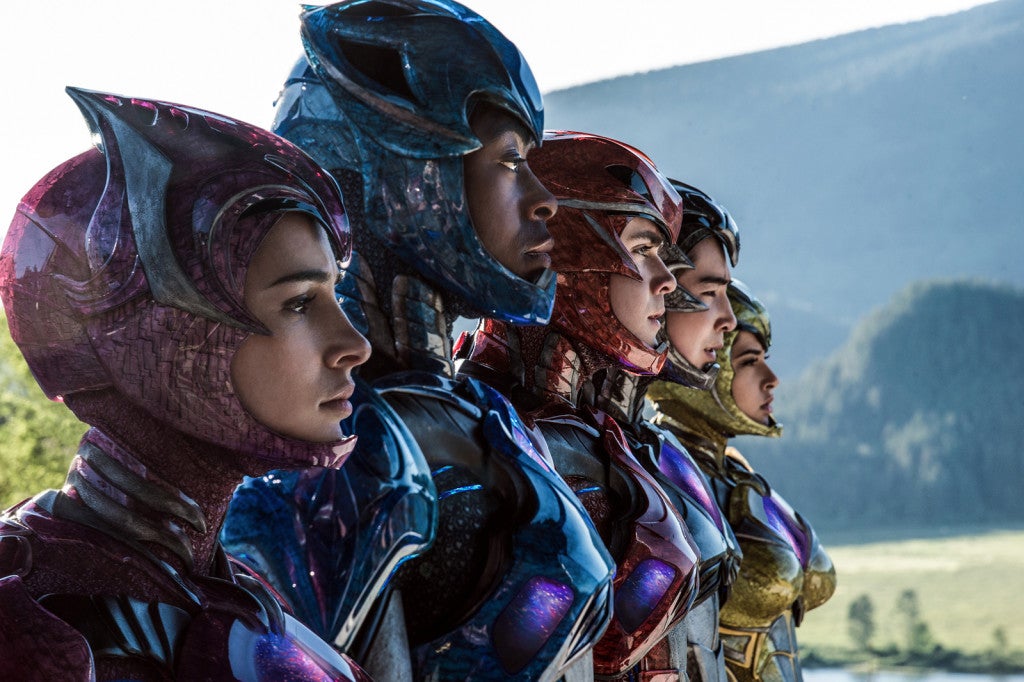 The film’s director, Dean Israelite, grew up watching “Mighty Morphin Power Rangers” in South Africa. “It became a phenomenon there, just as it did all around the world,” he says. “What I remember most is how empowered the show made you feel. When it emerged that this project was going to re-imagine the show, I was very excited. I knew if I could tap into the feeling of the original it would be an incredible adventure.” 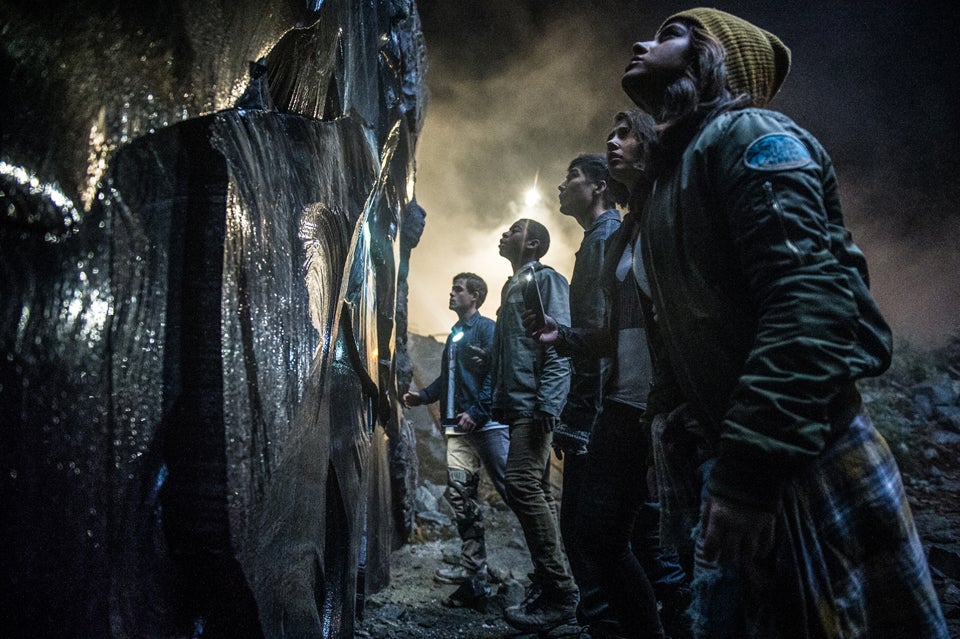 Remaining true to the spirit of the television series has been fundamental to every decision made by the production team, says Israelite. “We are here because of the fans who have sustained the series for over 23 years. It’s imperative that they come out of this movie feeling like we have taken what they love — and we love — about the series and brought it to life in a contemporary way while respecting the mythology.” 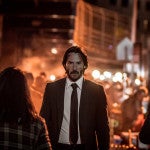 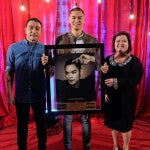