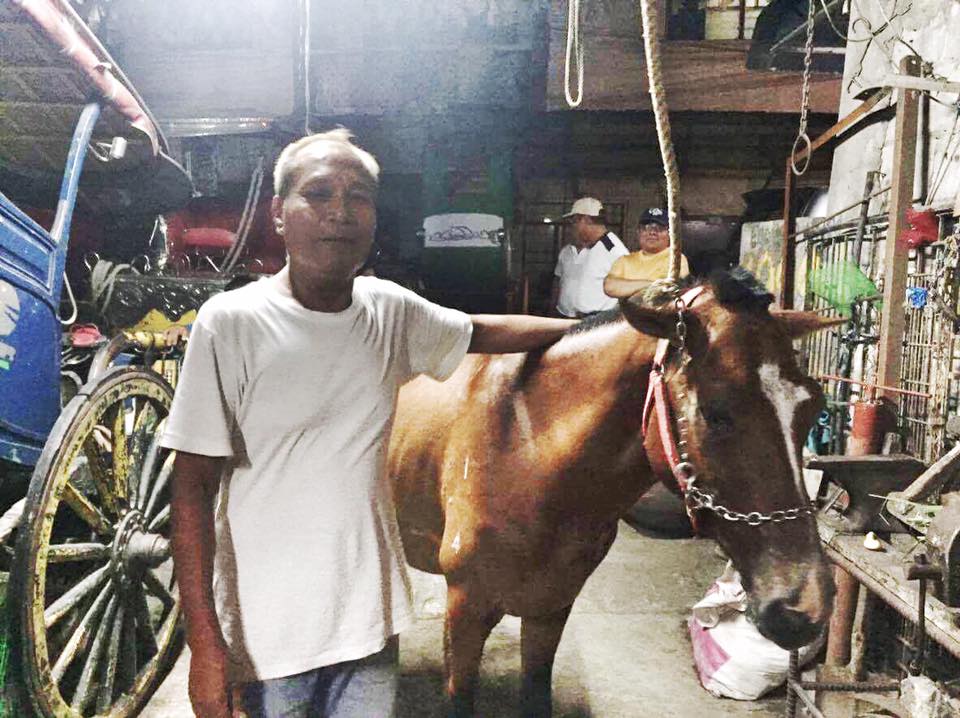 Horse hit by a bus in Manila now okay, thanks to PAWS

Last week we posted a story shared by James Deakin on his Facebook page about a horse that was hit by a Green Star bus along Ramon Magsaysay Boulevard in Manila. Many of you expressed your sentiments in our comment section, mostly in favor of hunting down the bus driver mixed with some threat of violence about breaking his legs and leaving him to suffer.

You’ll be glad to know that the horse, Castaño, has already been treated by PAWS volunteer and equine vet, Dr. Romy Modomo, and is well on his way to recovery.

In a Facebook update by the Philippine Animal Welfare Society (PAWS), Dr. Modomo and his son Percy checked on the horse’s legs and reported no serious injury aside from soft tissue swelling.

Despite the positive outcome of the examination, PAWS mentioned in the same post that Castaño “…must have suffered great pain which led to loss of appetite and weakness for the past few days.”

Dr. Modomo administered painkillers and an anti-tetanus shot to the animal, confident that Castaño should be back to normal the following day.

On a related note, the LTFRB said it will summon the driver and operator of Green Star passenger bus 2205 with plate number ACD 4182 to a hearing.

Let PAWS, and Doctors Romy and Percy Modomo, know how much you appreciate their efforts in the comment section.

Tags: bushithorseHorse hit by a bus in Manila now okay thanks to PAWSPAWS 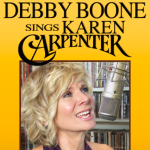 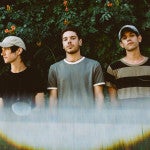