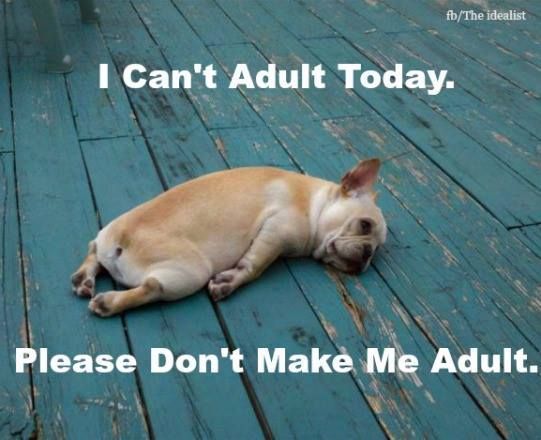 5 truths about millennials trying to adult

If you’re a young person trying to make it as a grownup, then you know one thing to be true: adulting is haaaaard.

Sure, it’s fun. You’ve got more freedom to do what you want to do. It’s so exciting to finally get to call your own shots and make your own decisions. But why didn’t anyone ever tell you how exhausting it’s going to be? And where is the manual that should have come with all this to help you cope?

If it’s any consolation, you’re not the only one who’s tired and confused all the time. In fact, an extensive study (about 30,000 interviews across the globe!) conducted by McCann Truth Central about the world’s youth shows that a lot of young people today are going through the same thing. Here are 5 very interesting truths we learned from their research:

According to McCann, the concept of adulthood has changed for young people. From being a noun, the word ‘adult’ is now used by millenials as a verb (adulting/to adult). This means that instead of it being something that you become when you grow older, ‘adulting’ is now understood as something that you choose to do on a daily basis. We’ve all been there: deciding to do fulfill some tasks as a responsible adult one day and then deciding to not leave your bed and/or to binge-watch your favorite series the day after that. This shift is caused by the fact that the ‘figuring it out’ stage for a lot of young people today have become longer, due to the growing complexity of the times.

2. From milestones to moments

Another thing that has changed for youth today is that from achieving milestones, they are more focused on creating memorable moments. This means that instead of setting goals like being married by 28 or having your own home by 35, young people today prefer having a bucketlist of fun things they want to do: treat their family to a nice dinner using their own money, have a fancy date with their significant other, or other activities that will enrich their lives on levels other than material gain.

The goal for young adults then was to be independent as soon as you can. But now, young people opt to live with their parents for much longer than before. According to McCann, the global average age that most millenials still see as socially acceptable to be living with your parents is 32. It’s even higher in some Asian countries that have a collectivist culture. In Hong Kong, for example, the average is 41 years old. Pinoy youths are a little below the global average, with 30 years old being the average age that you can still live with your parents. On the other hand, youth that come from countries with an individualist culture believe you should move out of your parents’ place before you turn 30, with Russia having the youngest moving-out age of 26.

4. Looking for simplicity amidst complexity

With all the technological advances of the recent decades, the youth are bombarded with multiple options for everything on a daily basis. That is why amidst the insane complexity of the times, young people are looking for simplicity. According to McCann, millenials want access to adulthood on their terms. They want to find simpler ways of doing all the tasks and responsibilities that are part of growing up.

Although we seem to be be easily confused by all the adulting we need to do, there is one thing that millennials around the world know to be true: that social equality is non-negotiable. According to McCann, young people today are more focused on social equality issues like race and gender than older generations. Eradicating poverty is the most important cause for them. In fact, 89% of young people around the world believe that we all have a responsibility to make a positive contribution to the community we live in. And 91% of Filipino youth agree that it is important to be accepting and welcoming to all kinds of people. Yey us!

Well, what do you think? Did these 5 truths make you say ‘same’ while you were reading? 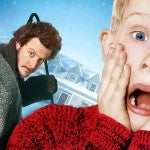 How to enjoy your Christmas get-together at home 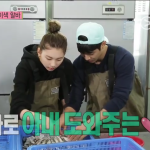 Gong Myung and Jeong Hye Sung will be the new couple on We Got Married!