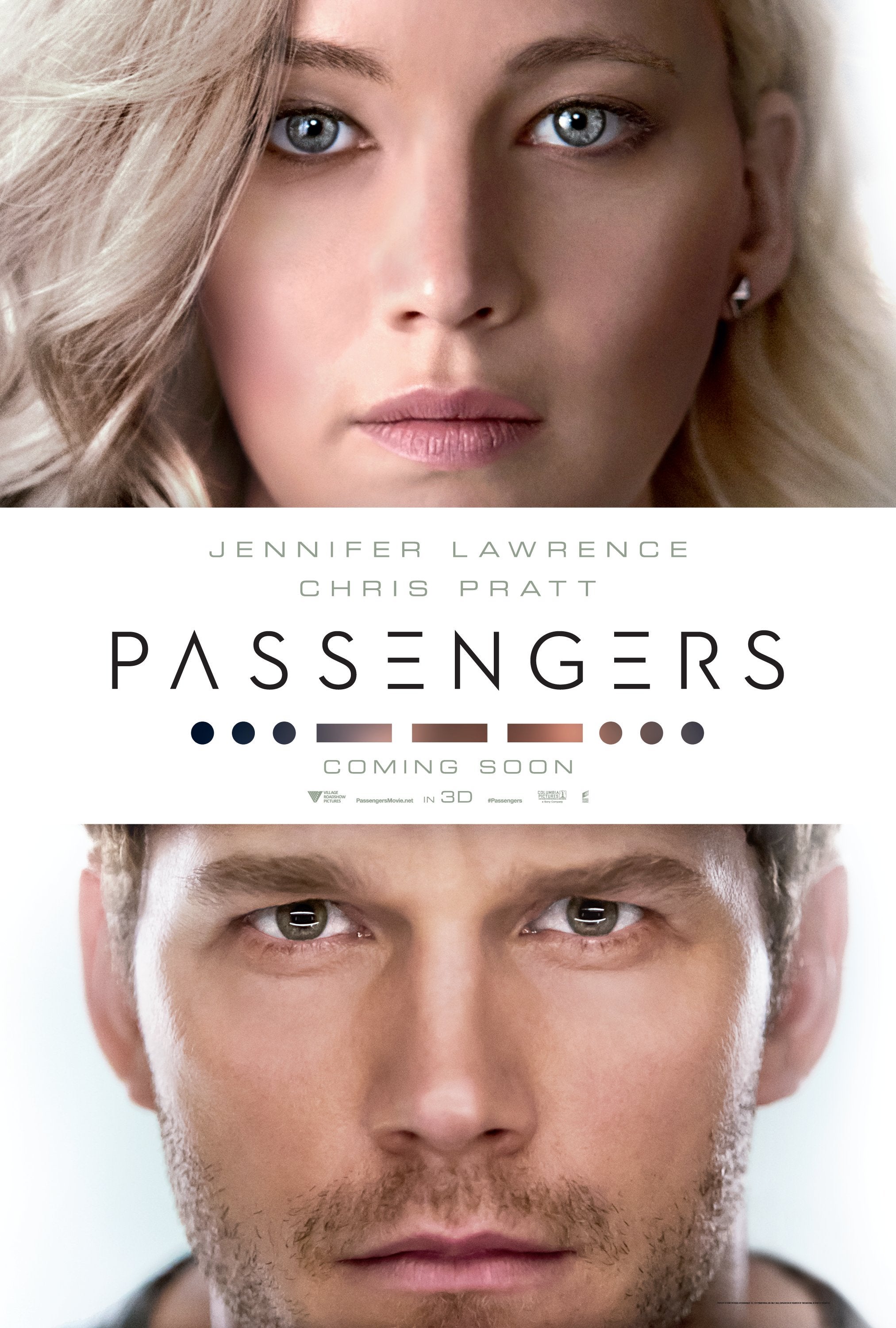 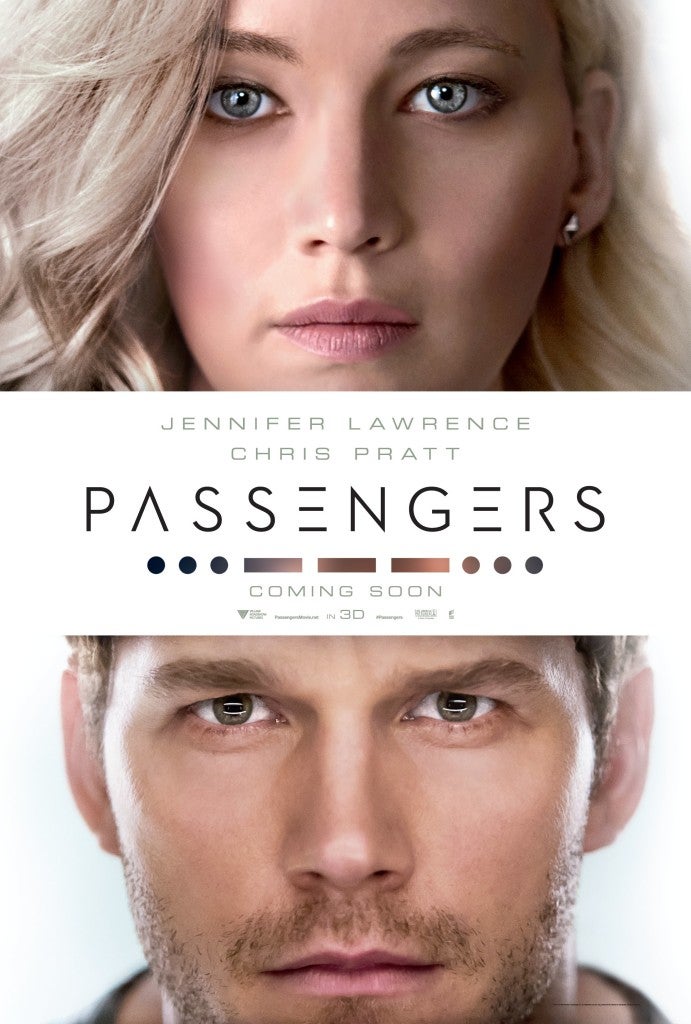 Columbia Pictures has just released the “living poster” of its upcoming futuristic thriller “Passengers” which may be seen here:

Check out too the teaser one-sheet of the film below.

From the director of the Oscar Best Picture nominee “The Imitation Game” and the screenwriter of “Prometheus” comes Columbia Pictures’ action-adventure “Passengers” starring Jennifer Lawrence and Chris Pratt.

Jennifer Lawrence and Chris Pratt are two passengers onboard a spaceship transporting them to a new life on another planet. The trip takes a deadly turn when their hibernation pods mysteriously wake them 90 years before they reach their destination. As Jim (Pratt) and Aurora (Lawrence) try to unravel the mystery behind the malfunction, they begin to fall for each other, unable to deny their intense attraction… only to be threatened by the imminent collapse of the ship and the discovery of the truth behind why they woke up.

Opening soon across the Philippines on January 8, “Passengers” is distributed by Columbia Pictures, local office of Sony Pictures Releasing International. Use the hashtag #Passengers 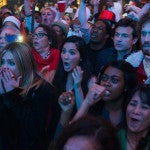 “Office Christmas Party” – its the most wonderful time of the year 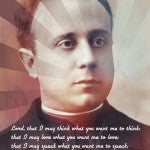 Movie on the life of St. Pedro Poveda at Ayala Malls Cinemas on Dec 7