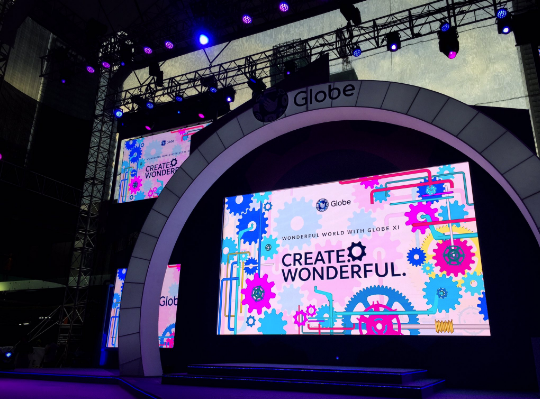 For the past years, Globe has gathered executives, the media and its partners to announce corporate milestones and targets in an event dubbed Wonderful World with Globe (WWG). The 11th WWG fell auspiciously on September 16, aka 0916 Day, and was held outside Globe’s flagship ICONIC store at the Bonifacio High Street in Taguig. 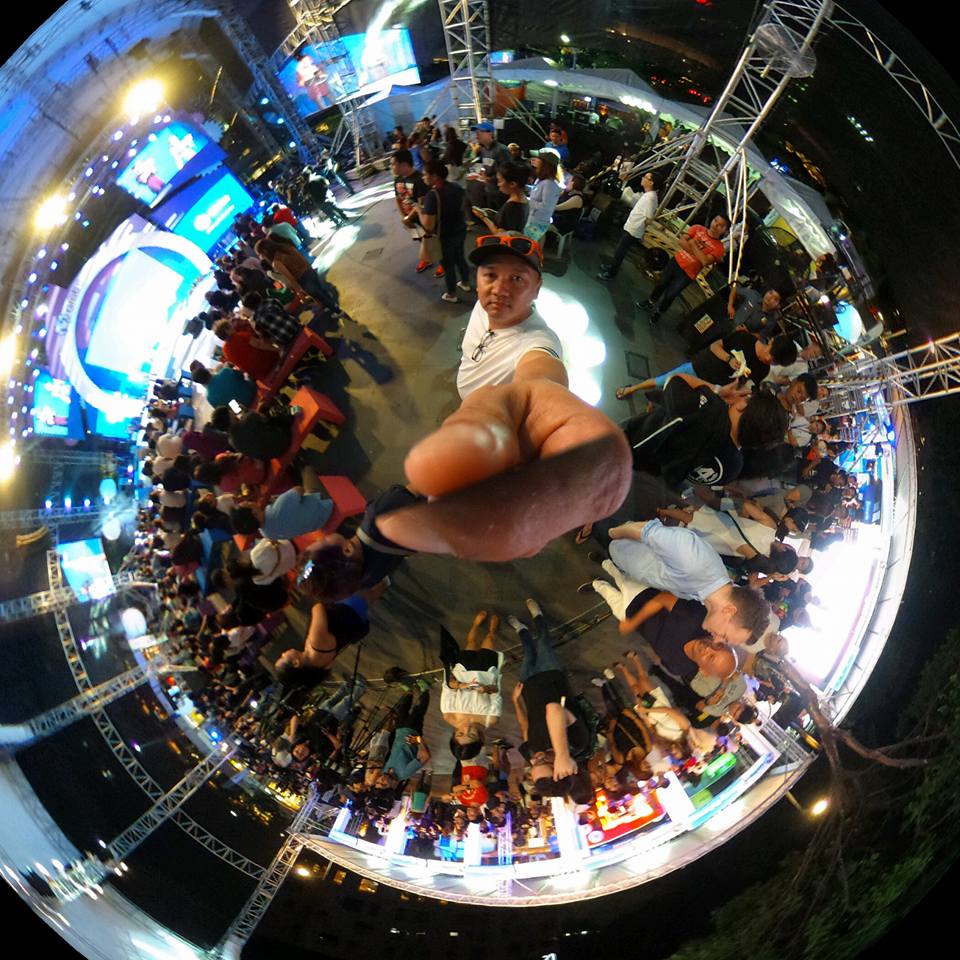 Globe executives led by President and CEO Ernest L. Cu took to the stage to talk about the company’s new partnerships and key innovations, all of which revolve around Globe’s new vision for the future: a country where families’ dreams come true, where businesses flourish, and where the nation is admired. This is anchored with its mission to “create wonderful” for people by providing choices, helping them to overcome challenges, and to discover new ways to enjoy life in what the company calls, “a Globe of Good.”

Among the key reveals during WWG XI, here are the highlights: 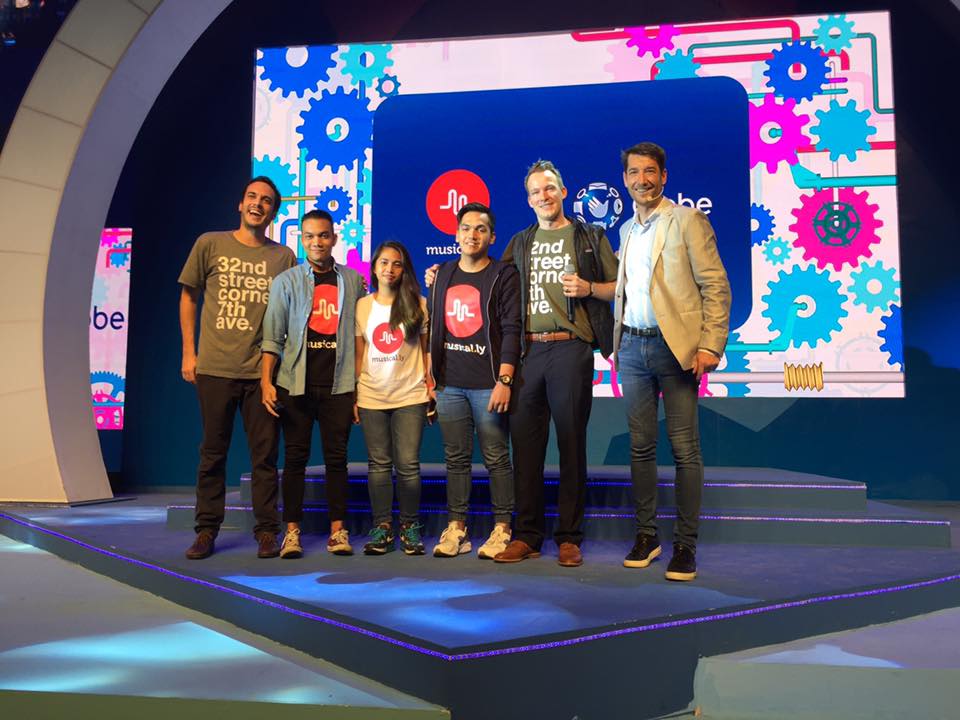 With a user base of 130 million strong, 4 million of which come from the Philippines, Musical.ly is among the most popular apps available on the market right now. The music video maker lets users express their creativity to tell their own music story and share with friends. Musical.ly President Alex Hofmann flew in from the US to join Globe in announcing this exclusive partnership, its first deal with a telco.

Every young girl wants to be a Disney Princess, and, for six talented individuals, this dream just might come true. Globe and Disney are working together to inspire young girls of all ages to reach their ambitions, their Disney dream. They are embarking on a nationwide search for the next six Disney Princesses. Dubbed “Dream Big Princess”,  this first ever digital series will be documented in a program for release on YouTube and other online services, culminating with the Disney Princess Dream Big Gala Concert, where the six winners will share the stage with Disney stars in a night of absolute magic. 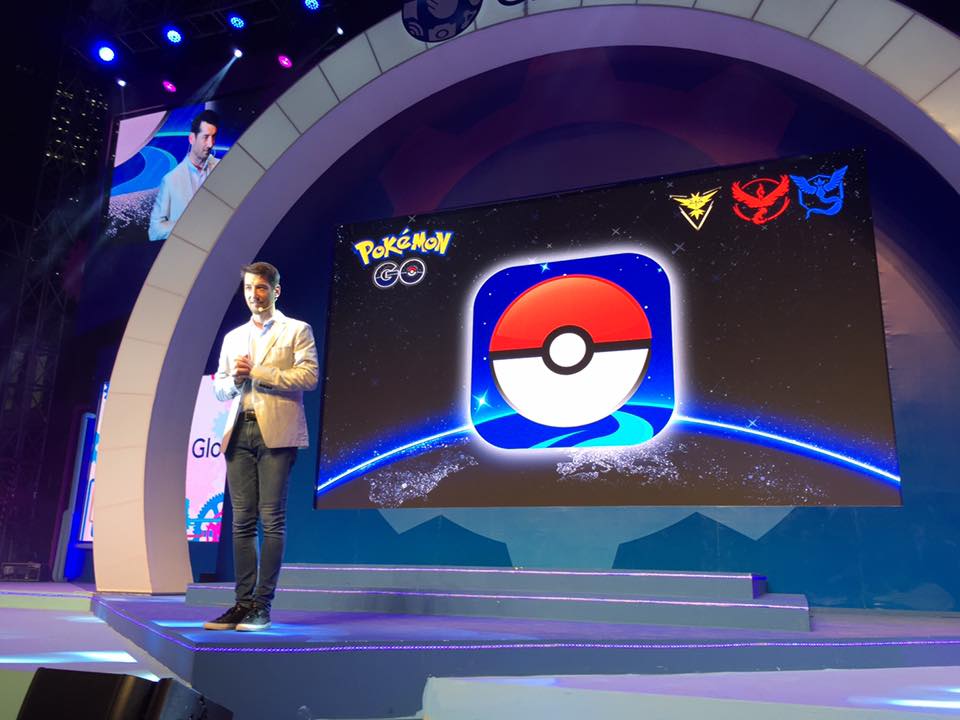 If your gym workouts consist of flicking your finger across your phone’s screen then this news is massive. Big things are coming to Globe’s Pokemon Go players in the very near future. While no details were revealed, players can expect Globe Pokestops, Globe Pokegyms, Globe Pokemon promos, and – gasp – exclusive Pokemon to be unleashed in the coming weeks. Gotta catch ’em all, alright?

After changing how users consume their music with streaming service Spotify, Globe is now set to change how people watch video, weaning them away from pirated content by making original content accessible, affordable, and easy to subscribe to. This is Netflix we’re talking about, of course, and Globe is making the service too compelling to resist by bundling a six month free subscription with its Globe Broadband packages. Time to binge watch Narcos and Stranger Things, then.

Following the huge success of the Green Day musical American Idiot, Globe has revealed that it is mounting the Menken & Ahrens musical adaptation of Charles Dickens’ timeless tale, A Christmas Carol, in time for the Christmas season. Produced under the auspices of Globe’s events arm Globe LIVE and production company 9Works Theatrical, the musical promises loads of warm feelings and Yuletide spirit for everyone who watches. 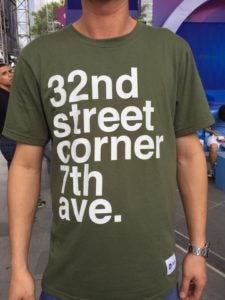 Celebrating 0917, Globe’s iconic mobile number prefix a new clothing brand under the Globe Lifestyle team has been launched. Dubbed 0917 Apparel, the clothes are decidedly youth-oriented, capturing the spirit of fun and reinforcing the Globe brand through typography and interesting prints.

Responding to customer clamor, Globe Postpaid launches Data Rollover, a new feature for their MyLifestyle plans: the rollover of unused allocation from one month to the next. The first feature of its kind in the Philippines, this is great news for customers who never fully consume their entire monthly allocation. 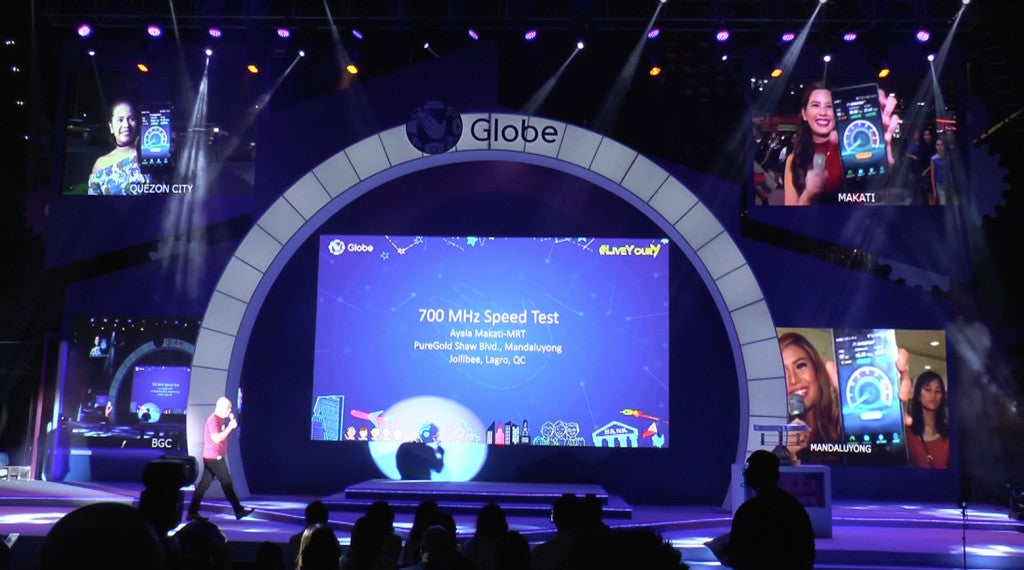 Faster internet is no longer a luxury in this global community, it is a requirement, and Globe is committed to delivering an experience as close to first world Internet as possible. This includes investments in infrastructure such as a 7500 mile submarine cable from Los Angeles to Davao, the increase in 2600MHz cell sites and the utilization of the newly-acquired 700MHz spectrum. Globe has so far rolled out 250 700MHz cell sites around Metro Manila and 118 more around the NCR. They’ve committed a total of 500 by year-end, more than double their initial estimate back in June. The lower frequency actually gives broader, more stable coverage than the traditional 2600MHz cell sites. This faster speed was showcased by Mr. Cu in a live demonstration of network speed from locations in Quezon City, Makati and Mandaluyong.

Among Globe’s CSR initiatives is their Football Para sa Bayan under their brand TM. Globe tries to find sports where Filipino kids have great potential but little support, such as football. This year, in partnership with Astro Malaysia and FCB Escola, Globe has sent 12 promising athletes to Kuala Lumpur to train beside the soccer heroes of the FC Barcelona. In December, the top six will be sent to train in Barcelona, Spain. 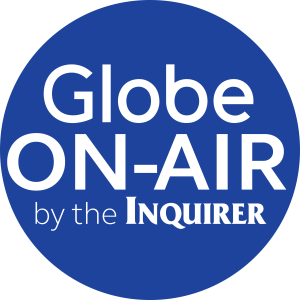