1. The Cast
The cast of Stranger Things from the adults to kids are so on point!

Winona Ryder (Joyce Byers) is definitely winning our hearts all over again.

We discovered how precious Millie Bobby Brown is with her impeccable performance as “Eleven.”

Having some fun with my cast before the holiday break! @netflix #strangerthings #strangerkids pic.twitter.com/Xj4EBfnrUH

All of the four kids are probably our geek selves when we were younger. 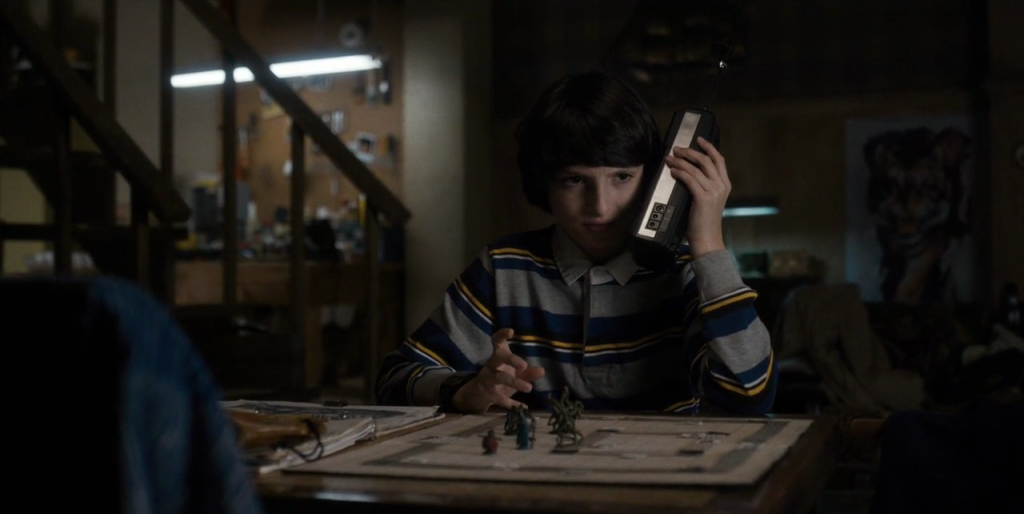 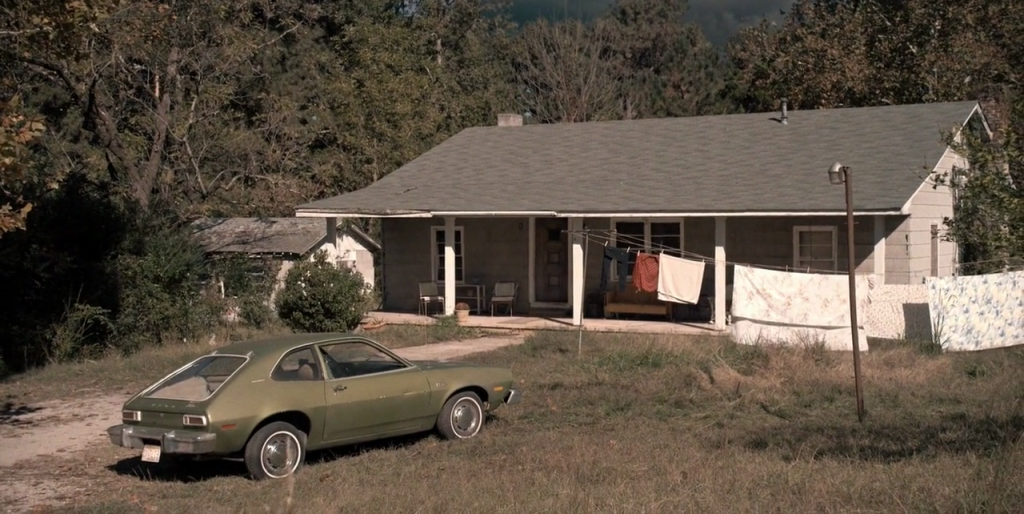 From the logo and font, opening title, and wardrobe, the aesthetic of the series gives off that nostalgic 80s vibe.

The opening score, heck, the entire soundtrack of the series makes us want to create our own mixtape. 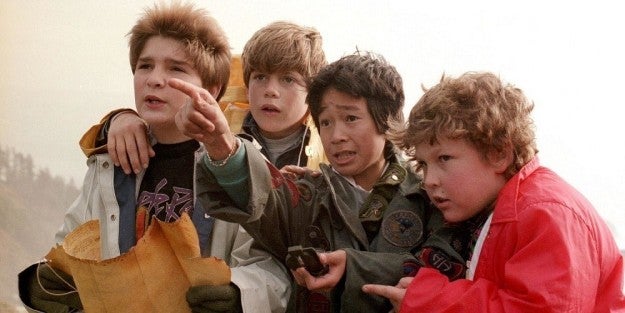 5. When Chief Hopper set the record straight on what mornings are for: 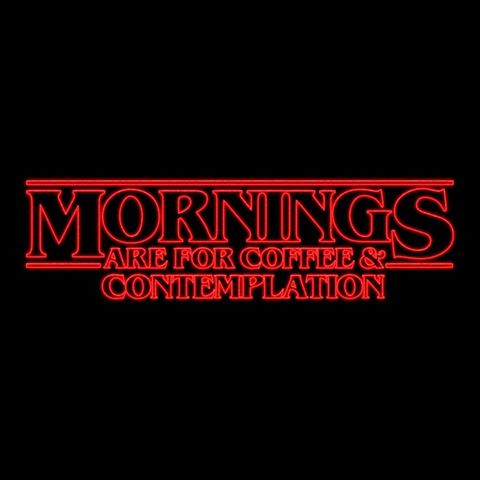 Let’s drink coffee to that!

6. It taught us the meaning of friendship “A friend is someone that you’d do anything for.” 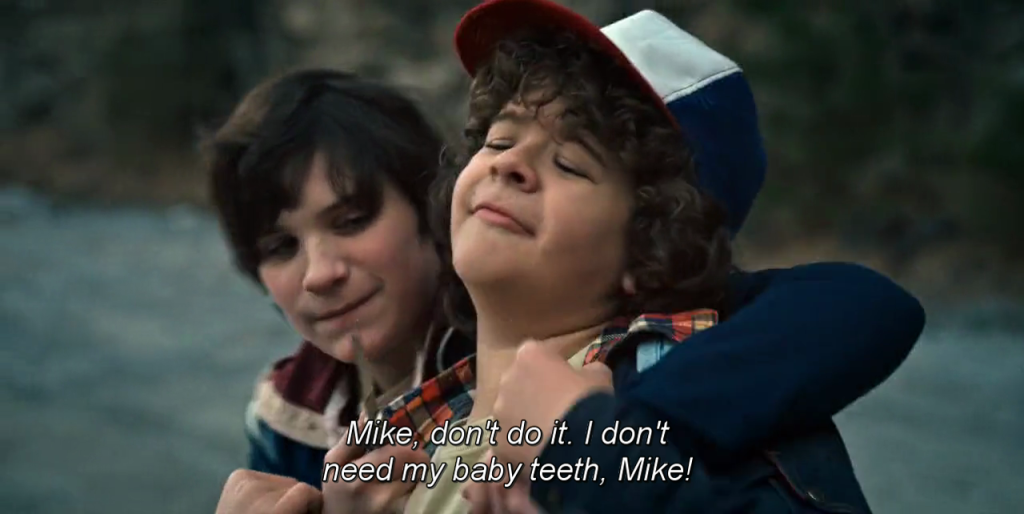 And for Dustin, Friend > baby teeth.

7. We learned a helpful and timely trick now that Christmas is only a few months away

When in doubt, ask the Christmas lights. Remember, blink once for YES and twice for NO.

It’s like Christmas lights are the new Magic 8 Ball! 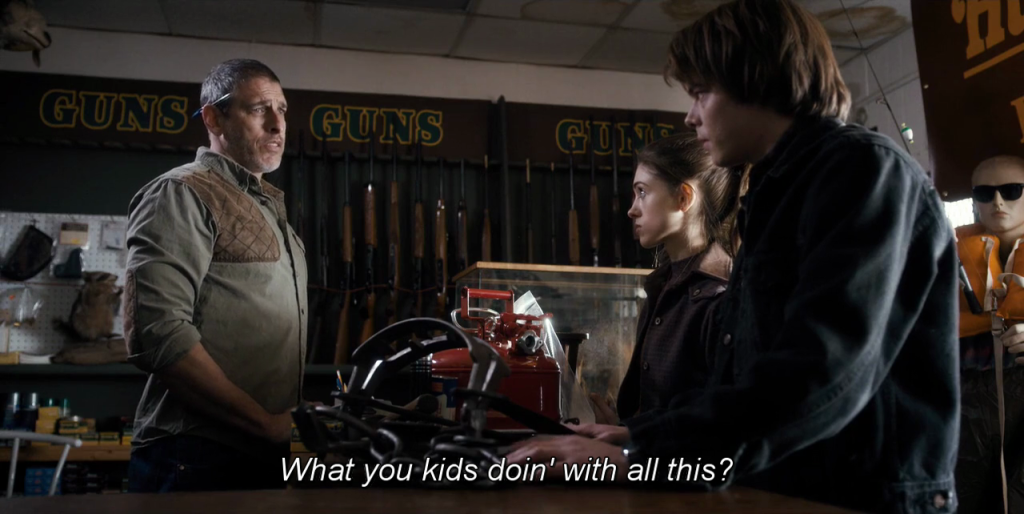 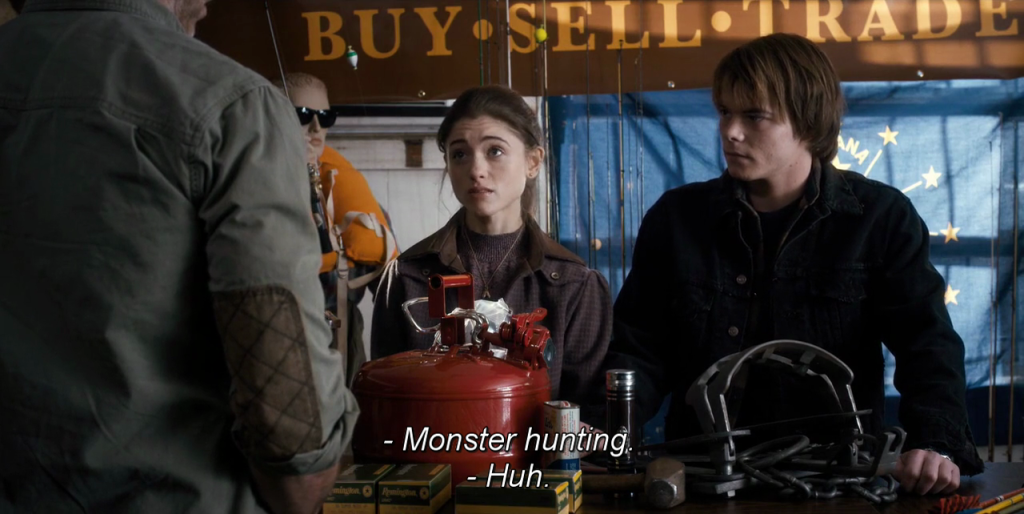 Brace yourselves for children trick or treating… or “monster hunting” this coming Halloween. 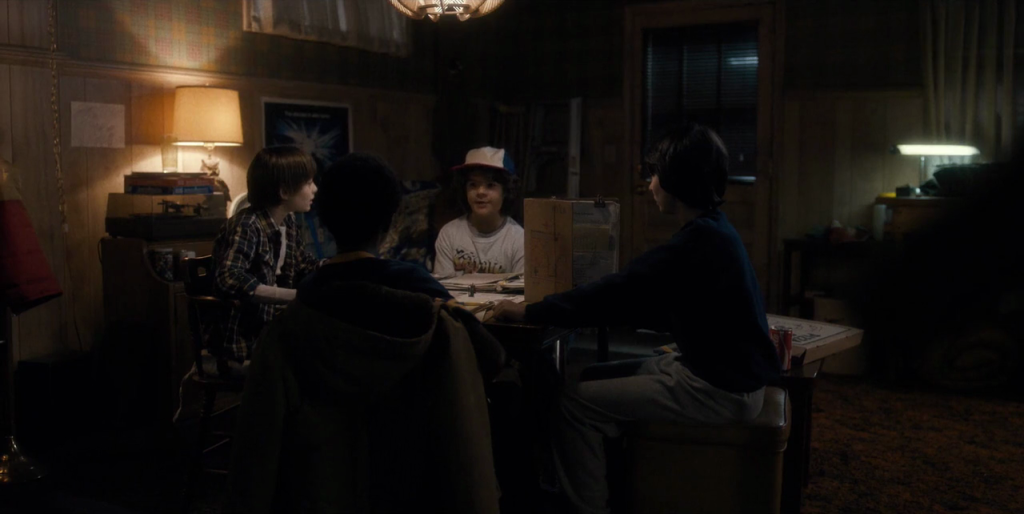 Reminded us of this:

Admit it, it made you want to play Dungeons and Dragons too.

10. The suspense and all that Science

Strange things are happening and it’s crazy, terrifying, but somehow have scientific explanations.

It makes us curious about LOTS of things. 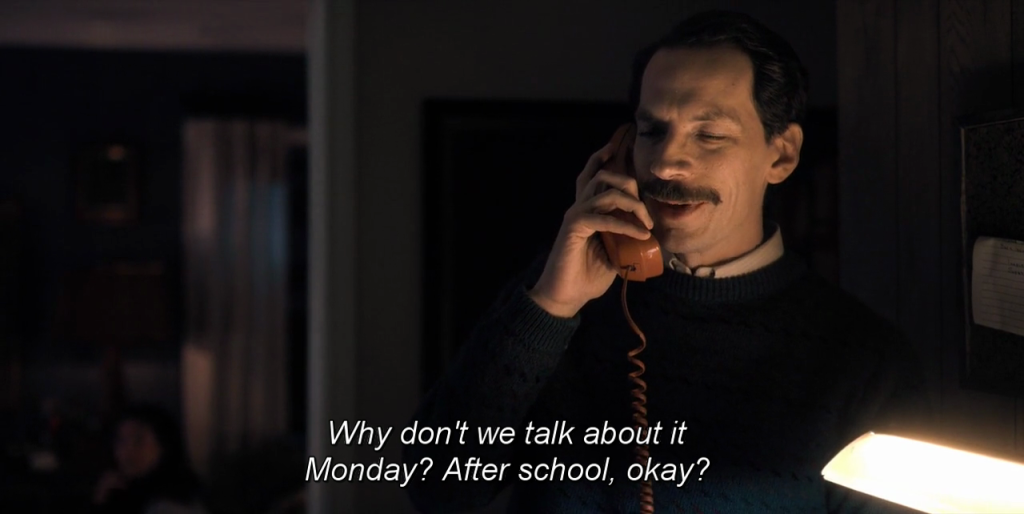 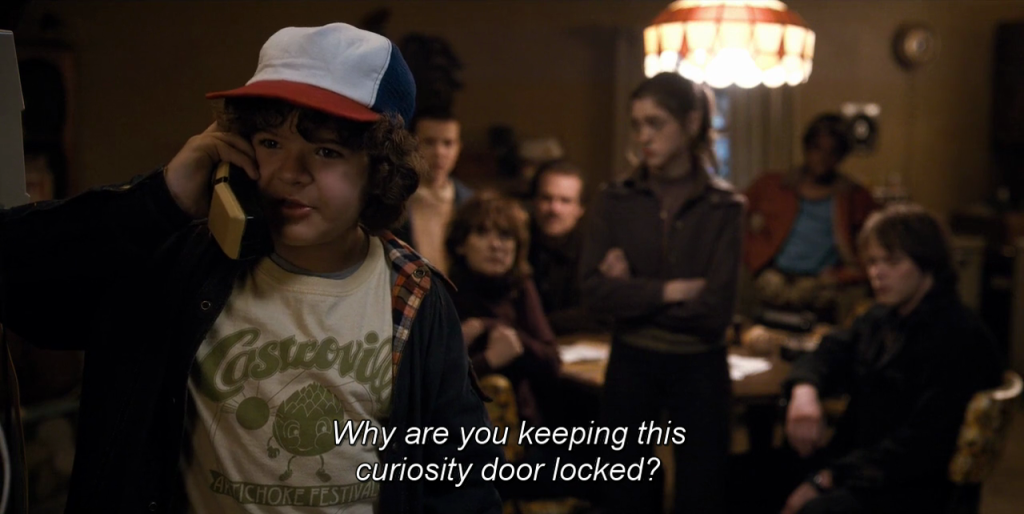 Dustin is us after we finished an episode.

11. Every episode we ask ourselves, “Should I stay or should I go now?” 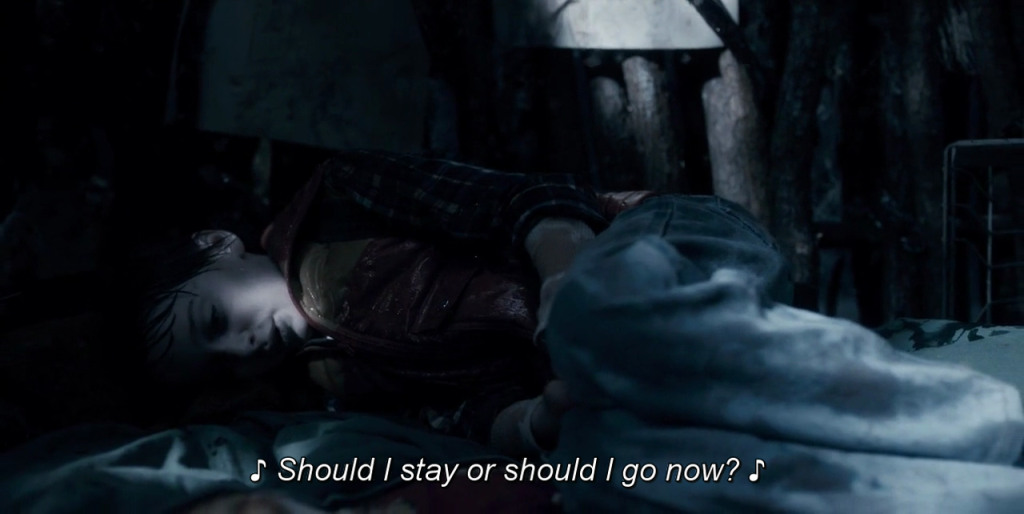 Because once you start watching it, there’s no stopping.

And just like how the Demogorgon craves for its next victim, we also crave for Season 2!

Okay, and Eggos too.