What to watch out for in Cinemalaya Shorts A

Not to be outdone by the full-length films, this year’s Cinemalaya shorts indeed “broke the surface.” With themes like feminism and predetermination, it is sure to be a cinematic experience to remember.

Here’s what you should check out from Set A of the Cinemalaya shorts (spoilers ahead!): 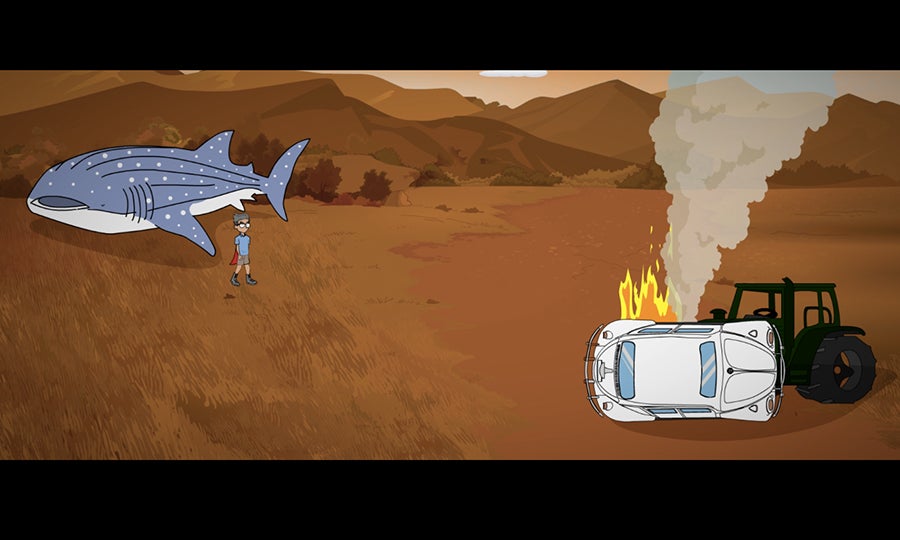 Noah del Rosario’s Bugtaw (Awake) tells the story of two young boys and their dreams. We get to know these kids more with animation sequences that feature flying whale sharks and Pacquiao as a personal bodyguard. As the lines between real life and fantasy begin to blur, we see how the boys cope with their absent fathers.

From the trailer of Ang Maangas, Ang Marikit at Ang Makata (Source: Cinemalaya.org)

The film’s first shot of Ibarra Guballa’s Ang Maangas, Ang Marikit at Ang Makata sets the scene – Liwliw, the captain’s daughter, is framed by capiz window panes. With that, we already know that the story will focus on the aspiring dancer. It incorporates elements of the Western genre, with a horseback-riding estrangherong may bigote and an amusing machete vs pistol standoff. The ending ultimately questions the sexism and objectification of women in the genre.

P.S. Listen to Delfin’s harana for kicks and giggles. 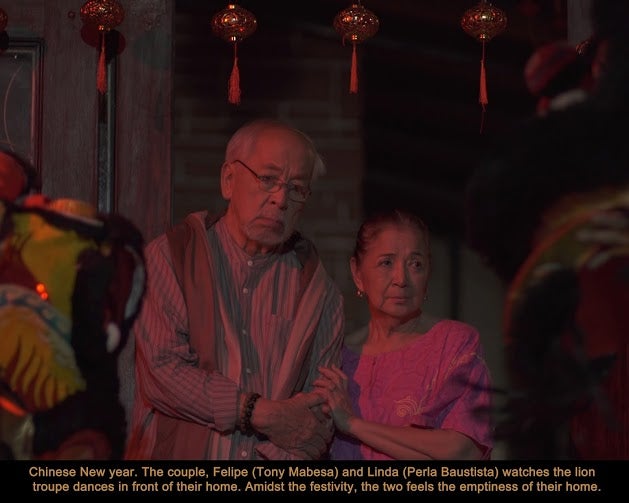 Beneath the “edi wow” lola quips lies a short drama/thriller by Ogos M. Aznar that gives a peek into the life of a wealthy Chinese-Filipino family. More than that, the title serves as a metaphor for the futility of earthly possessions. Burning the paper mansion down is tragic yet also cathartic, as we see the matriarch come to a resolution in the end.

4. The feeling of catching up with an old friend in Nakauwi Na

From the trailer of Nakauwi Na (Source: Cinemalaya.org)

Evoking a similar feeling as its namesake in Ang Bandang Shirley’s Tama Na Ang Drama is Baleros, Relano and Hidalgo’s Nakauwi Na. The brothers wax nostalgic and bond over cigarettes and fond memories of Juan Dela Cruz’s Himig Natin. We conclude with the heartbreaking realization that this is the man’s only means of closure.

5. How it all ties up in Pektus

We’re in for a ride in Isabel Quesada’s dark comedy Pektus, which zeroes in on the lives of a memorial plan salesman and a new father. Details like the irony of pitching a life plan at a cemetery poke fun at the “constant cycle of misery” (as the closing credits song suggests) of the human condition.

Due to insistent public demand, CINEMALAYA is back for a limited run (August 19-23) at selected Ayala Malls Cinemas! Buy and reserve tickets online and check out the movie schedules at SureSeats.