Would you eat here? Poop-themed restaurants are pretty poopular!

“Where are we eating?” “Basta sa masarap.” *Goes to a poop-themed restaurant*

Apparently, people are digging into poop-themed food these days. Crazy as it may seem, but potty-themed restaurants turned out to be pretty poopular!

Poop Café Dessert Bar, slated to open this mid-August at Koreatown in Toronto, Canada, has been the talk of the town for its unique theme and menu. Serving poop-shaped and poop-colored desserts, the owner, Lien Nguyen, said she’s “trying to make poop cute”.

According to an interview with Toronto Star, Nguyen, who recently earned credentials in culinary management at George Brown College, said she came across with the concept when she visited Modern Toilet, a toilet-themed restaurant in Taiwan years ago. She then decided to bring home to Toronto its very first poop-themed café.

While this may be a new thing to Toronto, poop has been the golden theme for several countries across the world – even here in the Philippines!

Modern Toilet, the famed restaurant in Taiwan, has been around since 2004 and the inspooration of most entrepreneurs for this trend. The Crazy Toilet Café in Moscow and the Ddong Café (translates as Poop Café) in Seoul opened last year while similar restaurants exist in Indonesia, China and Japan.

Here in the Philippines, Boracay embraces the bowl of pride with Boracay Toilet located at Balabag Plaza, Station 1. Inspired by Taiwan’s Modern Toilet, the owner, Jovic Garcia, decided to bring the experience closer to Filipinos. The toilet-themed restaurant features toilet-chairs where customers sit, urinals for hand wash, printed toilet boards hanging on the wall, and Pinoy dishes served in a “bowl”. 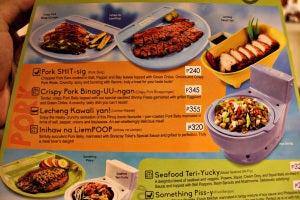 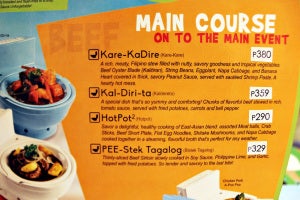 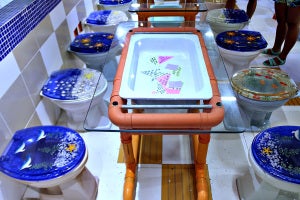 The next time you crave for food, would you try eating in a poop-themed restaurant? 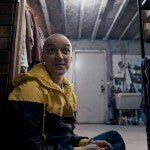 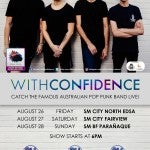 With Confidence ‘Live’ in Philippines