Bruce Willis is back in action with Marauders 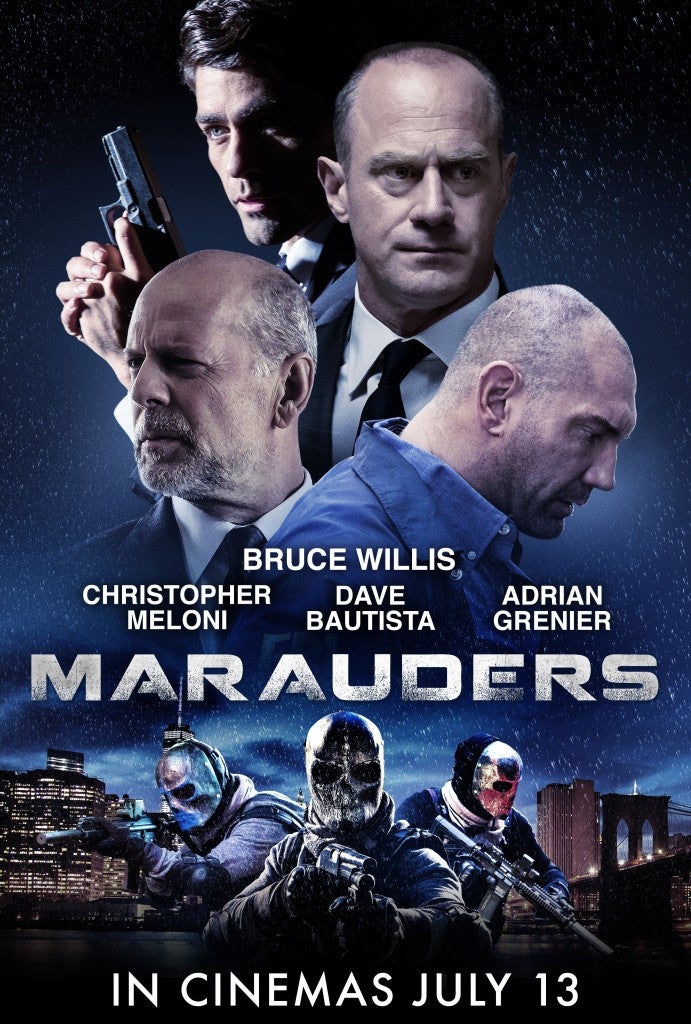 In Marauders, Bruce Willis stars in what is set to be his biggest action movie since the Die Hard series. The story revolves around a bank robbery where there is more than meets the eye. What seemed to be a run-of-the-mill heist turns out to have deeper roots that are interconnected to a suave high-profile banker Jeffrey Hubert (Willis). 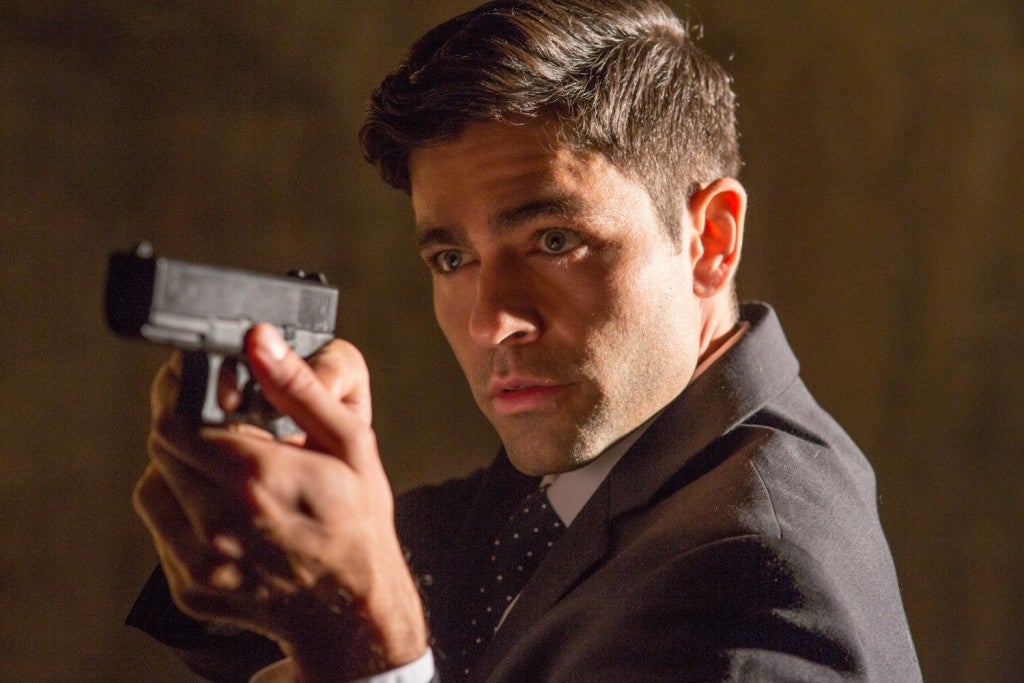 Sensing a conspiracy at play, the FBI steps in to investigate, and they stumble upon something similar to opening a can of worms. Here, Willis is suitably supported by a cast of impressive actors: Christopher Meloni (Law and Order: SVU), Adrian Grenier (Entourage) and Dave Bautista (Guardians of the Galaxy), who play the FBI agents trying to unravel the string of events that can point towards the real culprit. 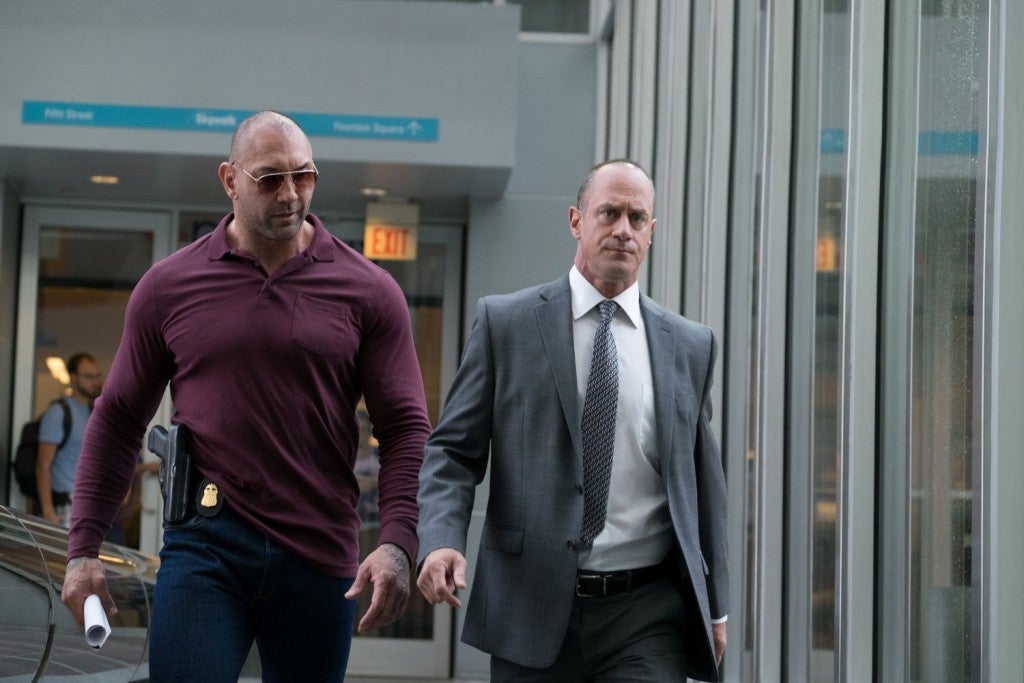 Action aficionados will enjoy the exhilarating gunplay and the tough talk, with Dave Bautista pulling more than just muscle. The more cerebral conspiracy theorists will have a field day in this thrilling whodunit, all the while guessing whether the top banker (not the butler) is the one holding the silver candlestick that could explain all the brutal robberies. 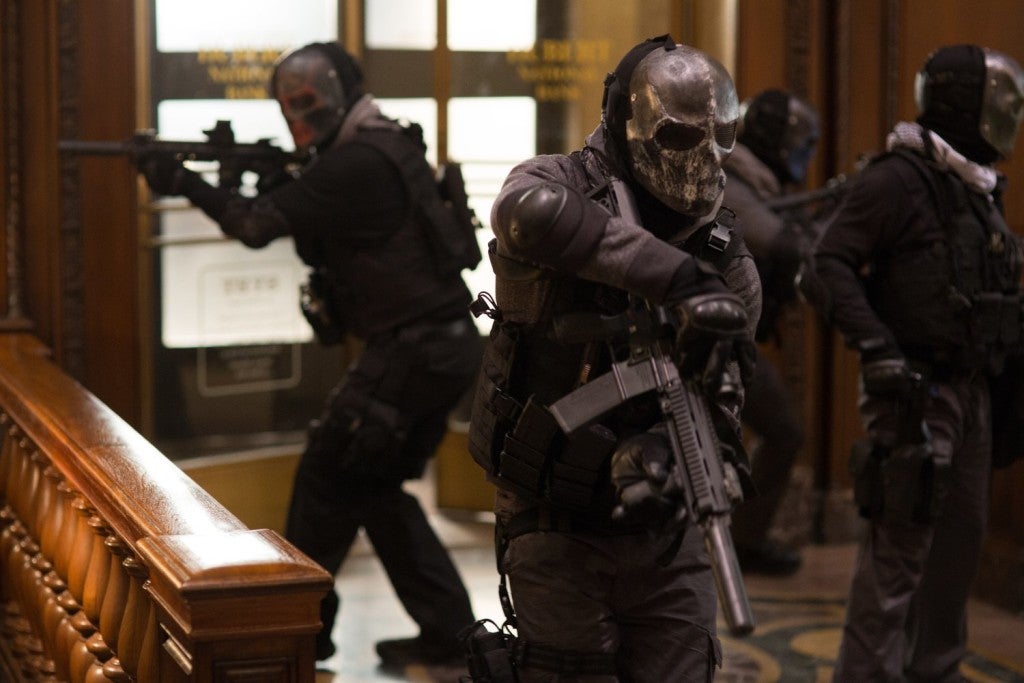 The movie released in the US by Lionsgate, is directed by Steven C. Miller, who last worked with Willis on The Extraction. It is released locally by Octoarts Films International and will be shown in Philippine theaters on July 13, 2016. ADVT. 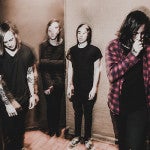 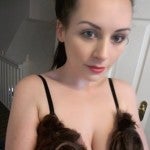 British woman creates a dress made out of pubic hair