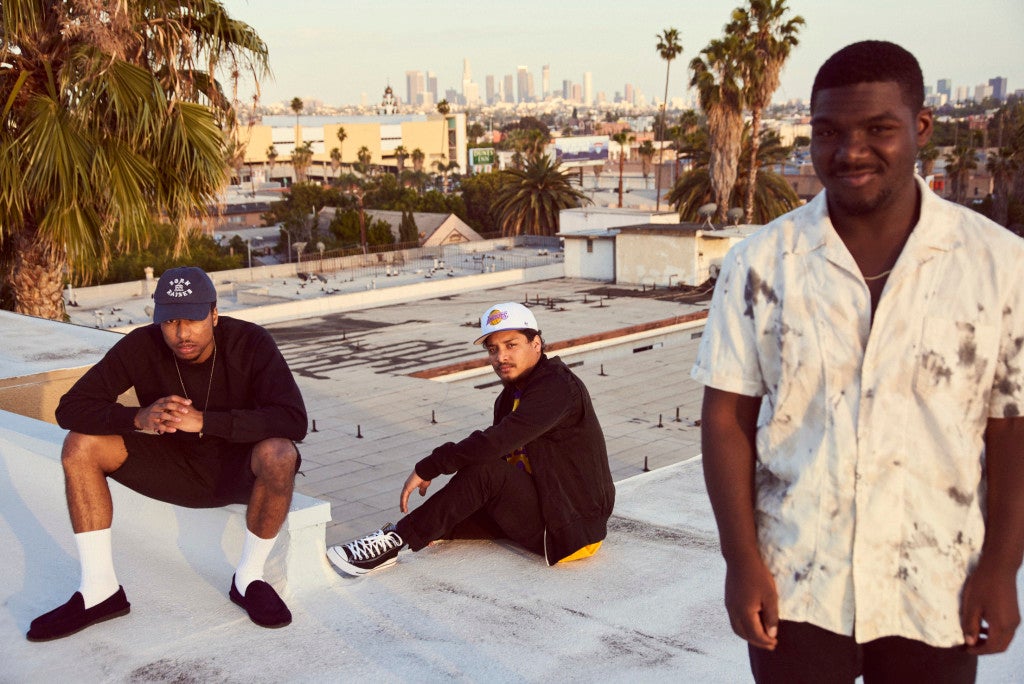 Red Bull Records announced today that the Venice Beach trio of Ray Wright, Serk Spliff and Manu Li, collectively known as Warm Brew, are the newest signees to the growing record label. The signing marks the first time Red Bull Records has signed a hip-hop group to the label alongside Fakework Management Group and the independent Los Angeles label, The Other People’s Money Company.

Skinny jeans: The story of a foretold demise