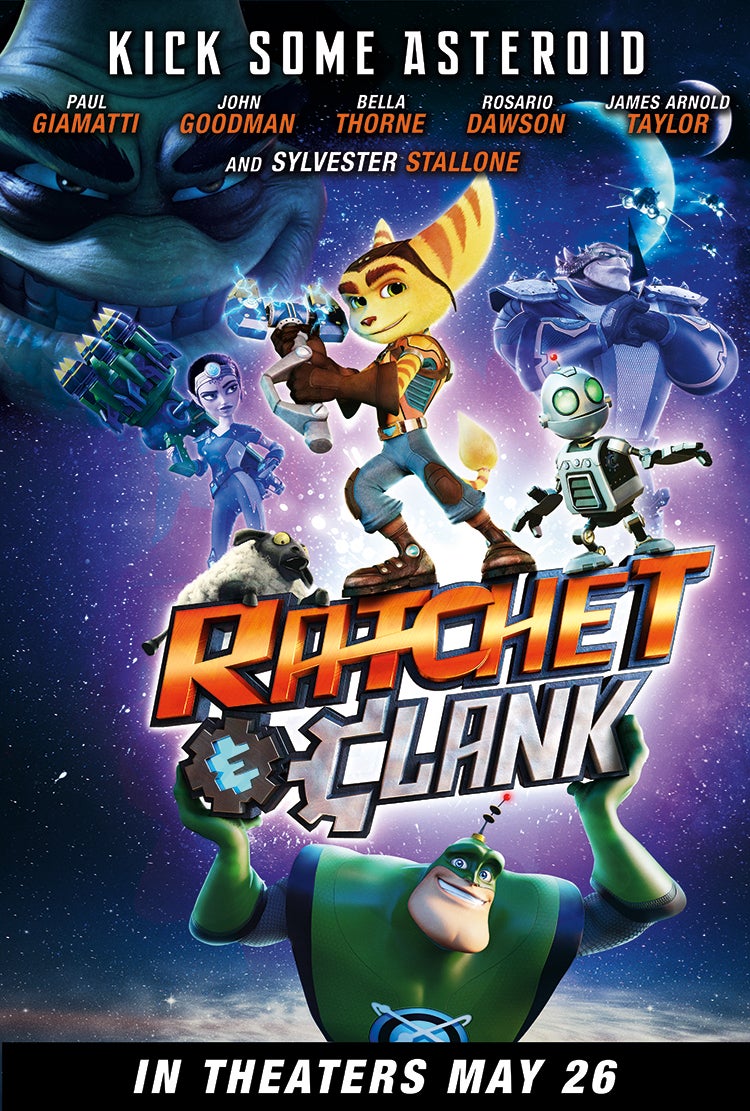 Ratchet & Clank: mischief and mayhem that’s out of this world

Ratchet the Lombax and Clank the robot get ready to kick some asteroid in the animated movie adaptation of their popular Playstation game.  The plot stays true to the premise of the action-packed game series, in which players are tasked to thwart Supreme Executive Chairman Drek (Paul Giammati), who plans to destroy the galaxy.

Ratchet (voiced by James Arnold Taylor) had always wanted to be a Galaxy Ranger, idolizing Captain Qwark (Jim Ward). The squad feels that he does not fit in, though, and is quickly taken off the force. This has not dampened his willingness to help others. This was what led him to rescue Clank (David Kaye), a robot on a mission to deliver an important message about the secret weapon that Drek is using to blow up planets.

With his innate talent for mechanics, Ratchet fixes up his new friend and together with Cora (Bella Thorne), they go into enemy territory to save the galaxy. Along the way, Ratchet and Clank learn valuable lessons about heroism, friendship and discovering one’s own identity.

The movie is made to delight young and old fans of the gameand those who are into crisp, fast-paced animation movies. The dialogue stays sharp with the repartee between the characters staying true to the game, due to the fact that the series creators Insomniac Games helped with the film’s production, screenplay, character development and animation. Several cast members from the games reprised their respective voice roles, and assets from the video games were utilized in the film.

Other actors who lent their voices for the characters include Sylvester Stallone, John Goodman and Rosario Dawson. The film was produced at Rainmaker Entertainment‘s Vancouver studio in Canada, and its executive producer is Michael Hefferon, President of Rainmaker Entertainment was able to talk about the project on the Playstation blog. “One of the biggest questions we’ve gotten in the last few years is ‘When are you going to make a Ratchet & Clank movie?’ The truth is, we’ve wanted to do a movie for a long time! Ratchet & Clank’s action, humor and galaxy-spanning adventures have really been the basis for a fantastic game series, and we think it would translate perfectly to the big screen.” 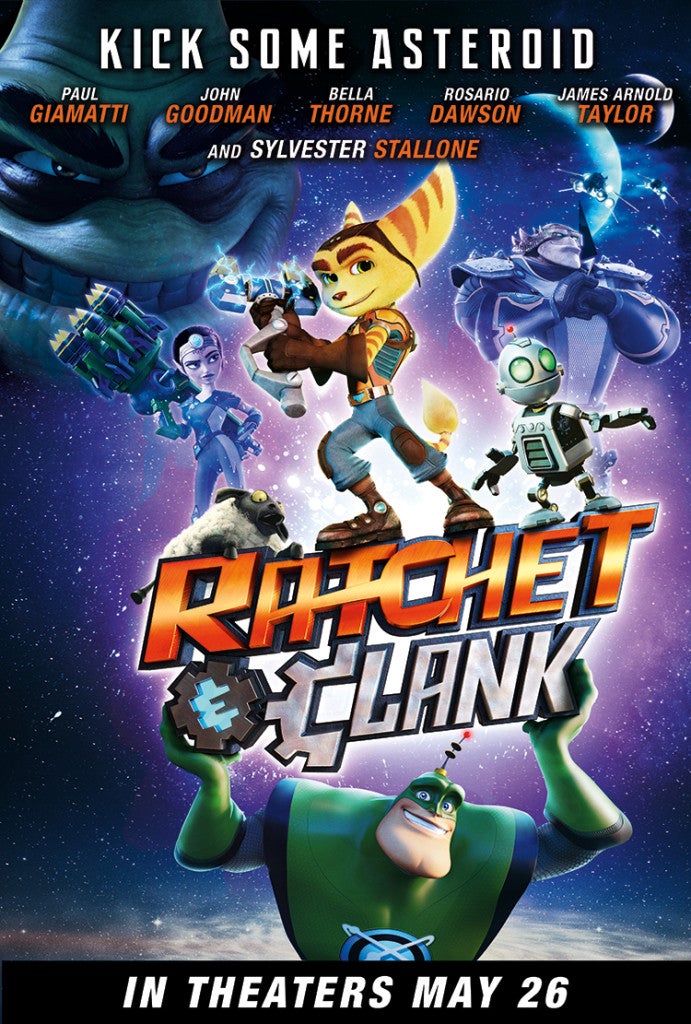 The outer space buddy comedy is set to show in Philippine theaters on May 26, 2016 and is exclusively distributed by Octoarts Films International. ADVT. 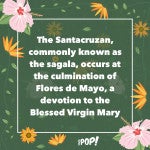 5 things you need to know about the Santacruzan 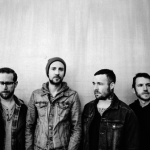