The stakes are huge and there’s only one band of merry misfits crazy enough to do the job. Bruce Willis is a big-time mob boss named Eddie who holds a thief named Karen (Claire Forlani) hostage after she botches a rob job. To win back his trust, Karen plays victim and recruits her former lover and premier thief Jack (Mark-Paul Gosselaar) to steal a safe that contains half a billion dollars’ worth of loot. 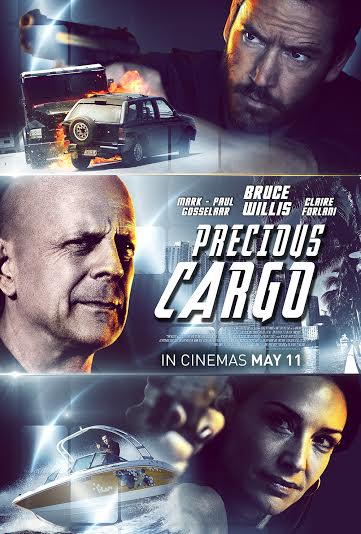 Jack is known as the Michelangelo of Thieves for his artistry and in-depth planning. He employs the help of a crack crew to help him do the job. Things get really interesting when it turns out into an all out war between the bands of thieves.

One of the interesting points to note is the change of pace for action star Bruce Willis. This time, he takes a stab at being the bad guy after gaining immense popularity with his good cop roles, particularly in the Die Hard series. As a sinister mastermind, he projects cool cruelty as a perfect foil for Mark-Paul Gosselaar’s intense performance. Forlani sizzles onscreen and gets into a few thrilling scrapes and escapes for herself in the action-packed flick.

With such a huge amount at stake, both camps are unwilling to back down, leading to epic explosions and gunfights involving car crashes, speedboats and armored vehicles. The movie, which is directed by Max Adams of the 2015 movie Heist, is showing only in Philippine theaters on May 11,2016. Precious Cargo is exclusively distributed by Octoarts Films International. 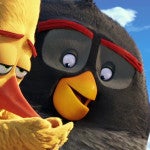 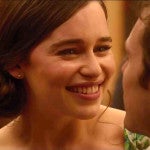 Love lives boldly in new “Me Before You” trailer