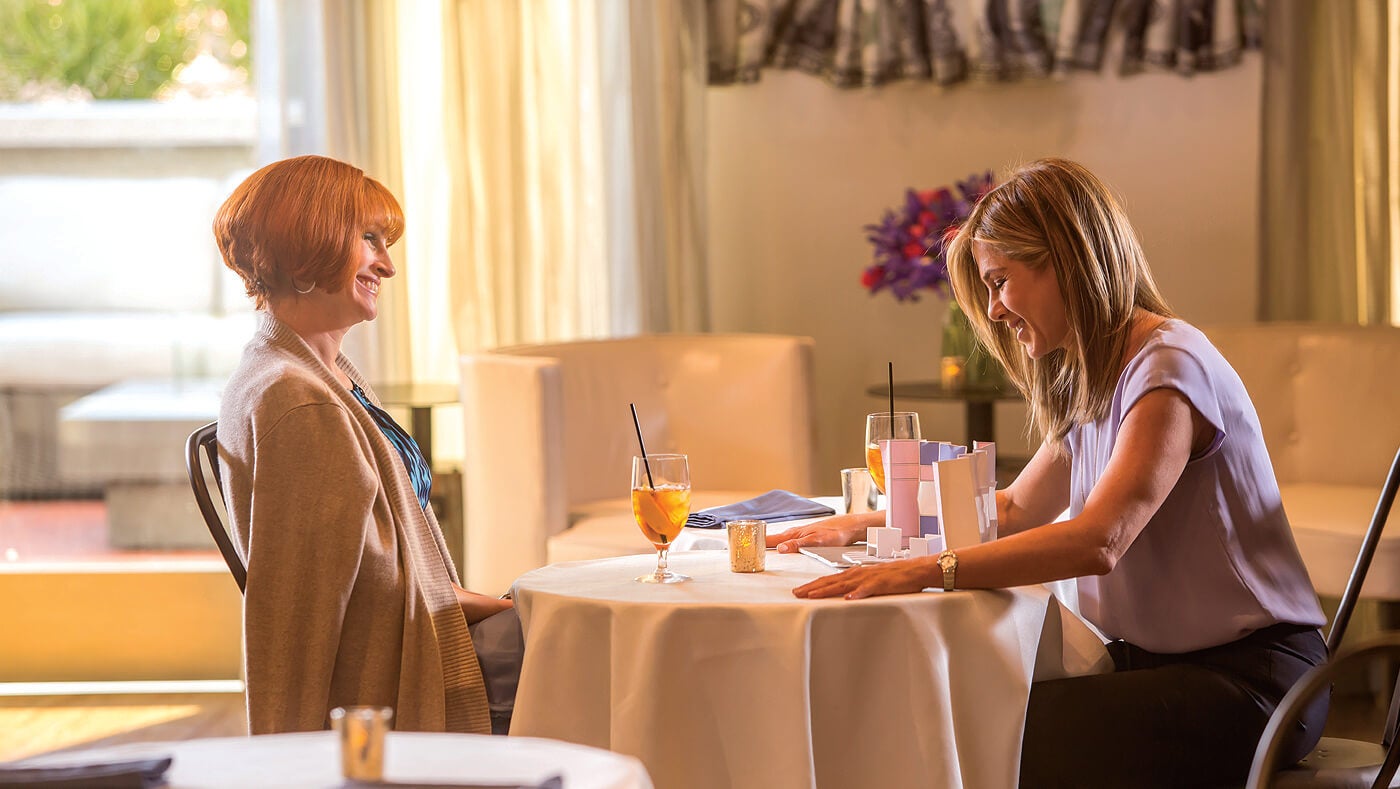 A funny movie about the most important job in the world

The first word most babies learn to say is “mama”, the relationship between mother and child is one of the most precious in the world. Through the years, though, mom begins to blend into the background as other aspects of life start to intrude. This is why it is important to celebrate Mother’s Day every second Sunday of May, as the time of the year to appreciate that tough role of rearing and guiding the next generations through life. 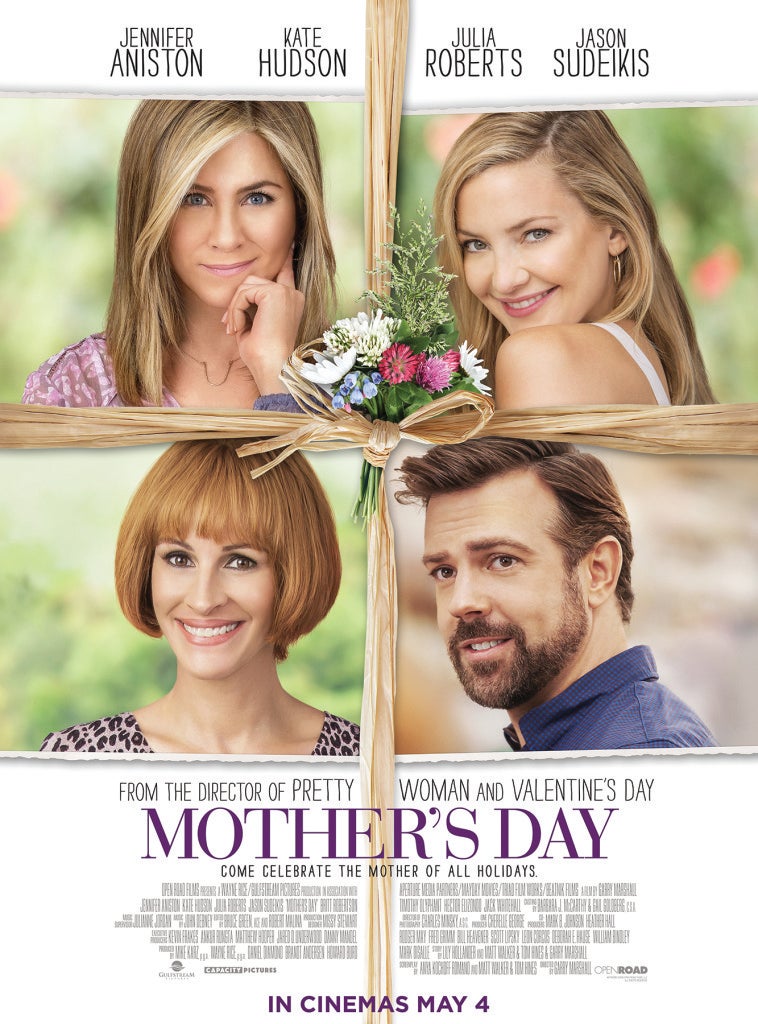 Director Garry Marshall the octogenarian genius behind memorable films such as Valentine’s Day and New Years Eve takes a fresh and funny look at this time-honored tradition in his movie Mother’s Day, starring Jennifer Aniston, Julia Roberts, Kate Hudson and Robert Sudeikis. This can also be considered as a Pretty Woman reunion of sorts between Marshall and Roberts along with Hector Elizondo, who played the benevolent hotel manager in that iconic jewelry box scene. Elizondo plays Robert’s manager and friend in the Mother’s Day film. 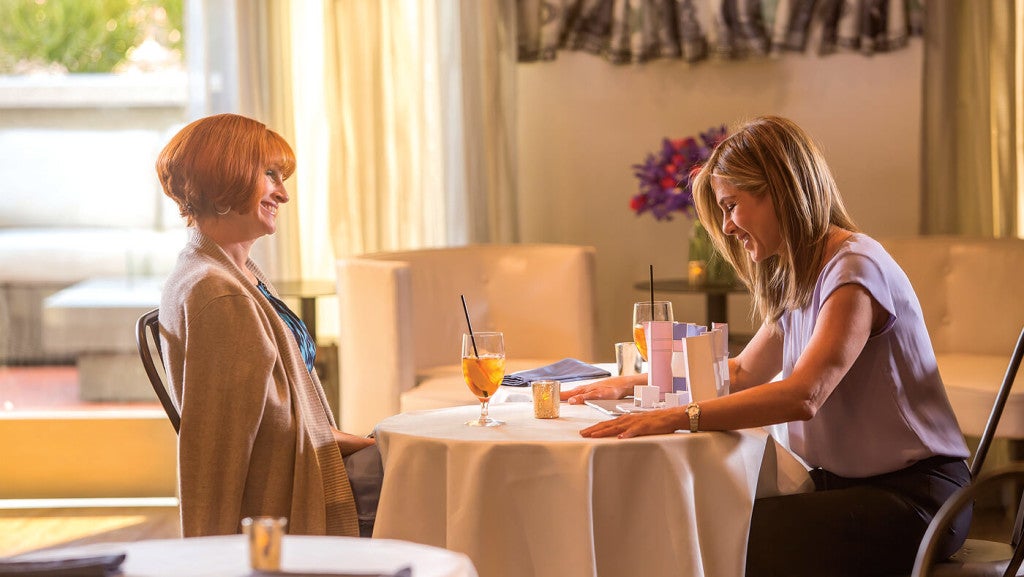 Aniston is Sandy, a divorcee who is now forced to come to terms with her ex-husband’s much-younger new partner. It also takes a look at her hectic life as a single mom who does everything in her power to raise her rambunctious boys properly. In contrast, Robert’s character is a popular and busy TV celebrity who is about to get the Mother’s Day surprise of her life. Kate Hudson, as Jesse, is about to be paid a visit by her own parents, who are about to turn her world upside down with their interference. Sudeikis is Bradley, a widow with a teenage daughter played by Ella Anderson. 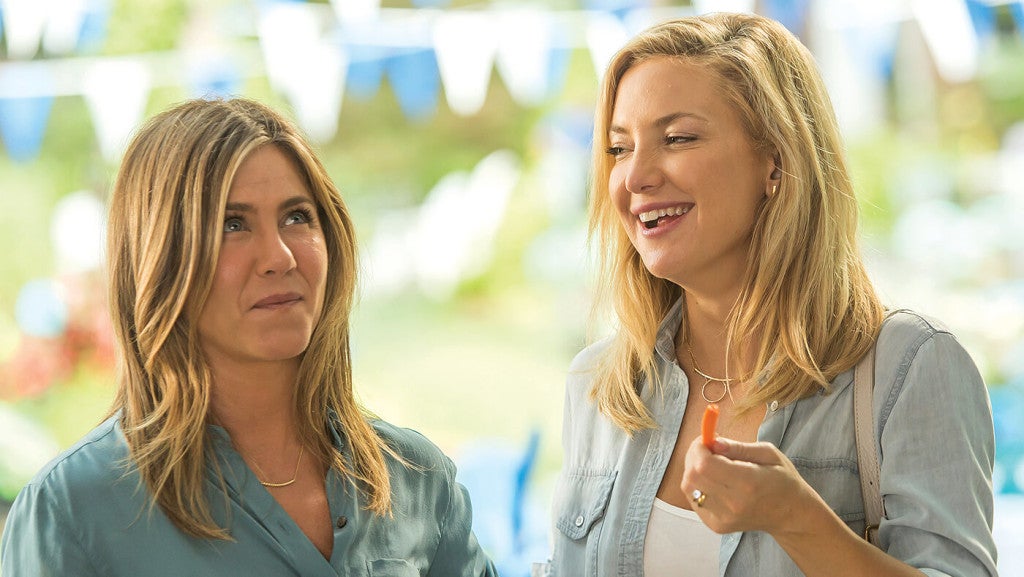 Their stories intertwine in a relatable, big-hearted tale that is sprinkled with laughter, tears, and a lot of love between three generations that come together in the week leading up to Mother’s Day. The endearing group of characters will have intersecting storylines, each member dealing with their own issues revolving around being, becoming, reconciling with and losing a mother. 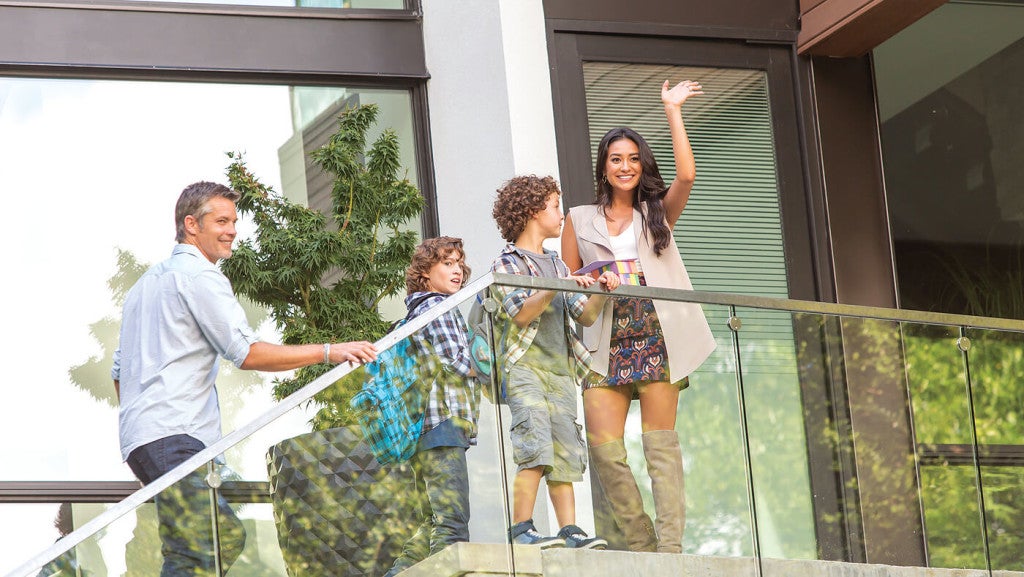 The must-see movie, which gives hilarious vignettes with touching lessons about that often overlooked role, is showing in Philippine theaters starting May 4. Mother’s Day is distributed locally by Octoarts Films International. ADVT. 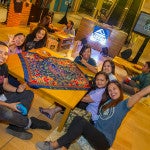 REEF Philippines takes the drop in the city to bring #PerfectSummer 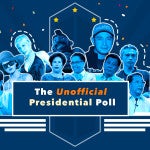