Announces New Album I Will Be Nothing Without Your Love
Pre-order here: smarturl.it/IWillBeNothing 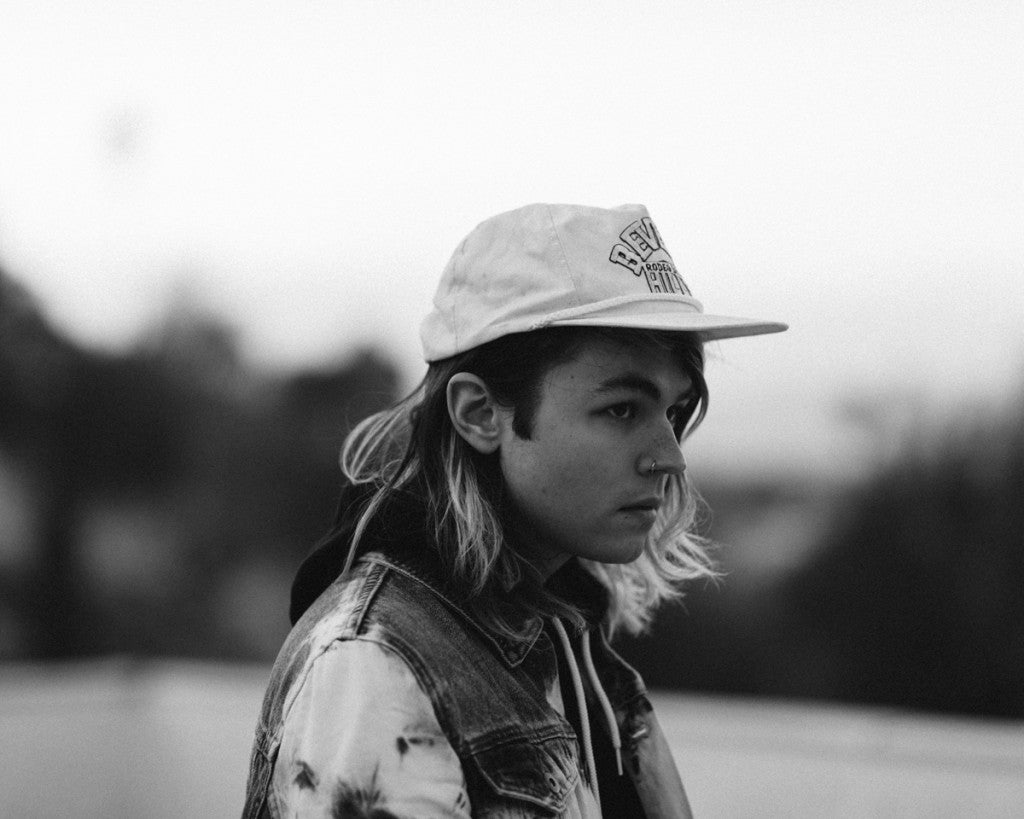 February 6th, 2016 – Singapore – Hopeless Records is excited to announce the signing of electro-pop act, The Ready Set. Along with the signing news, The Ready Set has announced that the band will be releasing their new album, I Will Be Nothing Without Your Love, on April 8, 2016. The music video for the first single, “Good Enough”, is premiering today on Hopeless Records’ YouTube channel. Watch the video here: smarturl.it/GoodEnoughVideo. The new album is now available to pre-order on iTunes, which includes a free instant download of “Good Enough”: smarturl.it/IWillBeNothing. Fans can also pre-order various merch bundles from the webstore, here: smarturl.it/TRSmerch

I Will Be Nothing Without Your Love – an album full of pop gems with infectious tropical backbeats – marks some of The Ready Set’s strongest work to date. “The record as a whole feels like a reinvention of myself,” says Jordan Witzigreuter of The Ready Set. “I stripped everything down and produced the whole thing by myself from top to bottom, so it could feel 100% true to what I wanted it to be. It’s a fresh start.”

The Ready Set will be embarking on tour with a number of headlining dates later this month, followed by The Fight For Something tour with Tonight Alive, Set It Off, and Say We Can Fly, which kicks off on March 1st. 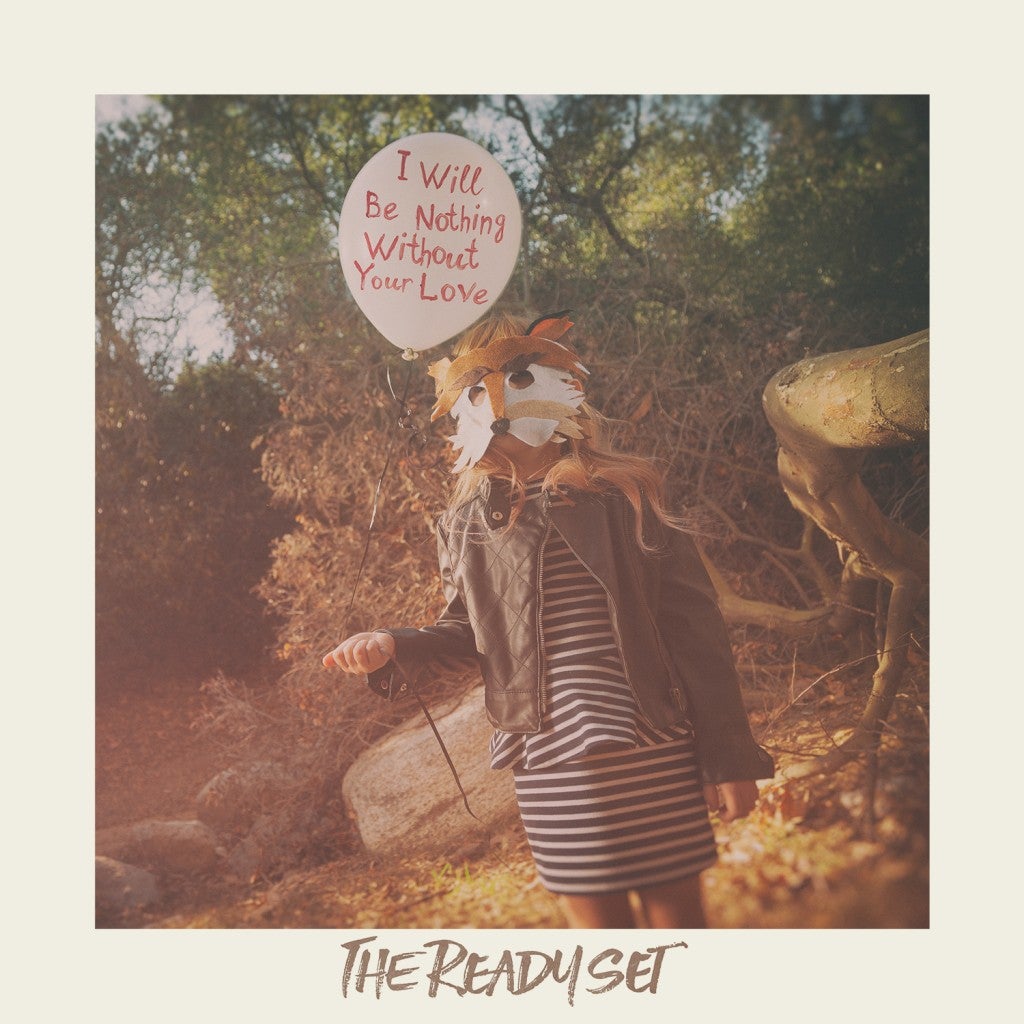 Jordan Witzigreuter was only 20 years old when nearly overnight, the young Indiana-born musician—who had spent the better part of his teens writing an arsenal of illegally catchy, electro-pop songs—was plucked from near obscurity and thrust into the spotlight. Six years have passed since the release of The Ready Set’s debut album, I’m Alive, I’m Dreaming, which hit No. 3 on Billboard’s Heatseakers chart, thanks to the platinum-selling success of the LP’s first single, “Love Like Woe. 2011 saw the release of The Ready Set’s sophomore album Feel Good Now and the hit song “Young Forever.” The band’s most recent album, 2014’s The Bad & The Better, charted at #75 on the Billboard 200. The Ready Set has toured with The Wanted, Carly Rae Jepsen, Cher Loyd, Breathe Carolina, We The Kings, and more.