When it comes to TV tropes, “the lawyer” is one of those roles that has been so heavily misrepresented for so long that fiction has become more familiar than the truth. Since the golden age of television, Hollywood has regaled us with the image of a high-powered attorney who goes to court in a BMW, wears expensive suits, and yells “Objection, your honor!” with reckless abandon.

Being a real-life lawyer though, isn’t as glamorous and exciting as you think it is. In fact, it’s less like the real thing than any other profession depicted on television. And that’s saying a lot considering how TV has a way of turning even the most mundane occupations like working at a pawnshop or refurbishing apartments seem like the best thing ever. But we digress.

So in honor of television’s long-standing relationship with these laudable men and women of litigation, we present you with a list of the 6 most unforgettable TV attorneys whose larger-than-life personas have cemented their place in pop culture canon. 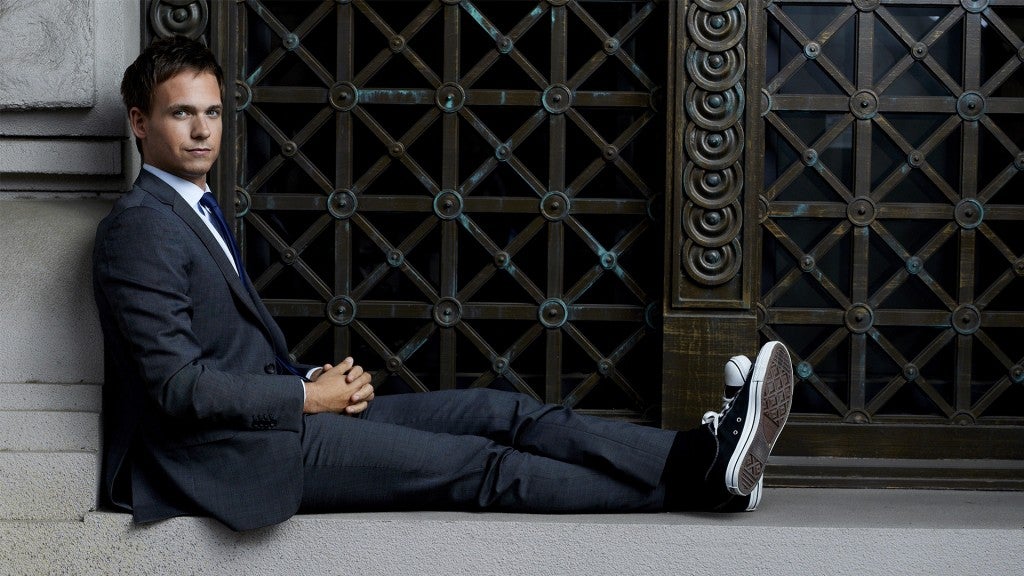 A college-dropout with a photographic memory, Mike Ross inadvertently finds himself in a job interview for one of NYC’s top law firms while on the run from the police. In a highly-unlikely turn of events, he managed to get himself hired as an associate attorney after demonstrating his impressive intellect and uncanny knowledge of the law. As the poster boy for underachieving, pot-smoking geniuses everywhere, Mike Ross proves that you don’t need brand-name education to be successful.

Most memorable line: “Sometimes I like to hang out with people who aren’t that bright, you know, just to see how the other half lives.” 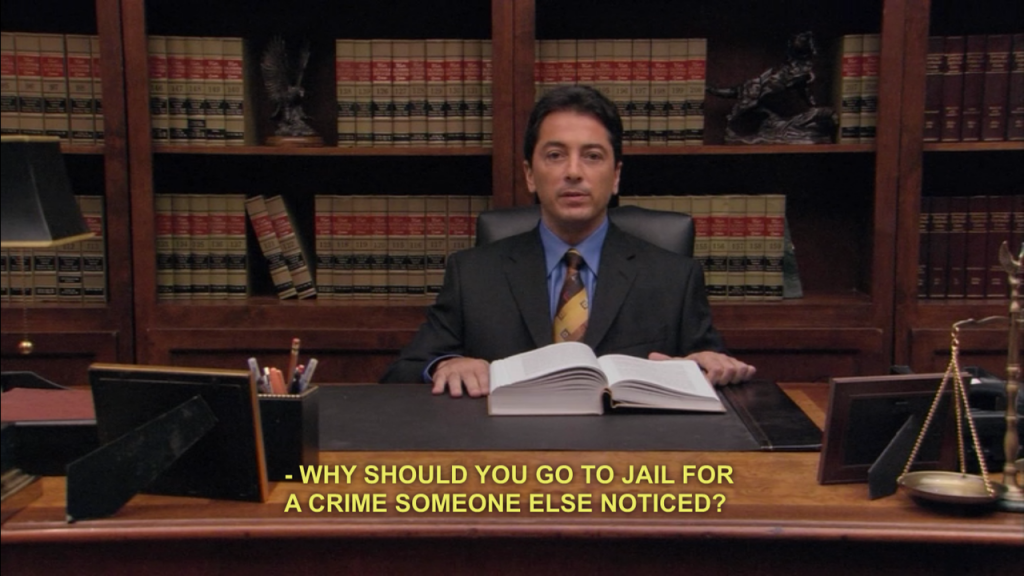 With a name that sounds like “blah blah blah” when pronounced (try it!), the Bluth family’s deadpan attorney is probably one of the most memorable TV lawyers ever. The play on his tongue-twisting name has been a recurring gag in the series, most notably with his blog “Bob Loblaw Law Blog” and a newspaper headline that reads “Bob Loblaw Lobs Law Bomb.”

Most memorable line: “Why should you go to jail for a crime someone else noticed?” 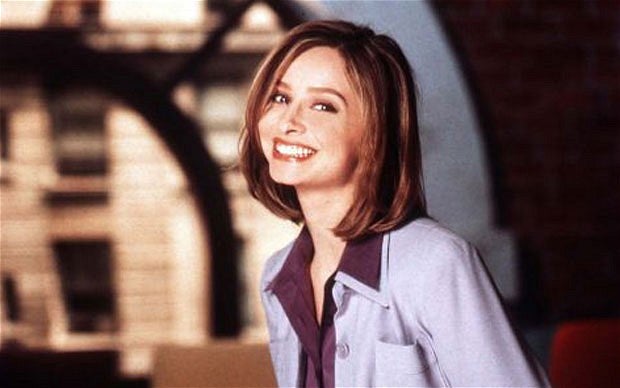 Neurotic, flighty, and emotionally-unstable, Ally McBeal was the original quirky It Girl. The Harvard-educated lawyer showed a generation of women (and men) that it was okay to be weird while being an adult. While the show owes much of its success to its stellar cast and their unrequited romances and sexual conflicts with each other, its Ally’s offbeat dream fantasy sequences and dancing baby hallucinations that most fans of the show remember with fondness. 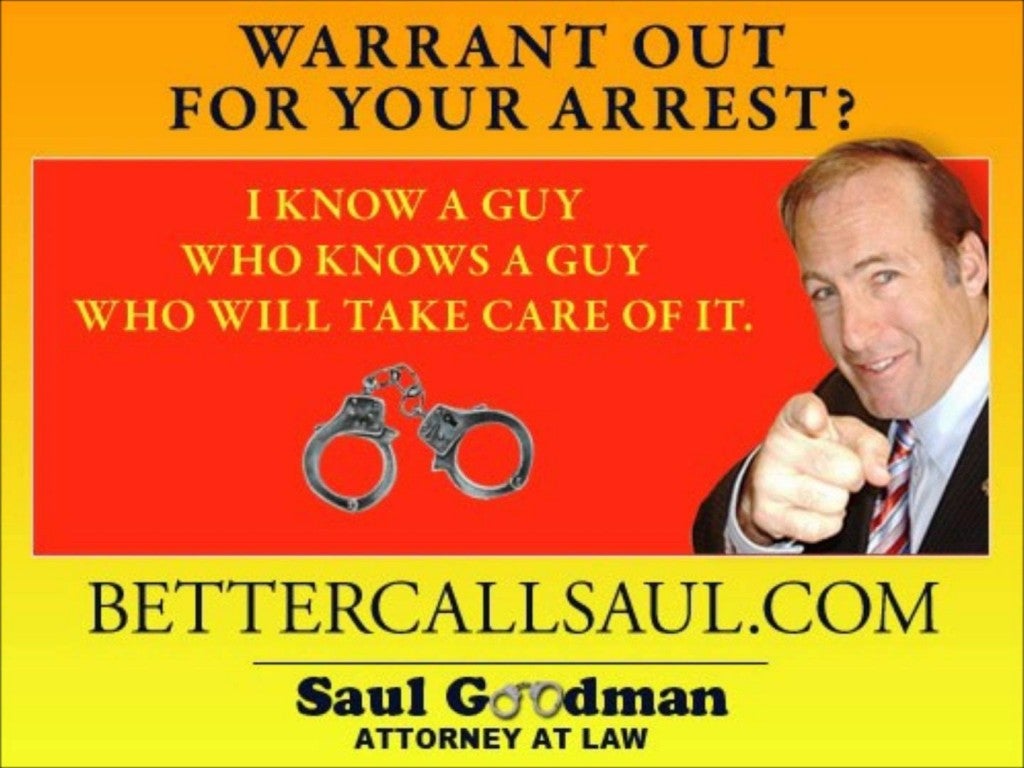 The epitome of the classic shyster archetype, they don’t come any sleazier than James Morgan McGill, more popularly known by his made-up name, Saul Goodman, a play on the phrase, “S’all good, man!” His questionable morals, one-liners, and roach-like tenacity for survival has endeared Saul into the hearts of underdogs the world over.

Most memorable line: “Don’t drink and drive. But if you do, call me.” 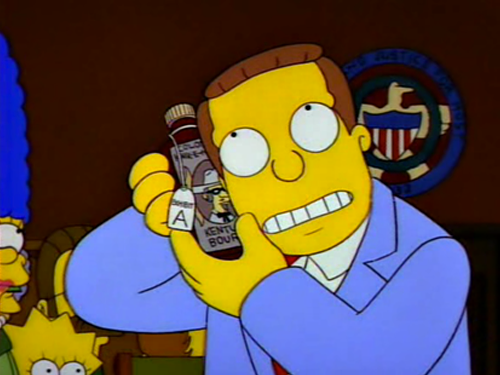 First appearance: Season 2, “Bart Gets Hit By A Car”

This fast-talking lawyer will defend anyone and take on any case no matter how unethical or unlikely it is for him to win it. A dumpster-diving alcoholic who sometimes works out of a phone booth, he also moonlights as a real-estate agent, babysitter, and even offers “expert shoe repair” inside his legal practice “I Can’t Believe It’s A Law Firm!” He once sued the producers of The NeverEnding Story for fraudulent advertising.

Slogan: Works on contingency? No, money down!

Most memorable line: “Ladies and gentlemen, I’m going to prove to you not only that Freddy Quimby is guilty, but that he is also innocent of not being guilty.”

On the outrageous new comedy series “The Grinder” premiering today, September 30, at 3PM via satellite with a primetime telecast at 9PM on CT, we find Dean Sanderson, a vain actor who plays a lawyer on television, at a career crossroads after his eight-year-long TV series called “The Grinder” comes to an end. He returns home to Boise, Idaho where he decides to join his family’s law firm run by his father Dean Sr. (William Devane) and brother Stewart (Fred Savage).

Hilarity ensues when Dean finds himself taking on — and winning — actual court cases despite having no previous legal experience except for his TV role, much to the chagrin of his brother who is an actual lawyer.

For more laugh-out-loud legal hijinks, catch the Philippine premiere of The Grinder on September 30 at 3PM via satellite with a primetime telecast at 9PM exclusively on CT.