Follow us:
Life after Beth is blah blah blah 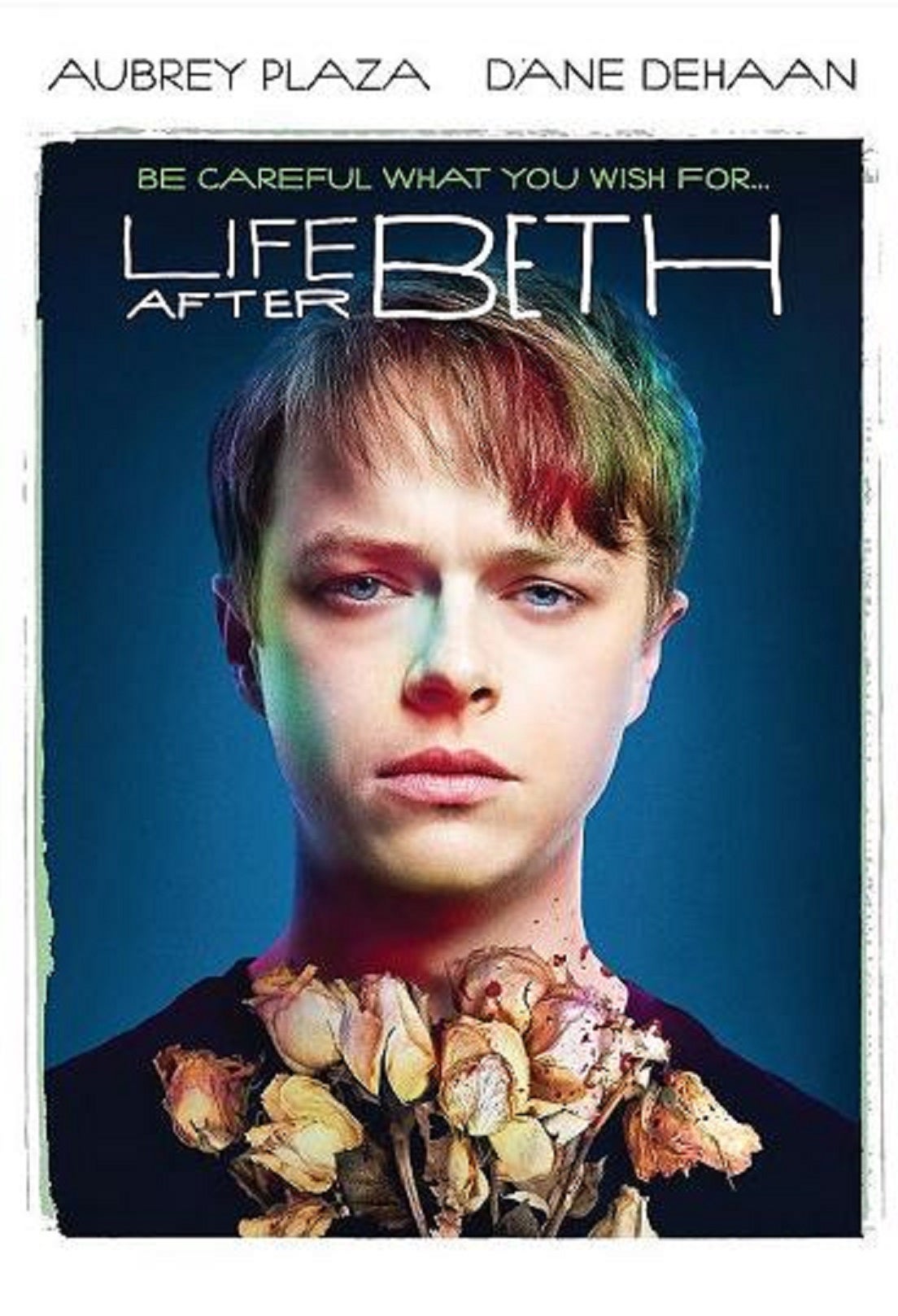 MANILA, Philippines – When your loved one dies an untimely death, how do you cope? But what if even before you get to the coping stage, you see them again, back in the world, acting as if nothing strange and ultimate such as death happened to them?

“Life After Beth” is a film that tells the story of Zach Orfman, a normal guy who finds himself bidding his beloved girlfriend, Beth Slocum, one final goodbye after the latter was bitten by a venomous snake during a hike.

Out of guilt and misery triggered by complex reasons, Zach ends up visiting his deceased girlfriend’s household more often than he should.

His visits were going smoothly until one day, Beth’s parents suddenly stops responding to his knocks on their house door. To satisfy his wonder and curiosity, Zach looks through the window of the house, and caught off-guard, he sees his deceased girlfriend, Beth, inside.

Was he just seeing things? Or could it really be that…Beth came back from the dead?

Find out for yourself how the mysteries will unfold before Zach. Be part of the advance screening of “Life After Beth” on August 19, 2014, Tuesday, at Greenbelt 3 Cinema 9. Passes for the screening are up for grabs on Ticketalk.