The limited-edition shoes retails for ₱3, 499 and in just one day, it sold out immediately on World Balance stores (Market! Market!, Riverbanks, Trinoma and Thompson’s hometown in Gaisano Mall Digos) and World Balance website. 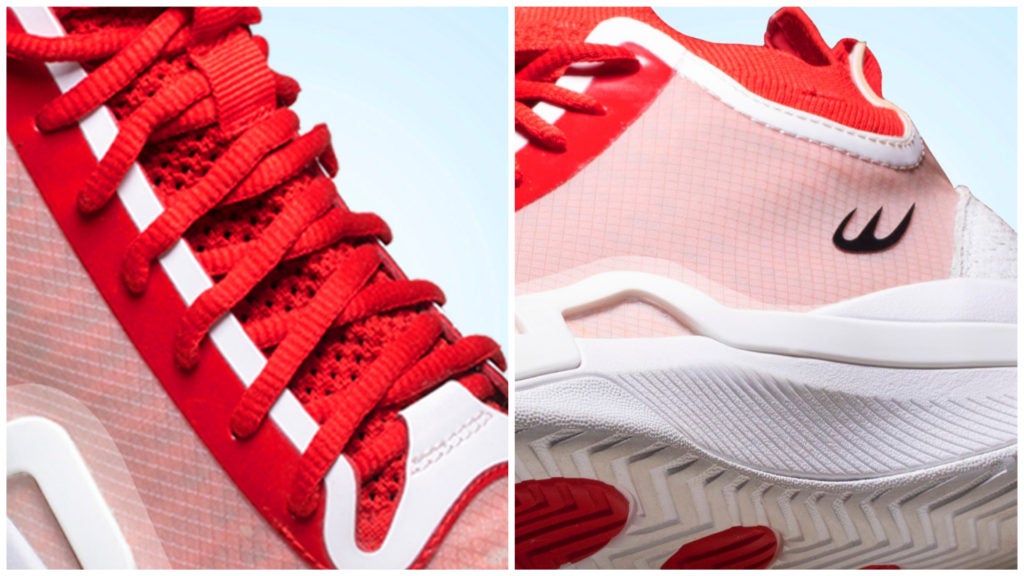 The shoe has been making quite a noise in the past few weeks, with lots of attention and media coverage. The shoe got solid reviews also from sneaker vloggers and was featured on international sneaker site weartesters.com.

Scarcity increases demand, and I wouldn’t be surprised if some of the lucky ones who managed to get more than one pair would sell the shoes at a higher price.

The brand delivered a great product and was nothing short of brilliant, when it came down to marketing. From collaborations to influencers, it seems the brand could do no wrong and thriving amidst the pandemic.

Amidst all negative publicity and backlash surrounding Thompson, World Balance pushed through with their endorser because of Scottie’s style of play, underdog mindset and Never Say Die attitude on the court, which resonated with the brand.

The brand is proving to be a great example on how to handle controversy without losing credibility and fan base. Without a doubt, World Balance’s strategy would be a great case study for marketing and advertising students for years to come.

In an Instagram post this weekend, the Ginebra guard said that “in less than 24 hours,” his first signature shoe — a limited edition drop that retails for P3,499 — is almost out of stock. “Thank you guys for the endless support!” he wrote in the caption.

Thompson accompanied the post with pics of long lines of customers inside World Balance boutiques.

The shoe is available in four World Balance branches (in Market! Market!, Riverbanks Marikina, Trinoma, and Shoe Hub Gaisano Mall Digos) and at worldbalance.com.ph. On the website, the shoe is still available for sale.

Having his own signature shoe was indeed a “dream come true,” said Thompson in an interview with sneaker reviewer MARKCHES.

In the interview with the YouTuber, Thompson talked about the many performance and design details that went into the shoe — which he’d already worn when the Gin Kings triumphed at the pandemic-era Philippine Cup inside the Clark bubble last year.

But those pairs he wore then were prototypes, with Scottie sending them back to World Balance for improvement, especially when it came to the insole. “Ilang beses ako nag-request sa World Balance na palitan yung insole, i-improve pa, hanggang sa nag-fit na sa paa ko, sobrang komportable na,” he explained.

Little touches on the shoe reflect his ethos, including a three-word motto embossed on the shoe’s heel, and printed on the inside flap of the box.

Also printed on the box’s inside are old photos of his family and his career… including a shot with Coach Aric Del Rosario, who passed away last year.