YouTube FanFest 2021: A three-day celebration of Filipino talent and diversity 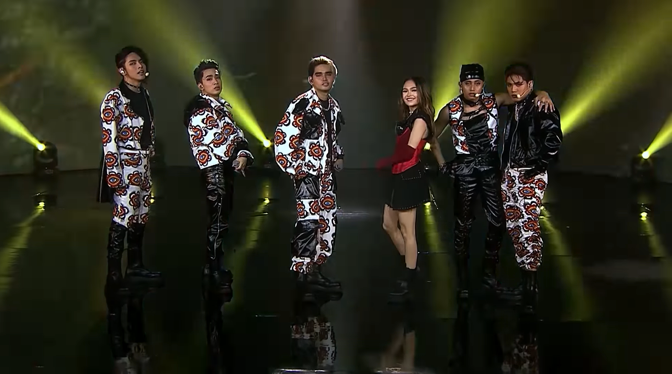 It’s no secret that Filipinos are social beings and now, at a time when forging human connections have never been more important, YouTube returned for the second virtual edition of YouTube FanFest (YTFF) that provided not only entertainment from home, but also a celebration of Filipino diversity.

Held over three days from August 27 to 29, YTFF 2021 saw how YouTube continues to be a place where diversity, equity, and inclusion reign. Here are some of the highlights of this year’s YTFF:

Not just one, but three days worth of entertainment
YouTube FanFest is usually a one-day show, but this year, fans were surprised with a three-day episode namely Island Life, Everyone is Beautiful, and The Finale–each day centered around the wealth of diversity among YouTube creators.

A visit to the Queen City of the South

YouTube has always been a space that welcomes everyone regardless of color, ethnicity, orientation, or background. This year’s show was definitely a display of the platform’s inclusivity as we saw more members of the Pride community joining the show including Mikey Bustos as the host, as well as lifestyle and beauty creators AboutRAF, Madam Ely, and Tita Krissy Achino who took part in a Project Runway-esque challenge. 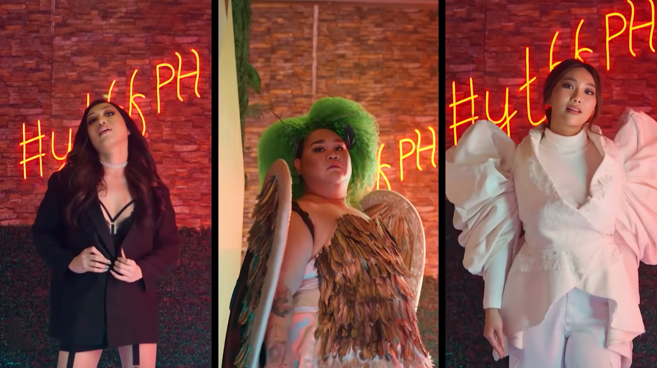 True to YouTube’s mission of diversity, equity, and inclusion, this year’s FanFest continued to see representation from the Pride community, among which were lifestyle creators About RAF and Madam Ely who joined beauty creator Raiza Contawi in hosting the second episode, Everyone is Beautiful. 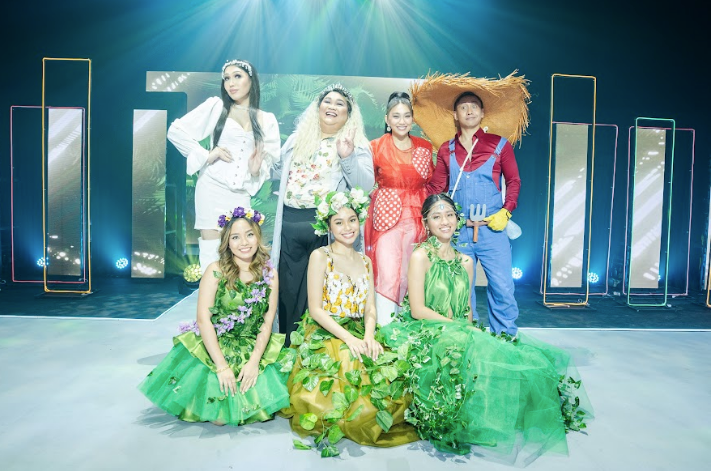 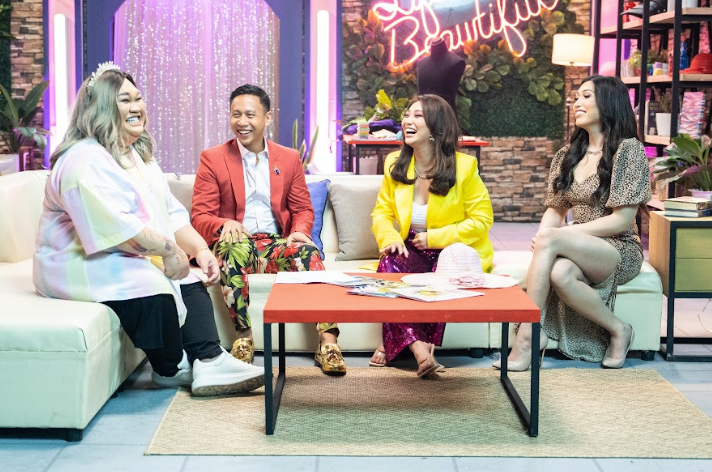 YouTube FanFest undoubtedly brings forward a variety of song and dance performances. But as we all found various hobbies and channels to binge on over the quarantine periods, YTFF showed that entertainment goes beyond on-stage performances with a series of cooking shows graced by Chef RV Manabat and Chef Tatung of Simpol, along with costume design and makeup challenges.

Fans always look forward to the exciting collaborations during the show and this year is no exception. P-Pop sensation SB19 shared the stage with Andree Bonifacio, performing a powerful rendition of ‘Mana’ and ‘Bazinga’ during The Finale.

A stage for Filipino ingenuity

Local content creators showcased their world-class talents with their hit originals. Lesha performed her latest single, ‘Sun Moon Rising & Karma’, while Reneé Dominique sang crowd-favorites ’Could I Love You Any More’ and ‘The Rose’. Raphiel Shannon gave a soothing performance of her songs ‘O’ and ‘Hiling’, and Zack Tabudlo serenaded the audience with ‘Binibini’ and ‘Nangangamba’. Fans of The Juans were treated to heartwarming performances of ‘Hatid’, ‘Hindi Tayo Pwede’, ‘Umaga’, ‘Atin Ang Mundo’, and ‘Dulo’.

It was all about celebrating togetherness

At the end of it all, YouTube FanFest has always been about bringing people together which remains ever crucial at these times. More local creators joined the diverse line-up of the three-day show including lifestyle and beauty creators Hazel Quing, itsclaudineco, Raiza Contawi, and ThatsBella; YTFF regulars Ranz Kyle and Niana Guerrero together with their adorable sibling Natalia Guerrero; as well as Benedict Cua and Team Lyqa!

This year’s YouTube FanFest may have ended but those who missed the show or just can’t get enough of the three-day fun can head over to the YouTube FanFest channel to discover (or rediscover) what makes YTFF a one-of-a-kind celebration.