BLACKPINK fans, famously dubbed as BLINKs, were treated to an exceptional display of talent and performance the k-pop girl group has always been known for at their first livestream concert titled The SHOW held over YouTube last January 31.

Lisa, Jennie, Rosé, and Jisoo performed many of their fan favorites, among them DDU-DU-DDU-DU, Kill This Love, How You Like That, and even their first hit song that brought them to fame, BOOMBAYAH. 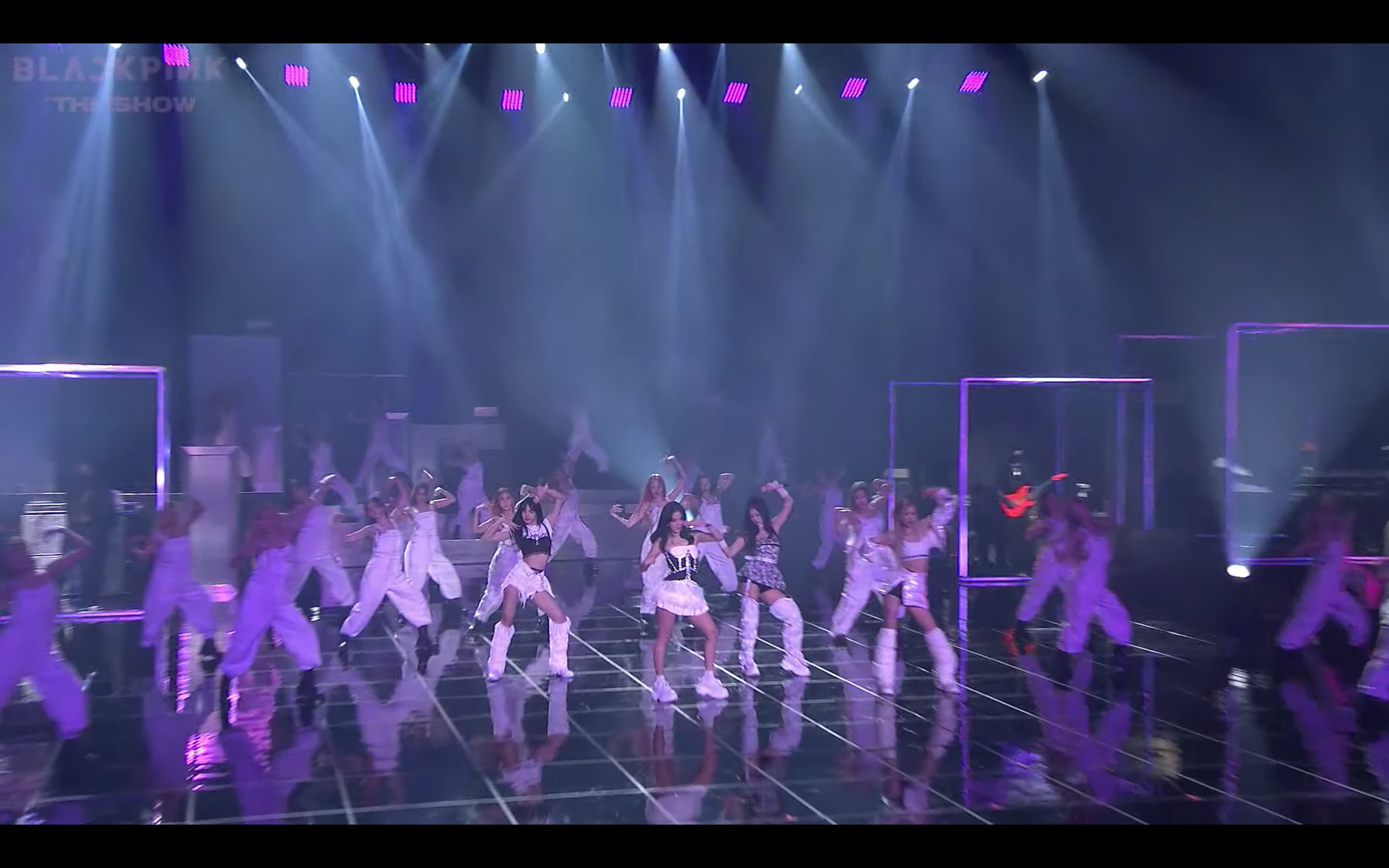 The concert stage was nothing short of spectacular too, donning LED lights, mirrored walls, and neon lasers—making BLINKs the world over feel like they’re front and center of the entire show. The quartet sang their songs with a live band setup, completing the full concert experience.

In between group performances, the ladies each had a solo act, using different stages that are magnificent on their own, showcasing their different personalities through their performances.

For Jisoo, she sang her own rendition of Tove Lo’s “Habits,” while Lisa did a cover of Doja Cat’s “Say So.” Jennie, meanwhile, sang her single “Solo,” and Rosé dropped a new song—her much-awaited “Gone.” The SHOW was indeed a novel collaboration with YouTube Music, creating a paid membership-only access for fans who wish to view the live concert. The concert will be rebroadcasted by YouTube again on February 7 and 14 at different times to cater to BLINKs from various time zones.

BLACKPINK is the newest endorser of Globe, and it has recently taken on the telco’s reinvention campaign. Side-by-side with its customers in this reinvention journey, Globe provides world-class partnerships, a consistent and dependable network that gets better every day, and the most advanced technologies like cloud computing, artificial intelligence, and 5G that will bring products and services to life. Globe gave a thousand BLINKs the surprise of their lives when they held a promo allowing fans to get membership access to the concert during a livestream event last Friday. BLINKs took to social media to pour out their love and appreciation for the telco’s gesture.

“Filipinos have the power to reinvent themselves in this new digital world. Alongside Globe, Filipinos have no boundaries to how far they can go. BLACKPINK embodies the meaning of reinvention to achieve and live the dream. We are committed to enabling our customers to do more and be more, across the different aspects of their lives, beyond just connectivity,” says Issa Guevarra-Cabreira, Globe’s Deputy Chief Commercial Officer.