When you find yourself in any major wet market anywhere in Manila, Mandaluyong, Quezon City, and even Marikina, you have most probably seen a jeepney plying the busy streets with a “Stop & Shop” signboard route in front. The sign indicates “Boni – Stop & Shop”, “Parang – Stop & Shop”, “Cubao – Stop & Shop”. So, what and where is Stop & Shop? Well, if you ride any of these jeepneys, you’ll end up in a small strip of a street, by a quaint corner at the heart of Sta. Mesa Boulevard (now known as Magsaysay Boulevard) and Old Sta. Mesa—a district found squeezed between Mandaluyong, San Juan, and Sampaloc in Manila. 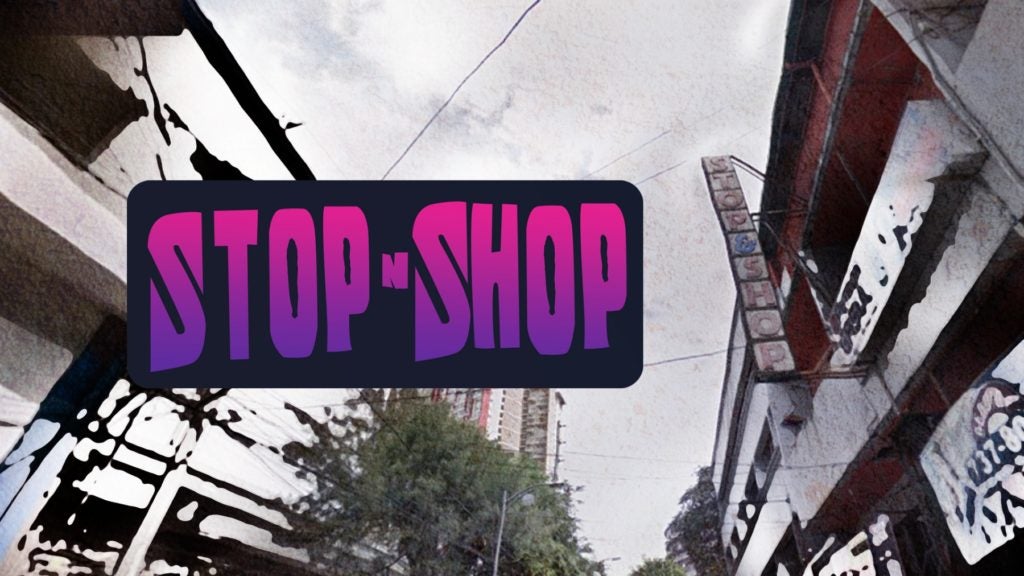 Stop & Shop isn’t exact a location, when old Sta. Mesa was still part of the Sampaloc district in Manila (it has been subdivided then in 1911), but a shopping complex which was an iconic landmark way back. It was actually a name of a big general merchandise/retail store that sold various local and imported goods (from the U.S.) during the time when malls, supermarkets, and modern grocery stores have not yet taken over. Thus, to say that it was part of the rich and colorful history of Old Sta. Mesa, and of Manila in general, is an understatement. 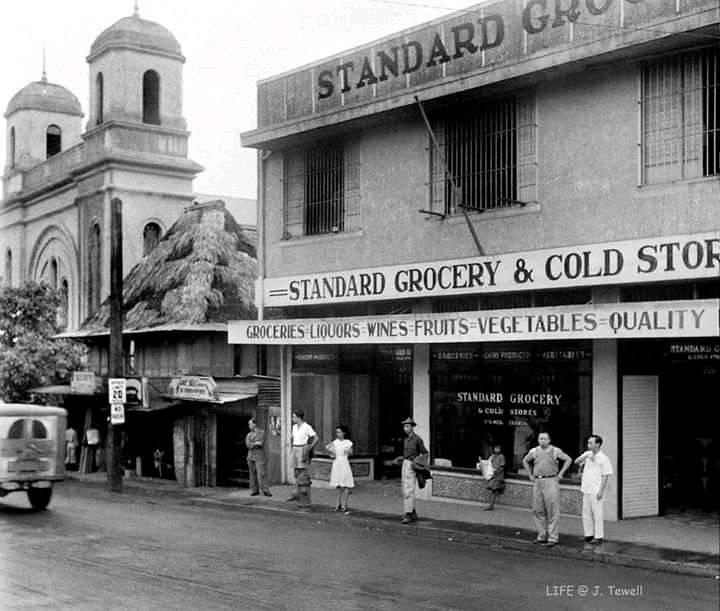 Stop & Shop, the store, was more than just a go-to place where customers frequent for their essentials and of course, some “Post Exchange” items, or what used to be commonly known as PX goods (items that were holdover from the days when the Philippines still had prominent military bases). Weekends would see a throng of shoppers scouring imported shoes, bags, home and kitchen essentials, perfumes, and even canned goods, biscuits, and chocolates during those days when SM Centerpoint didn’t even yet exist. In fact, the site of SM Sta. Mesa near the Old Sta. Mesa Street is just a stone’s throw away from where the actual Stop and Shop store used to proudly stand. And at present, when you’re going to Stop & Shop via a jeepney, once you pass by the SM CenterPoint block, you have to shout “Para!” (Stop) because you are exactly where you want to go.

More than just being a massive retail store, Stop and Shop evolved into a community of sorts, where families meet to shop and later chat about their latest PX finds, update each other about trends, talk about their spouses or sons employed as a seaman or construction worker, and how many snail mails or cassette tapes, with their voice recording, they have sent their loved ones abroad.

Stop & Shop was strategically located amidst the business and commerce of Old Sta. Mesa where people would go to the post office, buy stamps, and mail their letters, Christmas or birthday cards. It was near Stop and Shop where they would run to, when a family member gets sick because Mercury drug store was just right beside it. If residents needed food or any essential supplies for the week, they would walk to Stop and Shop, as Fernando’s (another iconic local grocery store) is just right across it. And during weekends especially, families, troop to Stop and Shop to buy fish, vegetables, and other fresh produce at the Sta. Mesa Talipapa (wet market) which is less than a block from the store.

So, whether the historical records are true or not, there remains a fact that Stop and Shop in Sta. Mesa was more than just a clandestinely humble destination tucked somewhere in Manila, but it has, once in the past, been one of the busiest metropolitan areas in the Sta Mesa area. 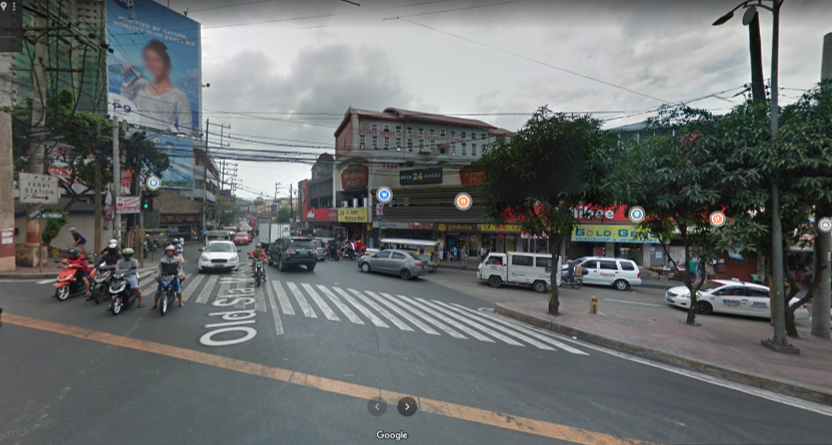 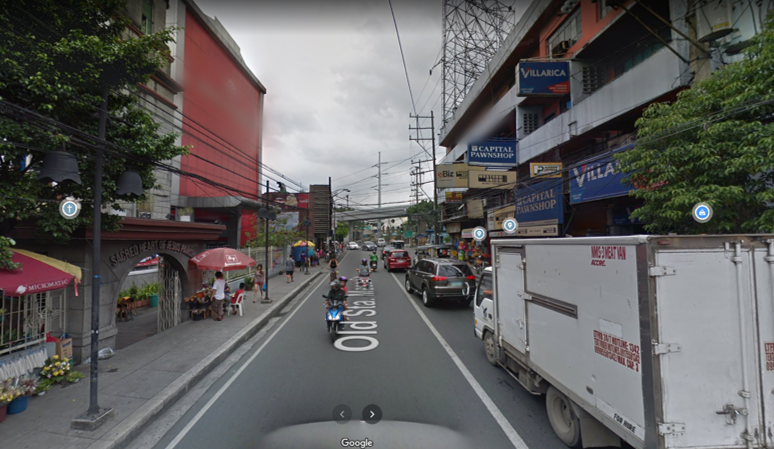 For most people Stop and Shop was not only just a retail store but a strip and the center of movement during their heydays because it was home to jeepney and bus stops (when LRT2 wasn’t in the plans yet), barber shops, rural banks, churches, and the stately Polytechnic University of the Philippines (PUP). So, for residents of Old Sta. Mesa, Stop and Shop was more than just a store or a street, it was a memory of a beautiful past long-gone.

Some places truly have a special spot in our hearts, and for folks who were born and raised in Sta. Mesa, Stop & Shop will always be a place where residents could always reconnect with their simple yet memorable childhood. There will always be an emotional bond between humans and places, especially for those who have considered one place as something that has molded and influenced them dramatically. Experts regard this attachment to “rooted-ness” and a “sense of place” acknowledging that, wherever in any part of the world we may be, we will always satisfy our longing for belonging, in a place—be it so complex or humble, like Stop and Shop—that can always make us feel like we are home.