Doraemon and Nobita dominated social media platforms as netizens celebrated the marriage of their favorite anime characters in ‘Stand By Me Doraemon 2’.

The movie is a sequel to the 2014 film of the same name. It is based on the popular Japanese manga series Doraemon. The movie was already premiered in Japan last November, the rest of the world has been anticipating for a wider release. The sequel directly picks up after where we left Nobita.

Posted by CinemaBravo on Wednesday, January 20, 2021 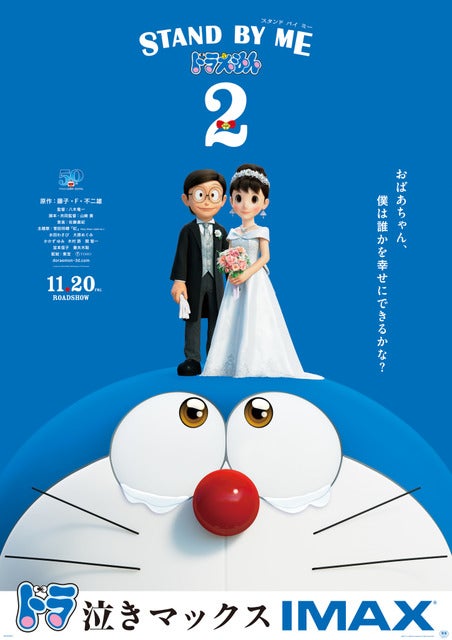 The first film is the highest-grossing film of the Doraemon franchise, with a box office total of $196.4 million in Japan. Given the series’ success, fans are looking forward to see the story continue.

Its theatrical release is set for this upcoming February.