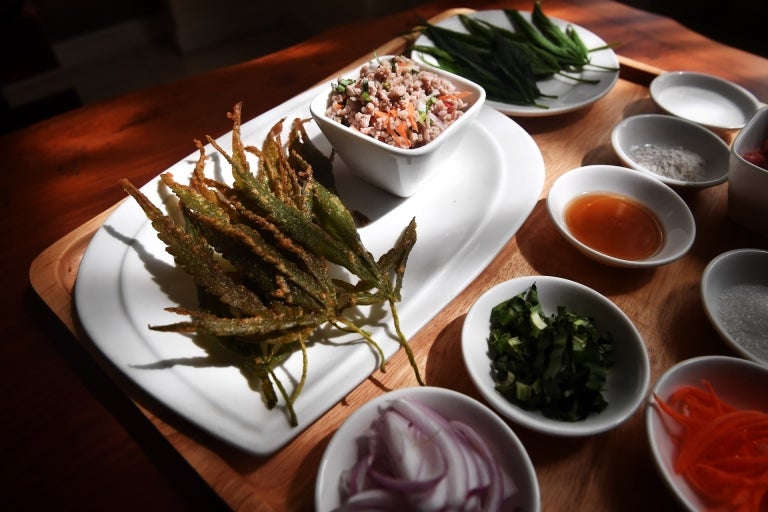 From spicy “happy” salads to soups sprinkled with cannabis shoots and deep-fried marijuana leaves, a Thai hospital restaurant has rolled out a weed-inspired menu which has curious customers flocking to sample its euphoria-inducing offerings.

Since becoming the first Southeast Asian country to legalise medical marijuana in 2018, Thailand has ploughed ahead on the extraction, distillation and marketing of cannabis oil, eager to capitalize on the multibillion-dollar industry.

The plant itself was finally removed from the kingdom’s narcotics list last month, which means licensed providers like hospitals can now use its leaves, stems and roots in food.

This marks a return to Thailand’s culinary past, said doctor Pakakrong Kwankhao, who heads the Centre of Evidence-based Thai Traditional and Herbal Medicine in Chao Phya Abhaibhubejhr Hospital.

“Putting cannabis leaves in the food is our culture,” she told AFP Friday. “In the past before cannabis was banned… we put small amounts as seasoning herbs and we also use it as a herbal remedy.”

Last week, the hospital’s wellness centre, which has a restaurant, introduced a new menu of Thai dishes offering a different sort of kick.

In the restaurant’s bustling kitchen, a cook batters marijuana leaves and fries them to golden crispness, while another sprinkles them in a wok of minced meat with chili.

There are very small amounts of THC in fresh plants, but to avoid over-consumption, the restaurant has a five-leaf maximum limit per customer, said Pakakrong.

“If they have low tolerance, then they may choose the dish with just a half-leaf,” she said, warning that those who are pregnant or with certain health problems should avoid the weed-infused menu.

As for other interested foodies, “recent research found that this small amount can improve mood, focus and also creativity,” the doctor said.

She added that the restaurant hopes to expand its budding menu to include western fare.

For now, it draws a crowd during lunch, with diners snapping selfies while growing increasingly mirthful with each passing hour.

“Are we laughing because of what we’ve eaten? I don’t think completely anyway,” said customer Thierry Martino, a French jewelry designer.

“The cannabis leaf which (the dish) is cooked with gives a little bit of bitterness,” he said, adding that his meal was “excellent.”

“They’ve put the cannabis leaves in my noodle soup and this is actually an old traditional knowledge of Thais,” said the 32-year-old pharmacist, before digging into her “joyfully happy spicy salad,” a dish of corn-battered leaves served with chili sauce. JB

Pastry chef is a dream job for many Japanese elementary students 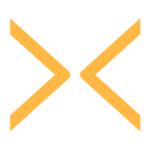 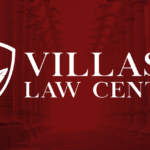 Is becoming a good communicator part of your 2021 goals?