What you may have missed while we celebrated Christmas 2020:

A leading manufacturer of fans based in Florida recently recalled more than 180,000 fans from its stores in US and Canada after receiving buyer complaints that the blades detached while spinning, causing damages to their homes. 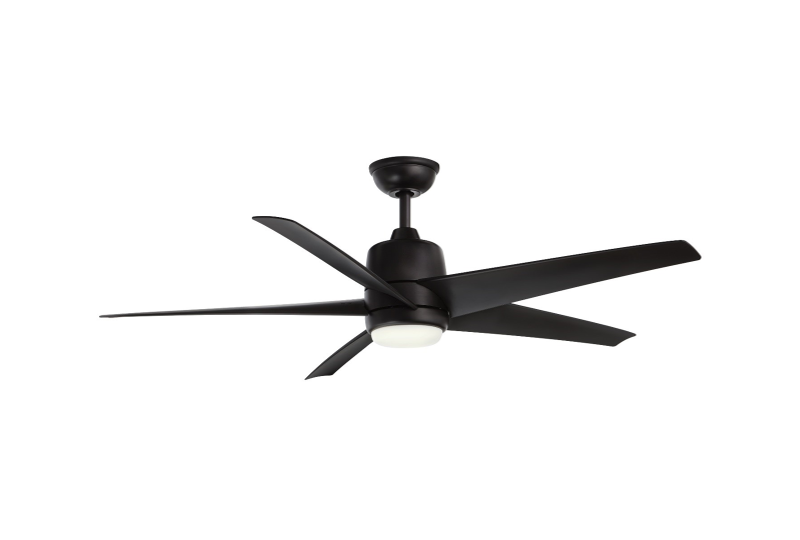 Kings of Fans, distributor of the Hampton Bay 54-inch Mara Indoor/Outdoor ceiling fan, received 47 reports of the blade detaching from the fan including 2 reports of consumers being hit, and 4 reports of causing home damage, according to Consumer Product Safety Commission (CPSC).

In a company statement, Kings of Fans mentioned that due to an isolated manufacturing defect with the assembly of the fan blade’s locking clip to the fan wheel, one of the two screws retaining the locking clip is not adequately secured to the flywheel and causes the blade to detach from the fan during use. “The Hampton Bay 54 in. Mara Indoor/Outdoor ceiling fans are being voluntarily recalled in cooperation with the U.S. Consumer Product Safety Commission and Health Canada.” 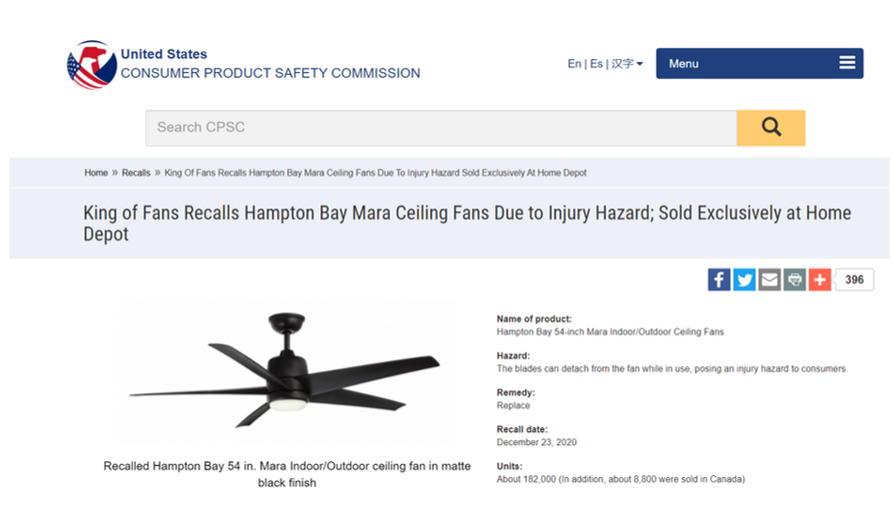 The fans are sold exclusively at Home Depot and until December 23, more than 180,000 units were sold in US alone and around 8,000 in Canada. This issue, however, does not apply to all Mara 54-inch ceiling fans, but people are advised to observe any blade movement. Kings of Fans are encouraging consumers to immediately stop the use of the said product and contact the company for immediate replacement.