The Weeknd recently won at the American Music Awards in the Favorite Album under Soul and R&B category for his latest album After Hours.

Much to the surprise of everyone watching, the Weeknd went up on stage to claim his award with bandages all over his face. It was not a pretty sight.

Fans and viewers winced and expressed concern for the artist, but apparently he wasn’t injured at all. It was all part of a stunt to raise awareness on drunk driving and itsimpact on people. 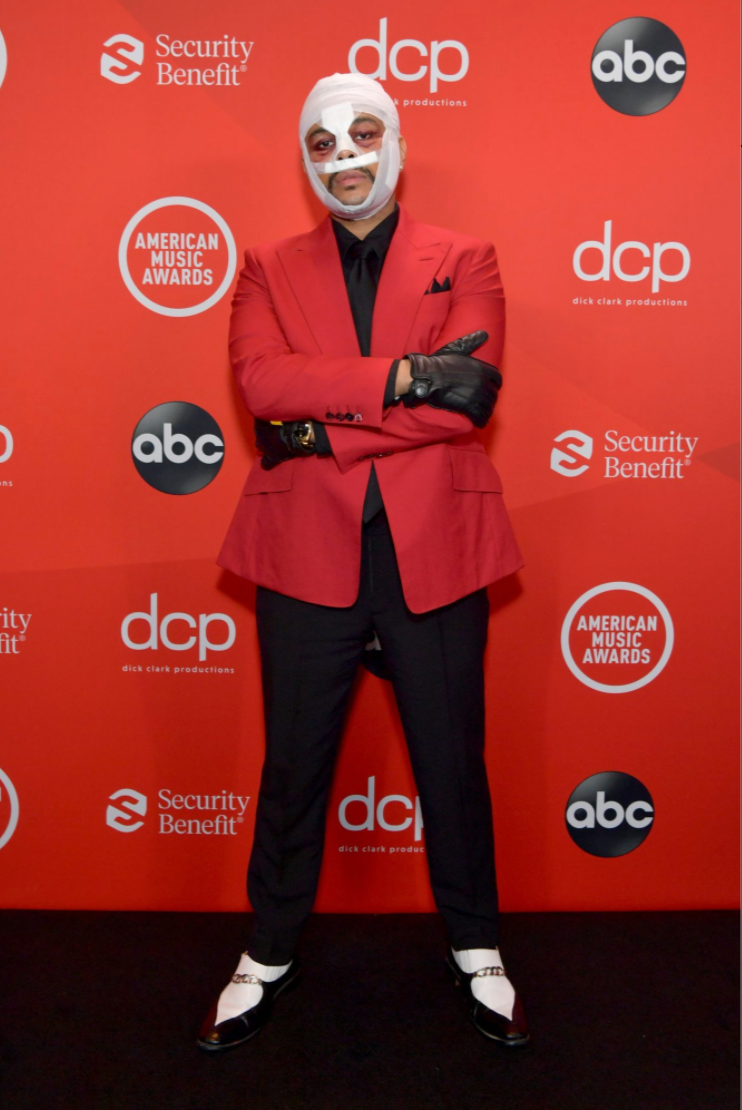 It’s estimated that about 30 people die from drunk driving in the United States alone. That’s why no matter where you are in the world, drunk driving is considered a serious offense.

On his Blinding lights music video, he also showed the aftermath of how dangerous driving under the influence can be. In an interview for Esquire, he said “Blinding Lights” is about “how you want to see someone at night, and you’re intoxicated, and you’re driving to this person and you’re just blinded by streetlights, but nothing could stop you from trying to go see that person, because you’re so lonely. I don’t want to ever promote drunk driving, but that’s what the dark undertone is.”

Staying true to his publicity stunt, he also performed at the event with the bandages on. 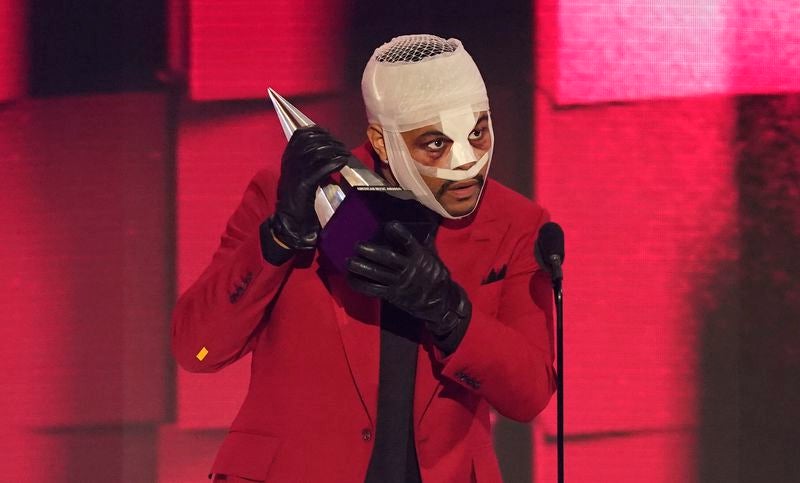