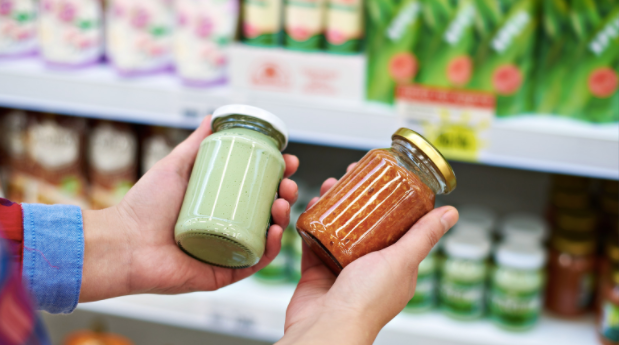 Not many high schools can say they have a grocery store inside campus and perhaps few, still, whose grocery stores only accept good deeds as payment. The Linda Tutt High School in Sanger, Texas, however, can say yes to both.

The high school has opened a grocery store within its very walls to help low-income students and their families who may be short on food, according to CBS DFW on Nov. 18. By only accepting good deeds as payment, students can shop in the store through a points system.

“A lot of our students, they come from low socioeconomic families. It’s a way for students to earn the ability to shop for their families,” Anthony Love, principal of Linda Tutt High School, said in the report. “Through hard work, you can earn points for positive office referrals. You can earn points for doing chores around the building or helping to clean.”

Apart from addressing food insecurity among its students amid the COVID-19 pandemic, the initiative also teaches students invaluable skills. The store is run by the students themselves and is open to serve staff and students within the school district from Monday to Wednesday, according to Fox 5 on Nov. 20.

“I think the most exciting part of it is just teaching our kids job skills that they can carry with them as they graduate high school and move on into the world,” Love was quoted as saying. “Students are really the key piece to it.”

The grocery store was made possible through the efforts of non-profit First Refuge Ministries, Albertsons grocery and Texas Health Resources. According to the report, it was Paul Juarez, executive director of First Refuge Ministers, and Dr. Ann Hughes, director of student intervention for Sanger Independent School District, who approached Love to first propose the idea.

The COVID-19 pandemic has been an added blow to world hunger as it threatened to push as much as 130 million more people into chronic hunger this 2020, according to the State of Food Security and Nutrition in the World report by a group of United Nations agencies, released last July. The group comprises the Food and Agriculture Organization of the U.N., the International Fund for Agricultural Development, UNICEF, the World Food Programme and the World Health Organization.

In the Philippines, around 7.6 million families experienced involuntary hunger in the past three months, according to a Social Weather Stations survey, released in September. 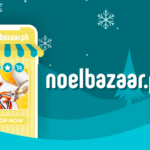 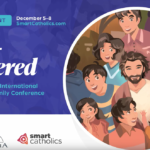